Paris Haute Couture Fashion Week 2014 kicks off on Jan 19 with a late night show from Atelier Versace. From January 19 to 23, the top couturiers will present their made-to-measure, money-no-object handcrafted collections, which are so luxurious and glamorous to make even celebrities envious.

“I love to combine the traditions of couture with the daring of contemporary life,” Donatella Versace explained before the show. “I like a woman to look controlled and elegant, but also for her to have a provocative attitude”. 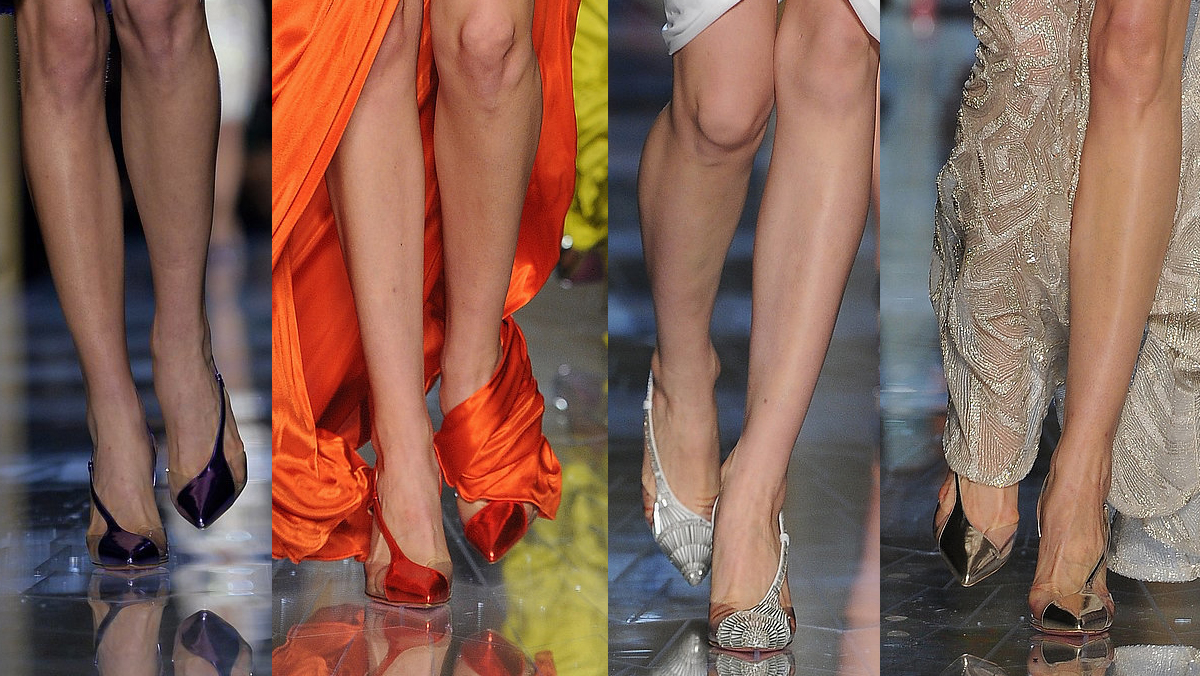 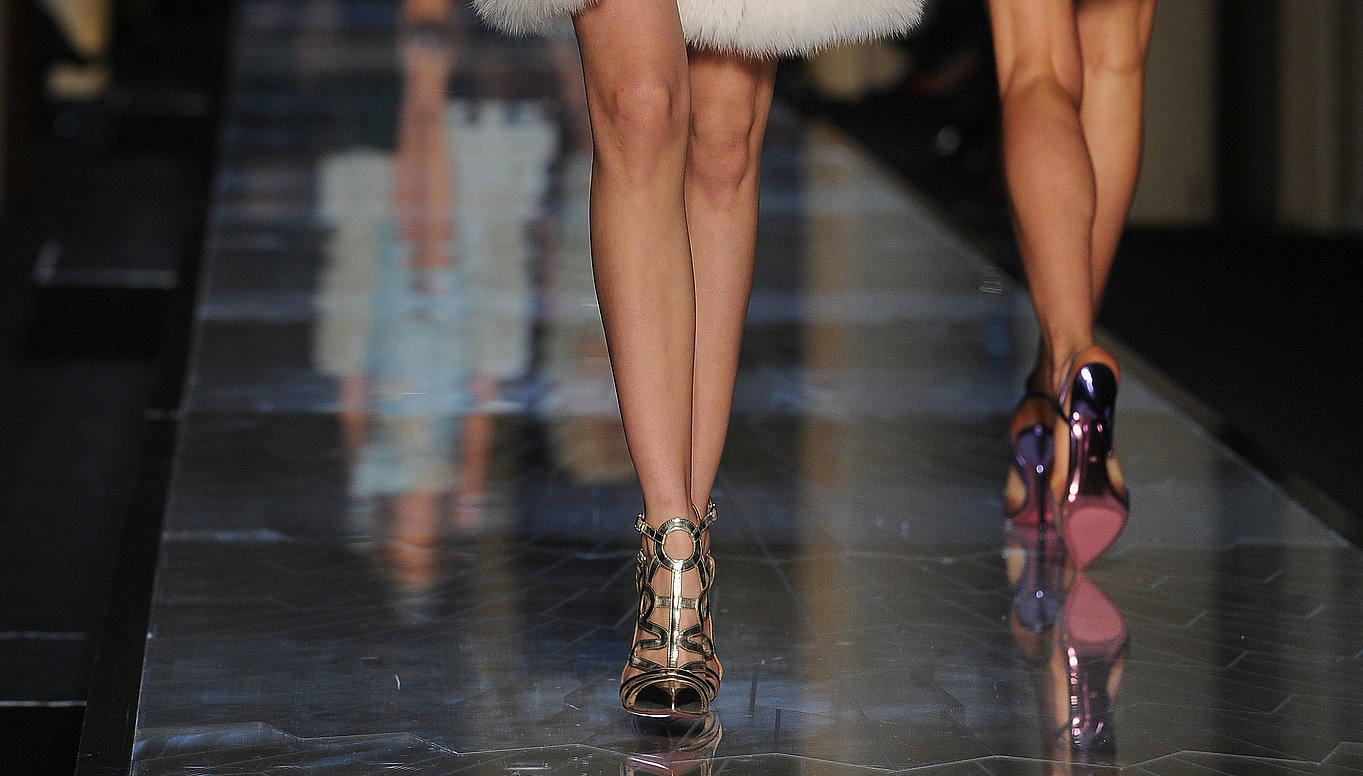 Lady Gaga attended the show, wearing a sparkly black hood from next season’s collection. One of the tracks on Gaga’s most recent Artpop album was even called Donatella, while Versace selected Gaga as the face of the spring 2014 Versace campaign.

Now let’s indulge our fashion fantasies with these breathtaking and unique gowns hand-made with couture craftsmanship, single pieces, designed and made to measure for one person only, the ultimate expression of the designer’s art. 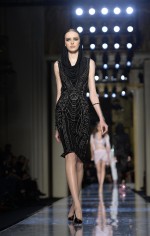 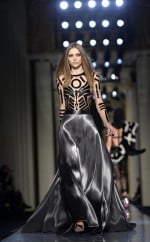 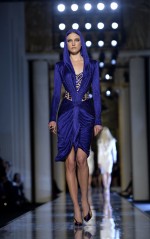 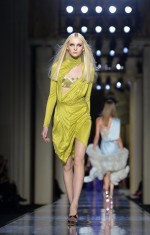 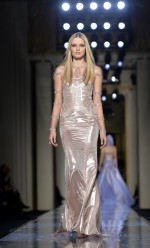 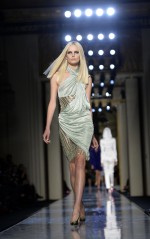 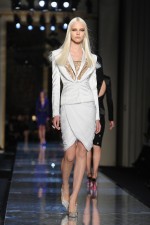 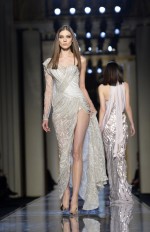 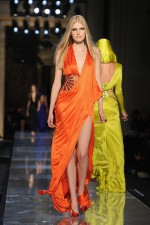 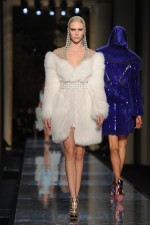 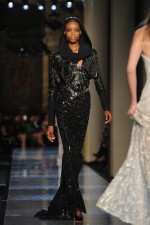 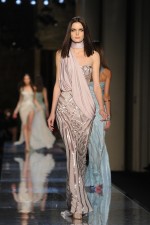 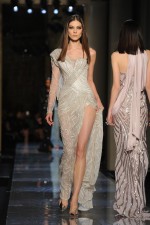 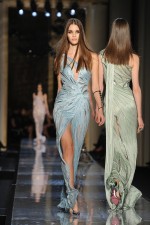 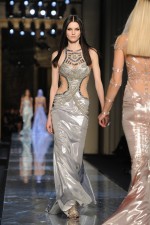 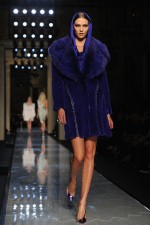 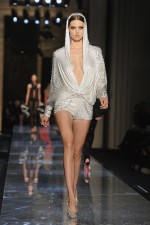 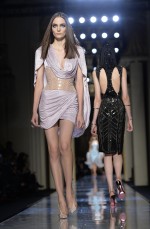 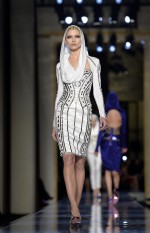 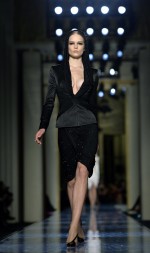 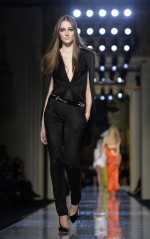 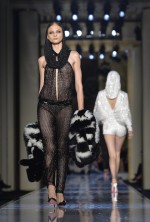 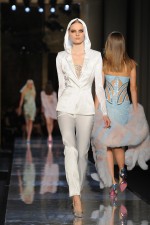 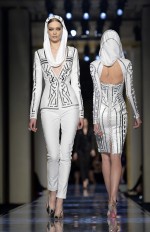 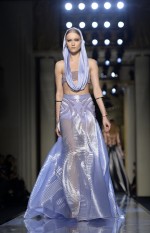 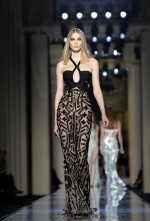