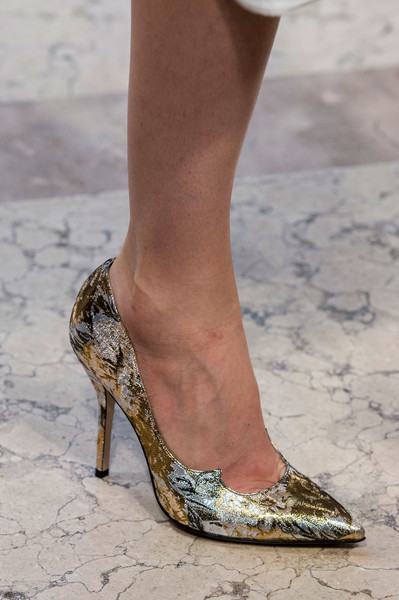 This year marks Carolina Herrera’s 35th anniversary in business. In a 2004 editor’s letter, Anna Wintour described her as “a walking master class in how to subtly vary a winning theme.” In spring 2017 collection, Carolina Herrera revisited the history of the brand and reinvented the best part for the women of today. 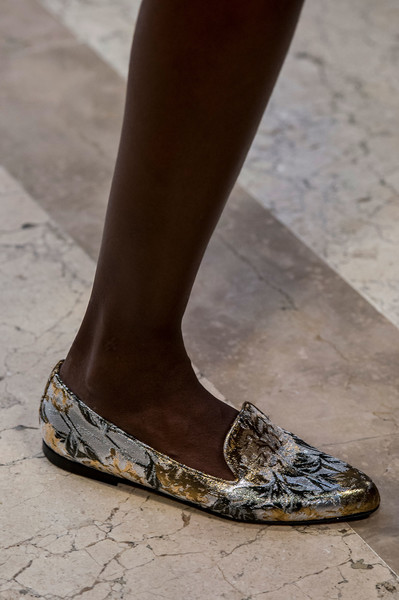 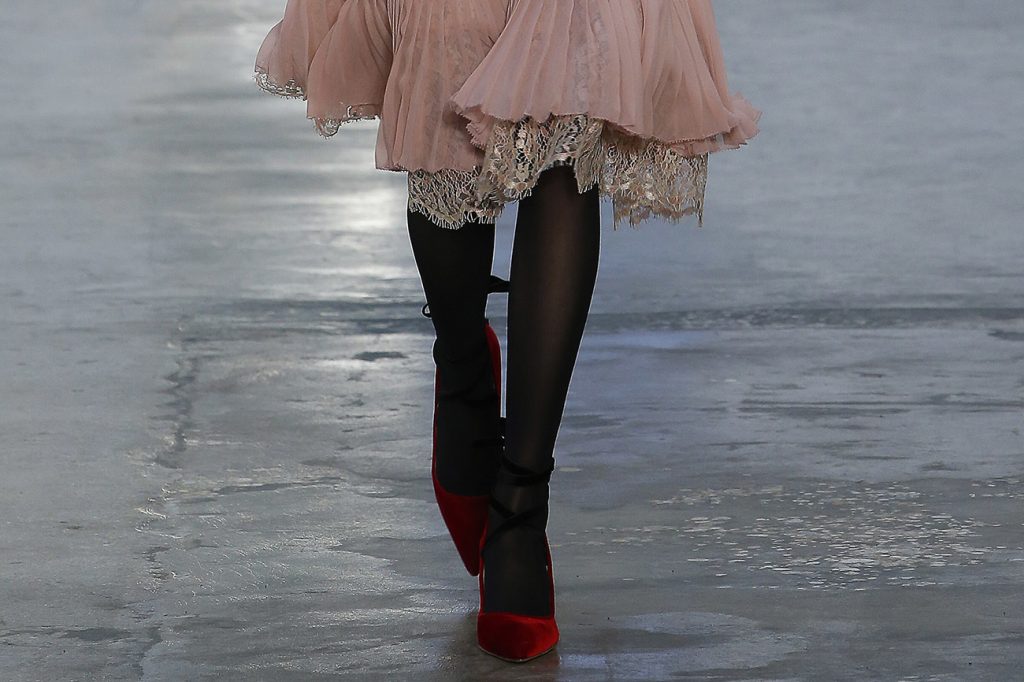 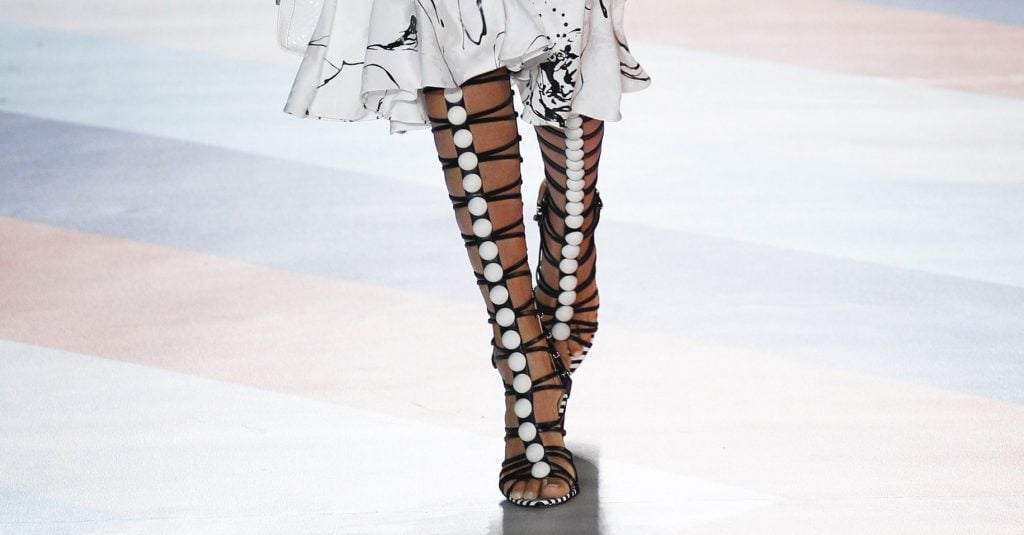