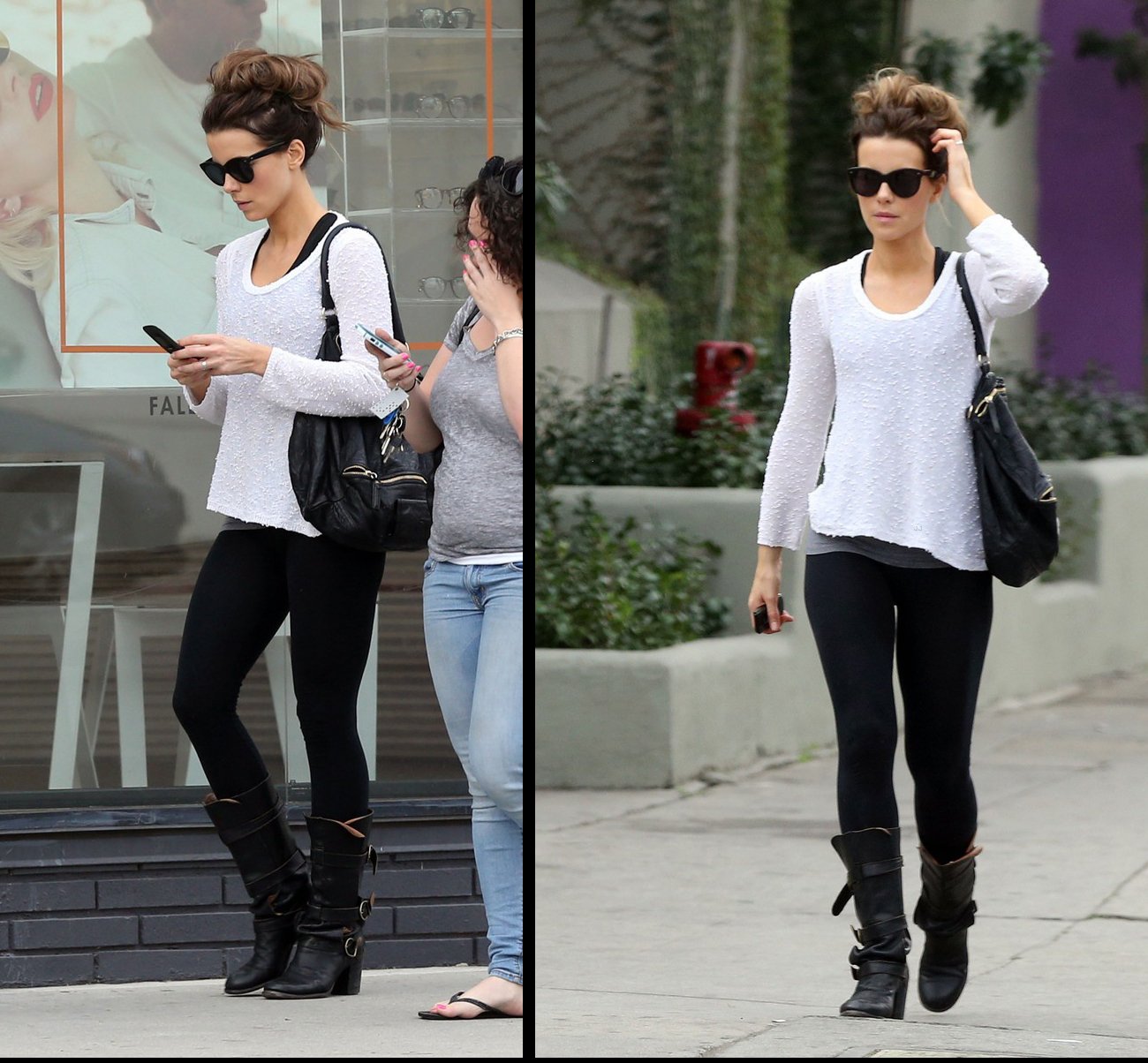 Kate Beckinsale was shopping with a friend on Tuesday (January 21) in West Hollywood, California. 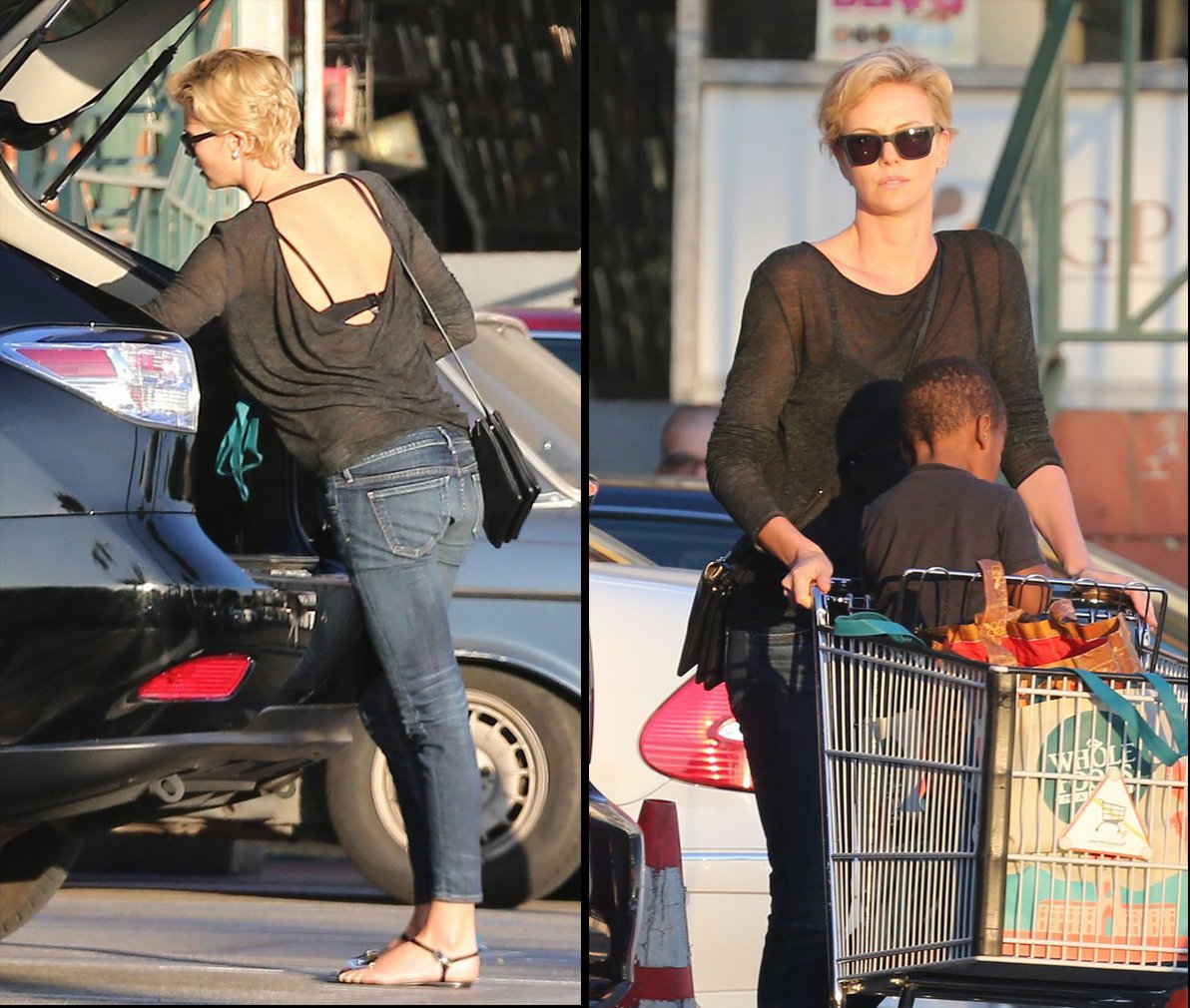 Charlize Theron was shopping on groceries at a Whole Foods market on Wednesday (January 22) in West Hollywood, California, with new boyfriend Sean Penn and her adorable son Jackson. Lupita Nyong’o appeared on Late Night with Jimmy Fallon on Wednesday (January 22) in New York City. She was on the show to promote her highly acclaimed film 12 Years a Slave, which is nominated for nine Oscars. 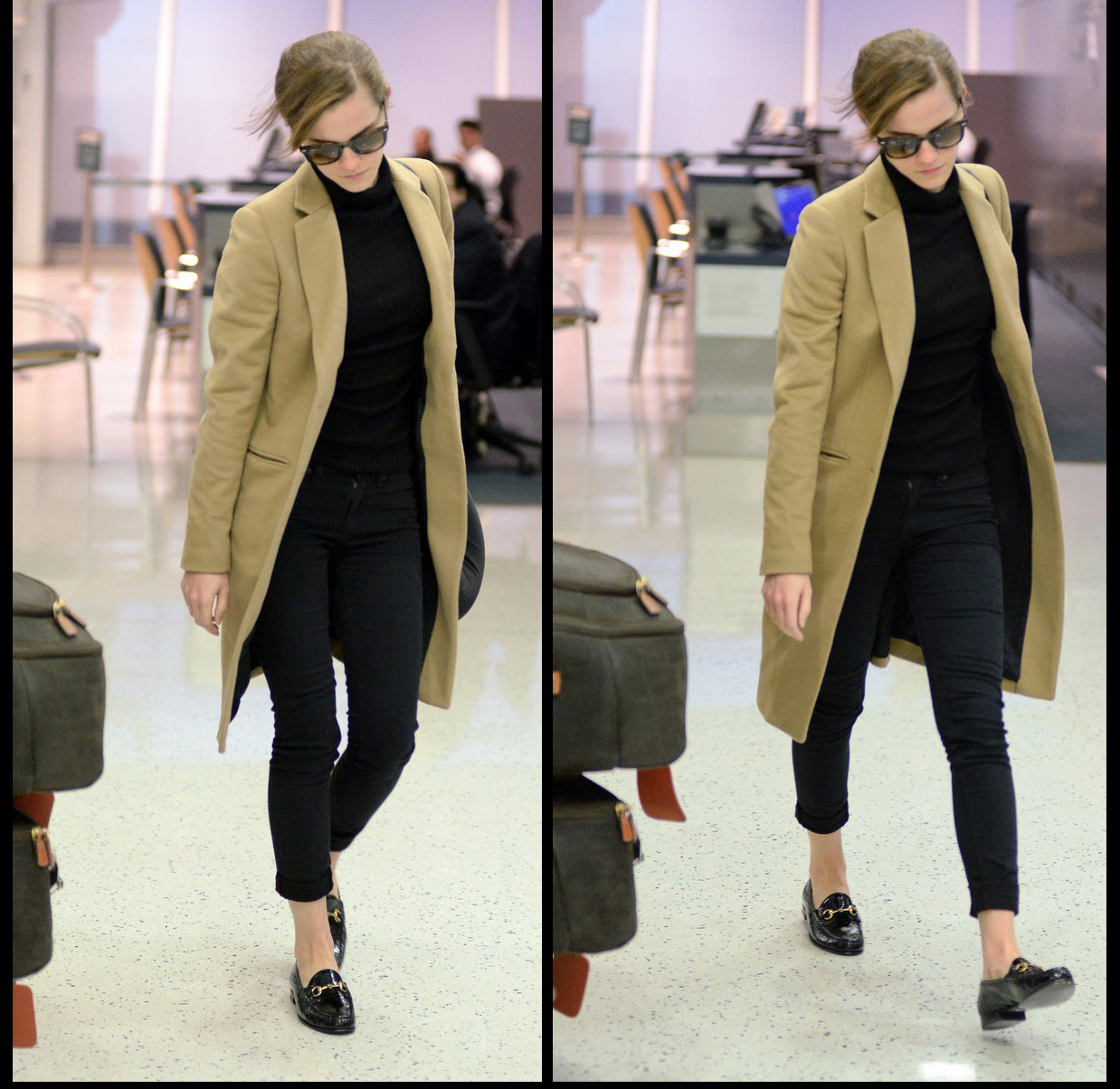 Emma Watson was spotted at JFK Airport to catch a flight out of town on Tuesday (January 21) in New York City. She was reportedly in town to hunt for a Manhattan apartment. 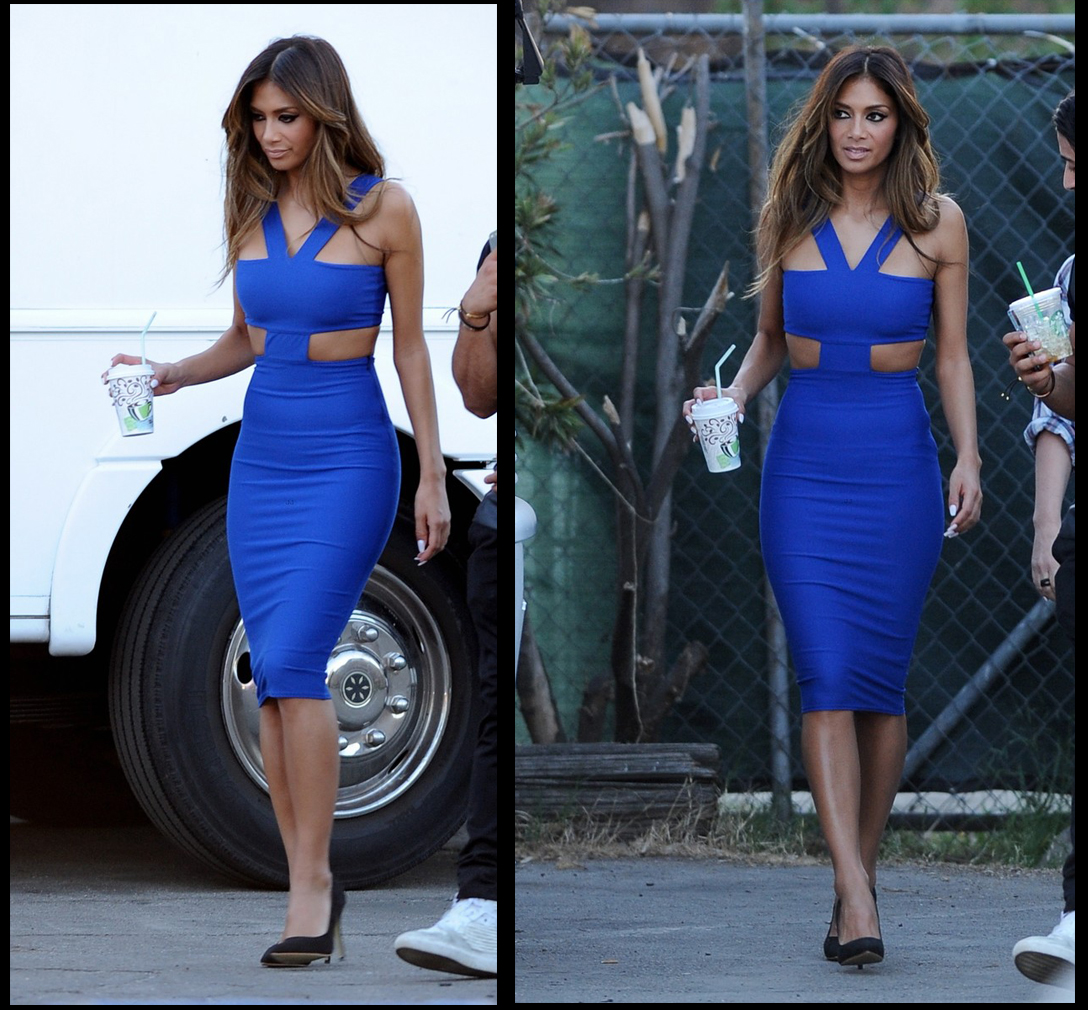 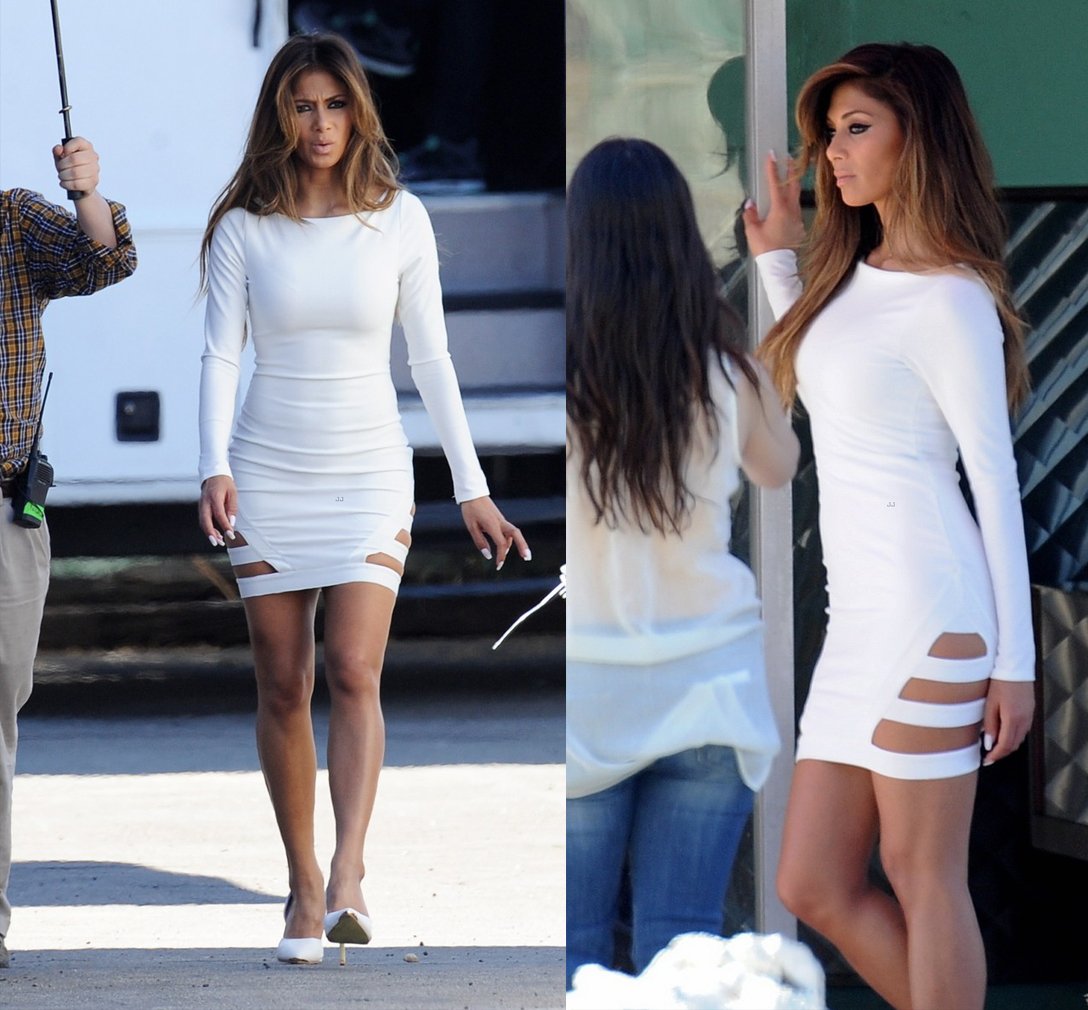 Nicole Scherzinger was having photo shoot in several outfit at the famous Cadillac Pink Motel on Monday (January 20) in Sunland, California.