Gigi Hadid & Karlie Kloss are featured in Versace fall 2016 campaign playing power mums who got it all with career and family. The film is photographed by Bruce Weber in Chicago.

“Versace’s image is so much about the red carpet. But I wanted to make day clothes fierce. You know: She’s a superstar, and she runs her business, and she runs her family too.” as Versace told Vanessa Friedman, the Fashion Director and Chief Fashion Critic at The New York Times.

Bruce Weber revealed the inspiration behind the campaign in an interview with New York Times: “Donatella [Versace] was really into the idea of taking the men and women she designs for and putting them in the world where you work, you go out with your family, you live. It’s always funny to me that people think fashion photography is all about showing the clothes. It’s not. It’s about reporting.”

The film was shot on the street and studio. Supermarket scene is in consideration as well in order to make it look like the real life of a powerful women. Total 27 models are featured in the campaign film with 17 being casted from the street including the actor for Kloss’s partner, who is a former bodyguard and Afghanistan vet. 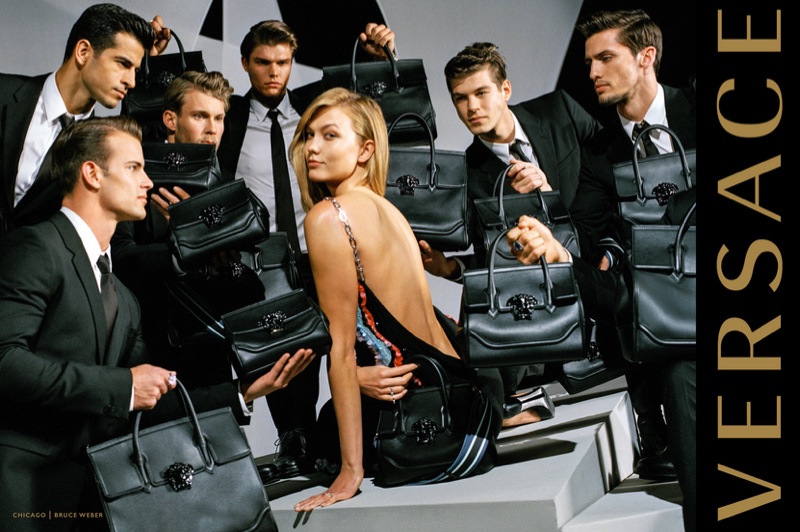 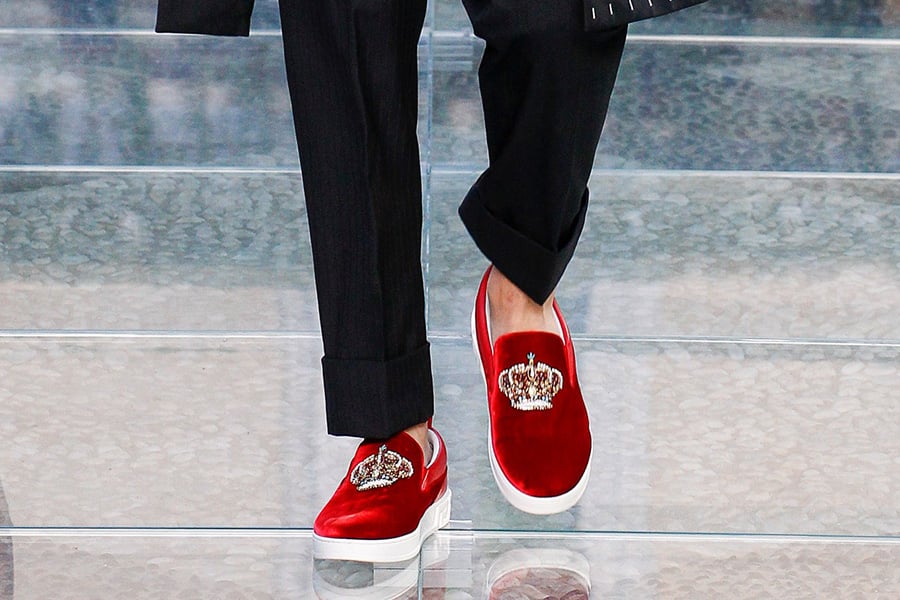 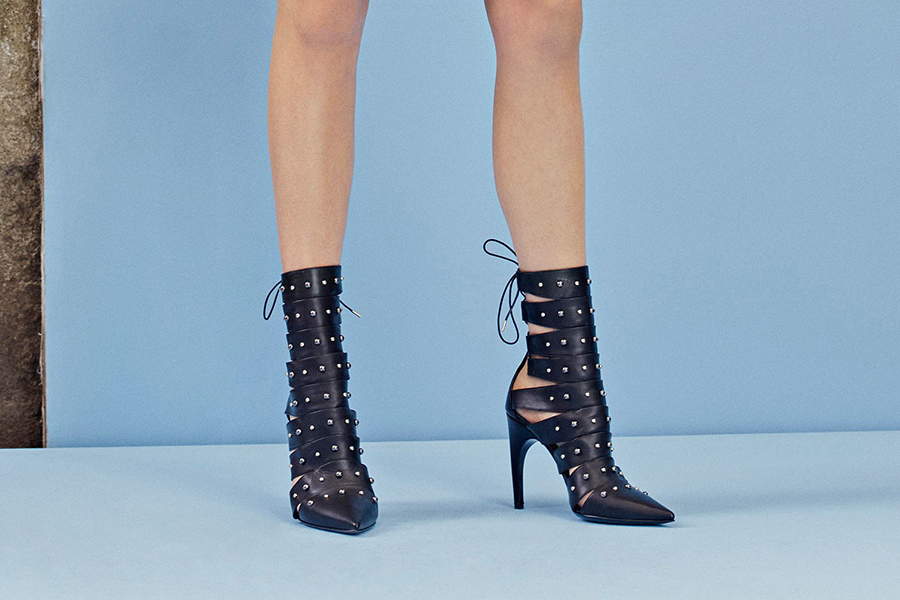 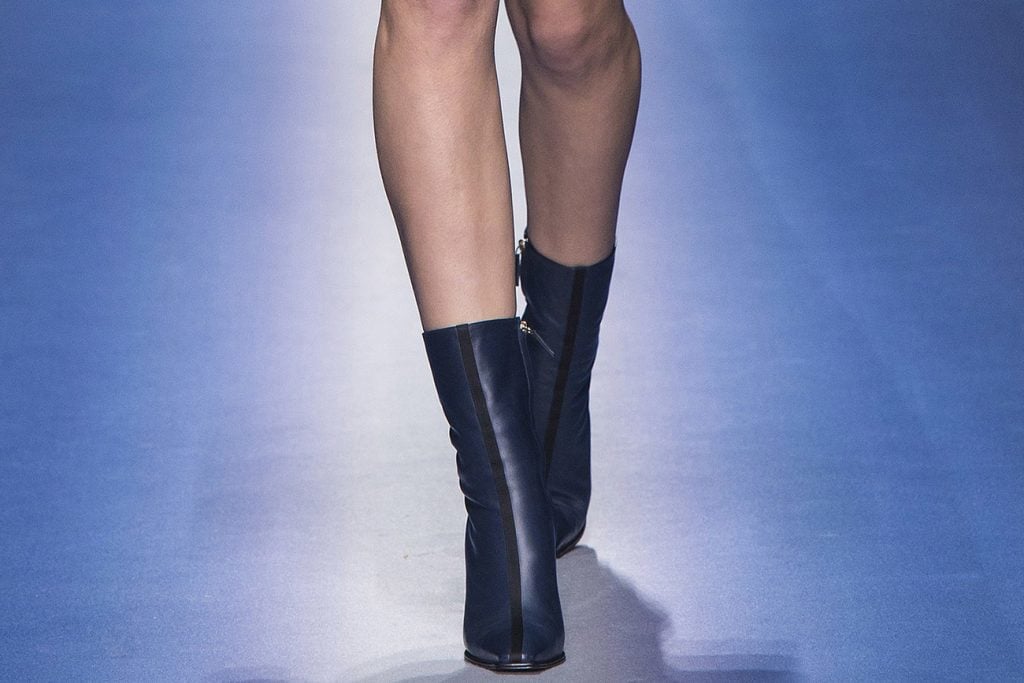 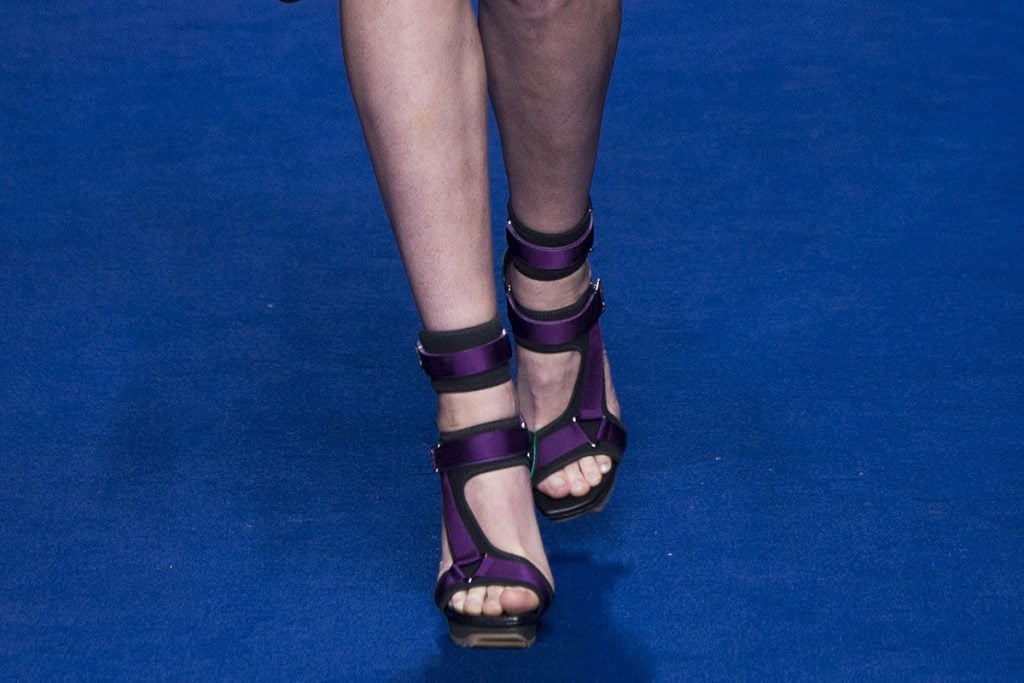 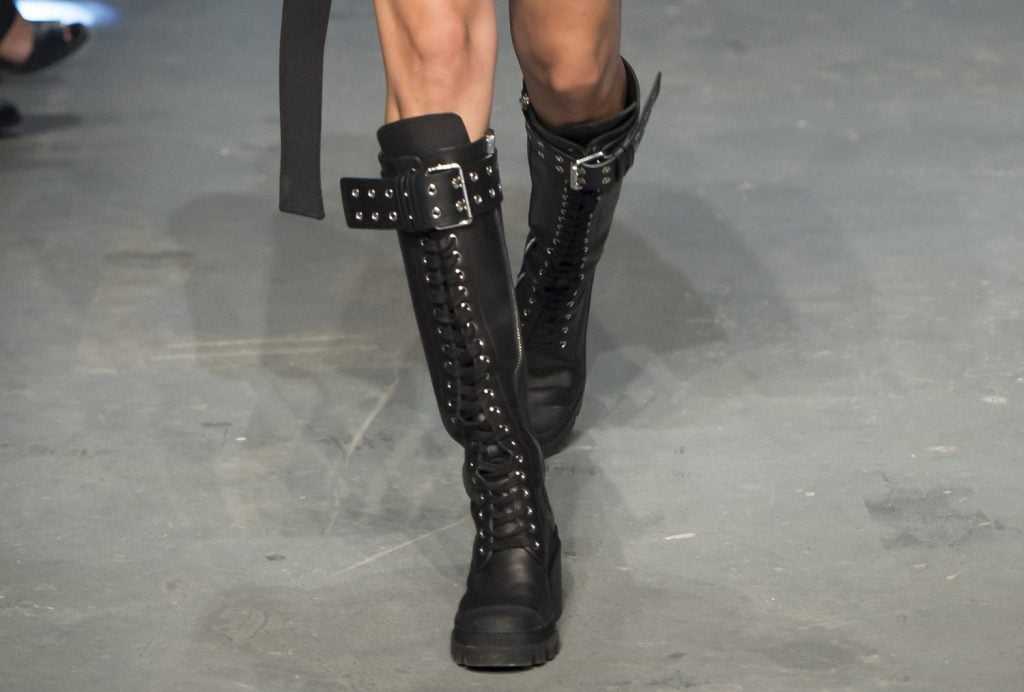