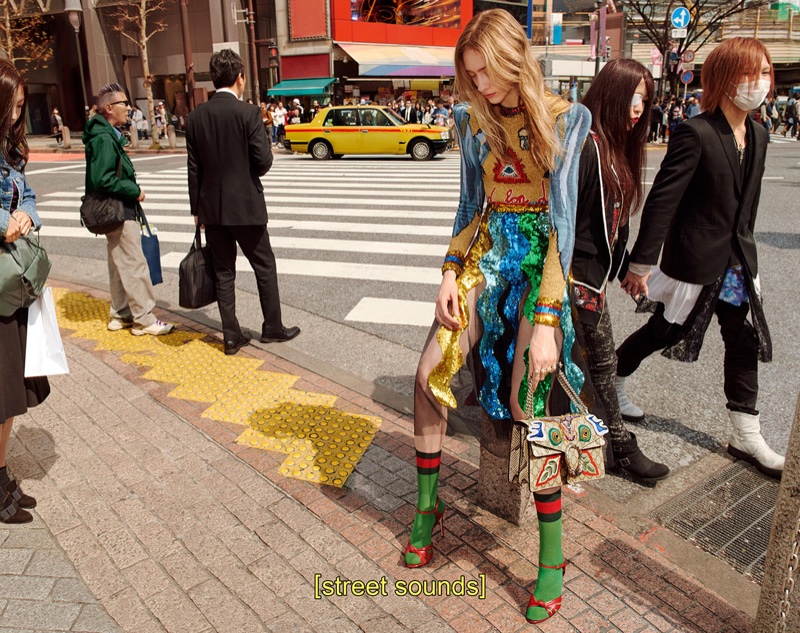 Shot by Glen Luchford, with the background of tea house, busy city street of Tokyo and Pachinko parlors game site, the models stepped on a bus decorated with fun lights and headed to downtown Tokyo for a carefree night, dressed in the latest glittery colorful patterned Gucci fall winter 2016 collection with multi-layered mix and match of styles. 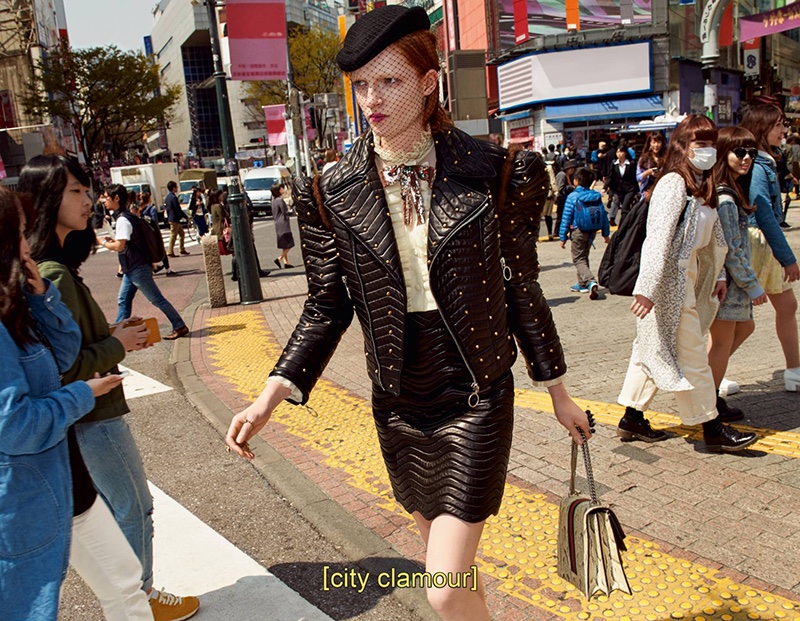 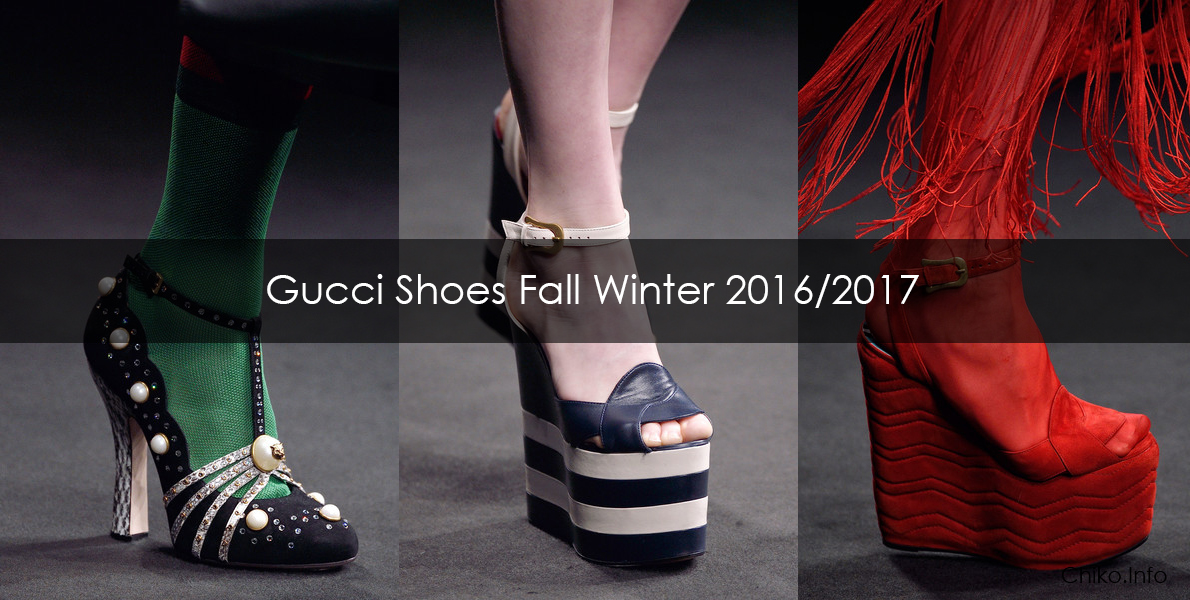 Scroll down to watch the video of latest Gucci fall winter 2016 advertisement campaign: