Photographed by Cameron McCool in The Jane Hotel, Hailey Baldwin is featured in a set of photos and a sexy video for Papermag, titled “Hailey Baldwin after midnight”.

The model went brunette for Papermag’s “SEXY Issue”. Styled with shaggy hair and accesorized in ’70’s vibe, Hailey Baldwin was presenting the model of the moment after the glitter’s settled when the party is over and the guests have gone home.

In the featured image, Hailey Baldwin was sitting on top of a bar and playing with the soda fountain in this grunge new shoot for Paper magazine wearing Tommy Hilfiger suit, a L’Agent by Agent Provocateur bra, and Christian Louboutin shoes.

The stylist Kevin Breen mixed and matched the sequin red dress, cut out skirt, suit, denim and zebra dress to deliver the after party glamour. Click through the gallery to see the details: 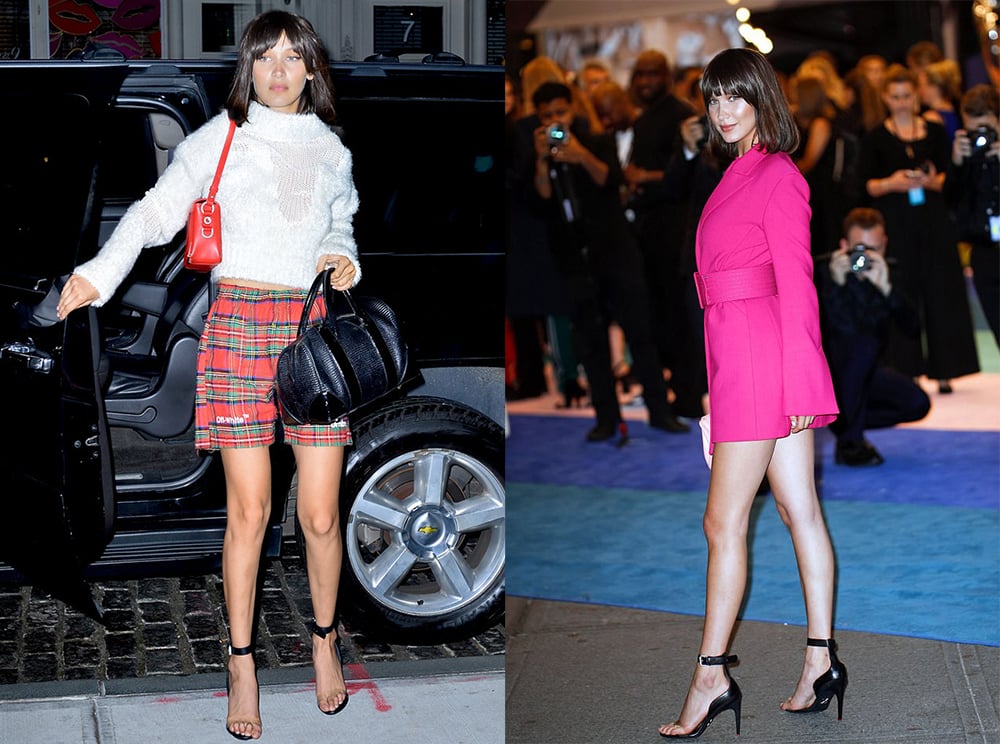 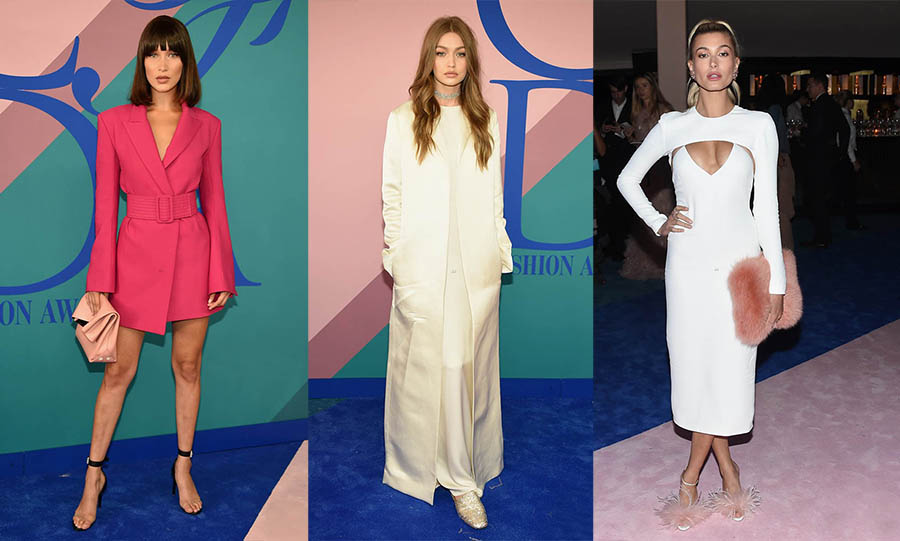 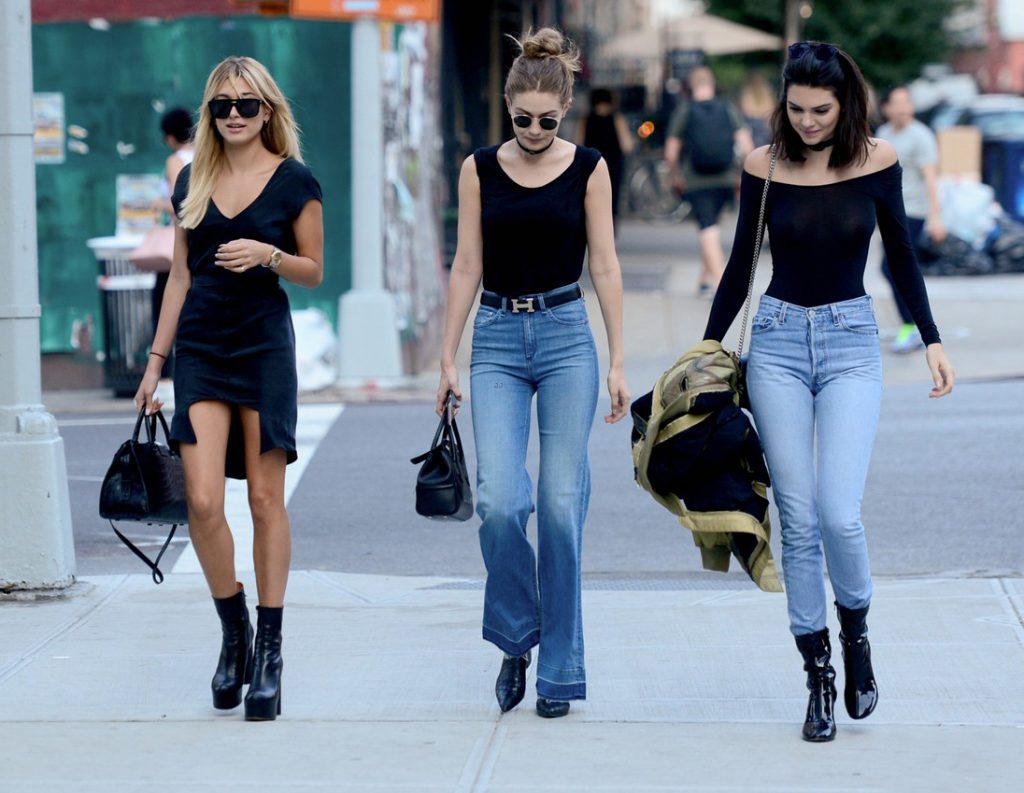 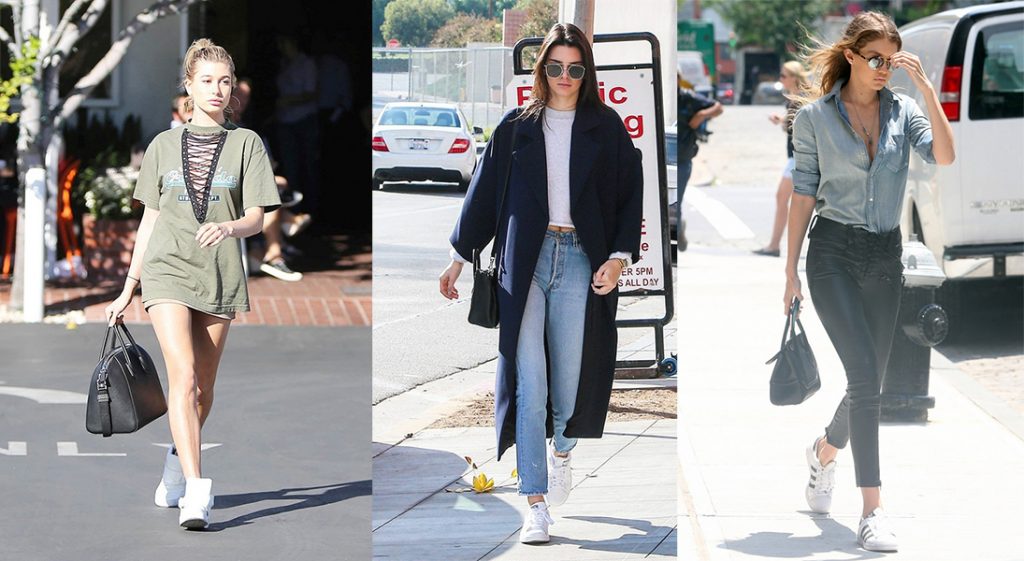