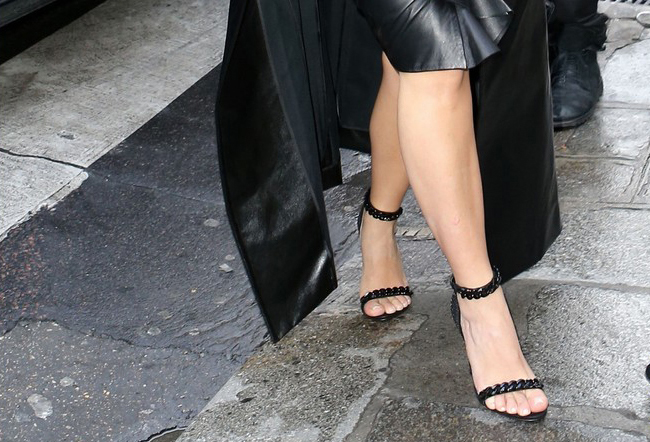 Kim Kardashian with her fiance Kanye West left lunch together after dining at L’Avenue on Sunday afternoon (January 19) in Paris.

The couple reunited in the City Of Light on Sunday after Kim had a brief visit in London. While Kim is painting the town black in her latest chic styles, Kanye went casual in a jacket, hoodie, jeans, and sneakers. 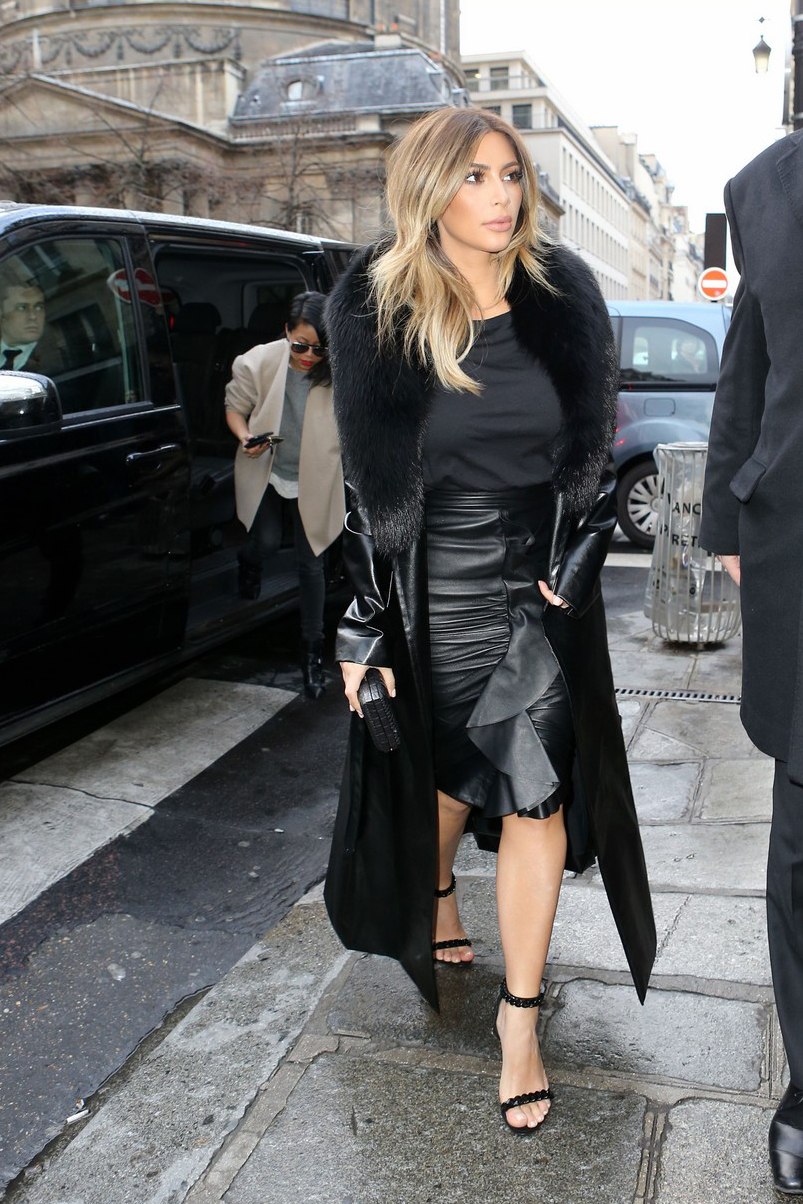 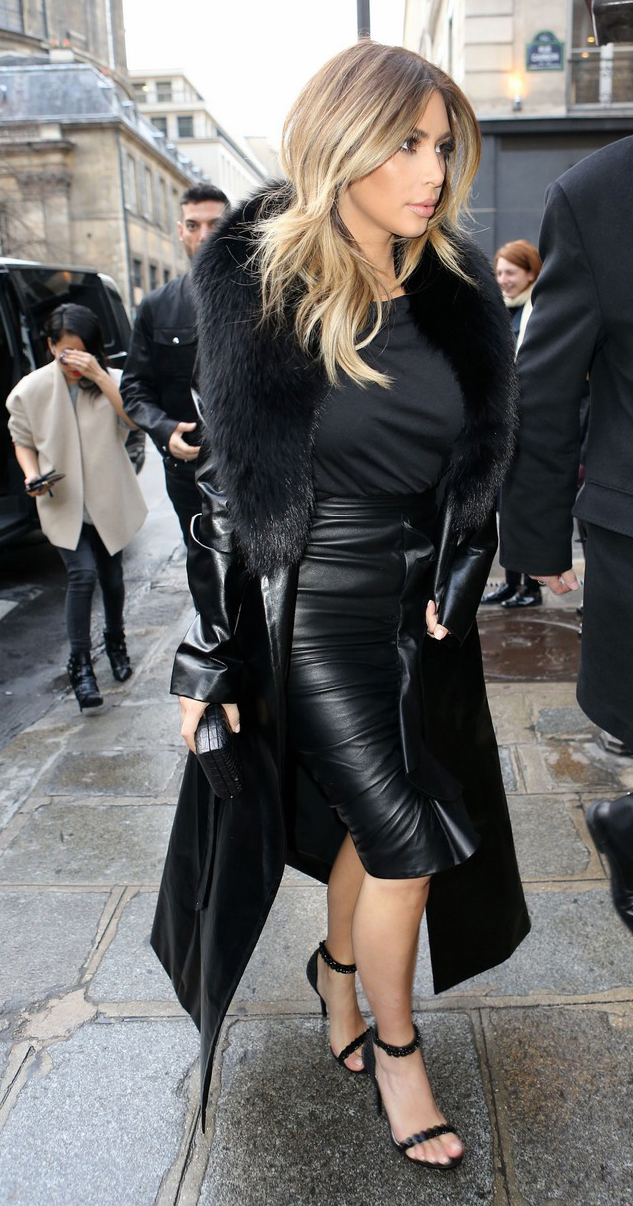 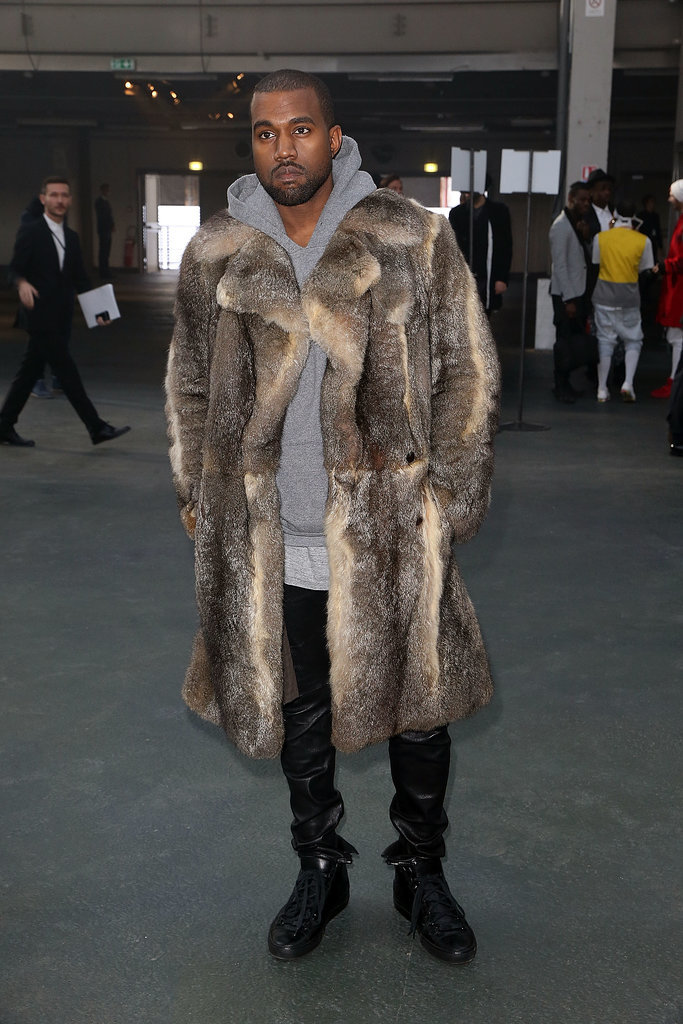 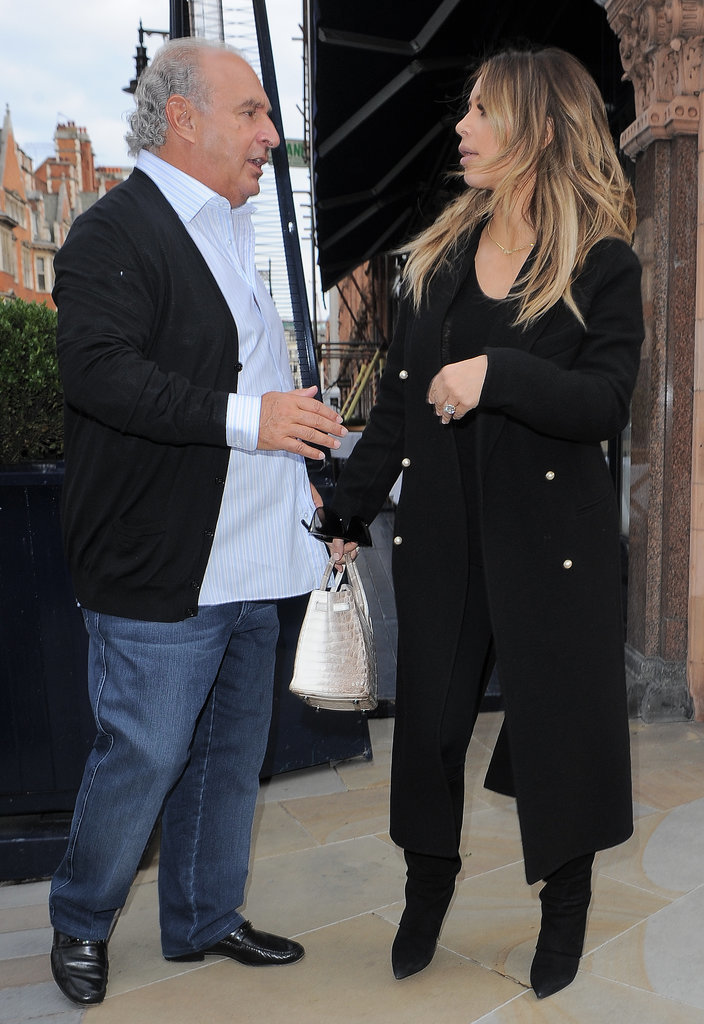 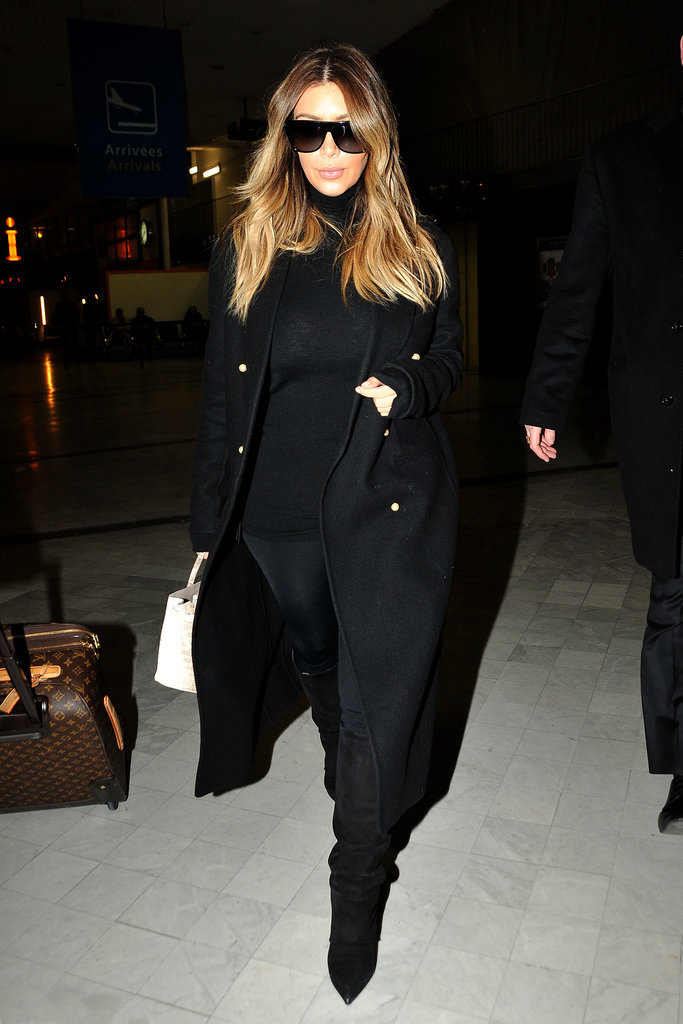 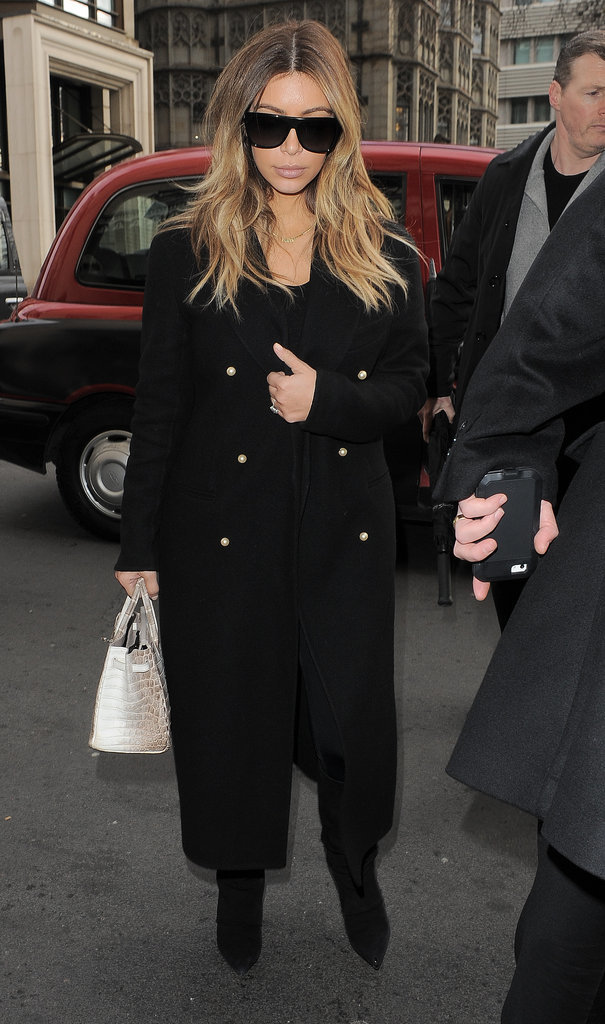 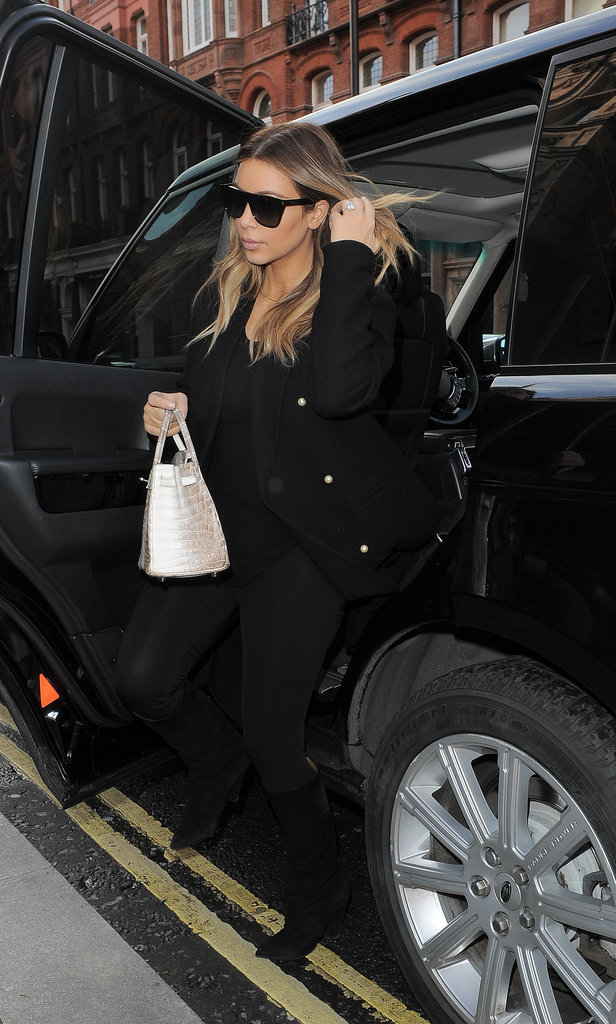 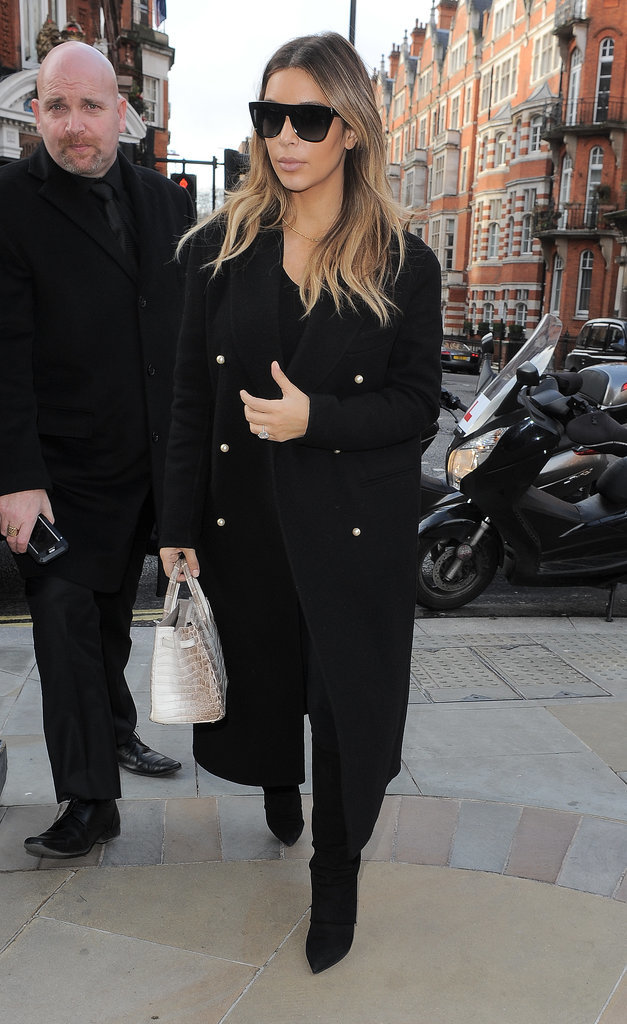 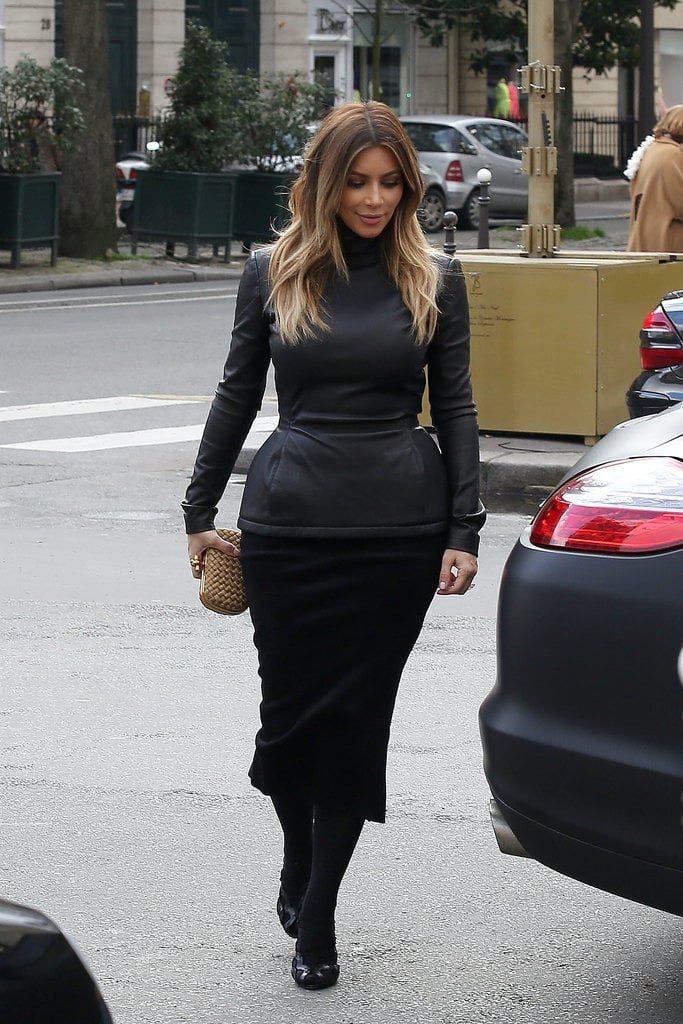 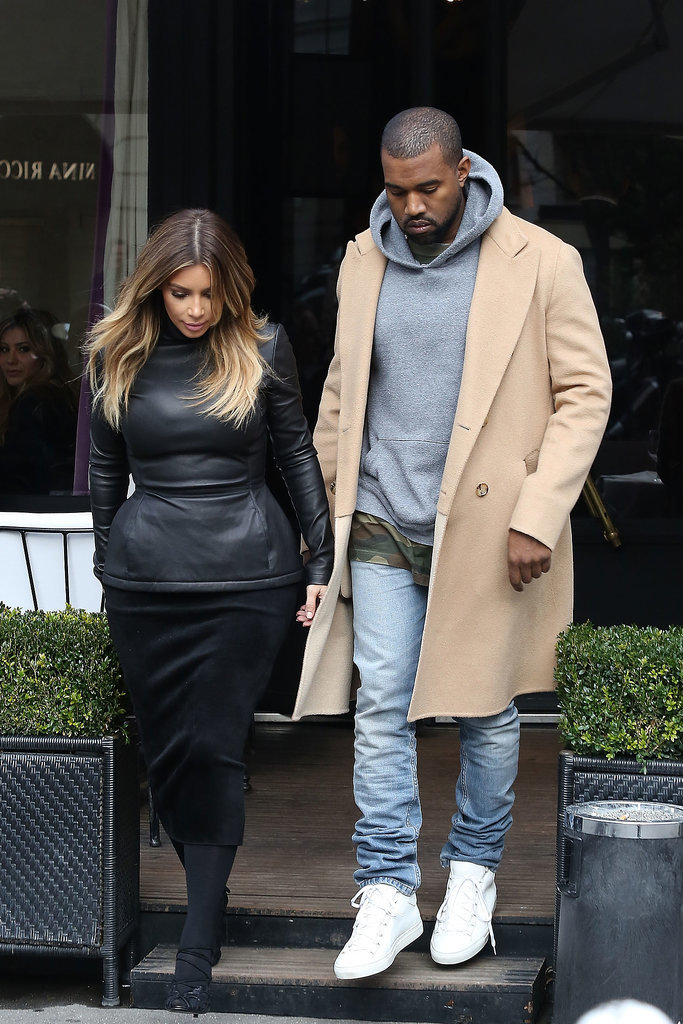 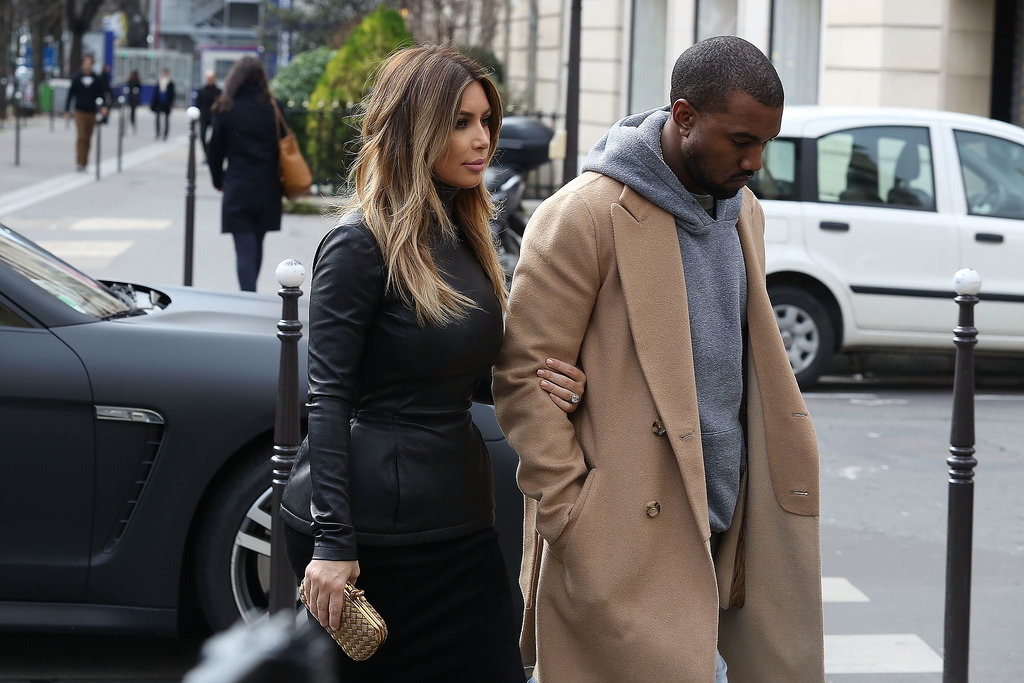 Kim Kardashian was spotted with a few friends and designer Azzedine Alaia on Tuesday (January 21) in Paris, France. 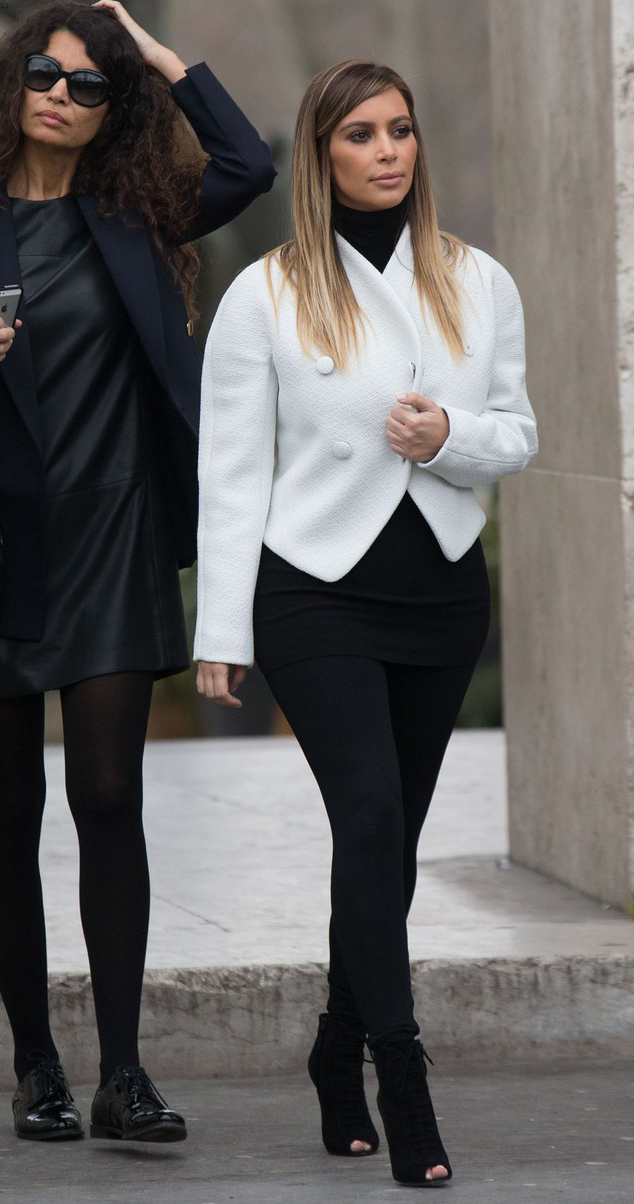 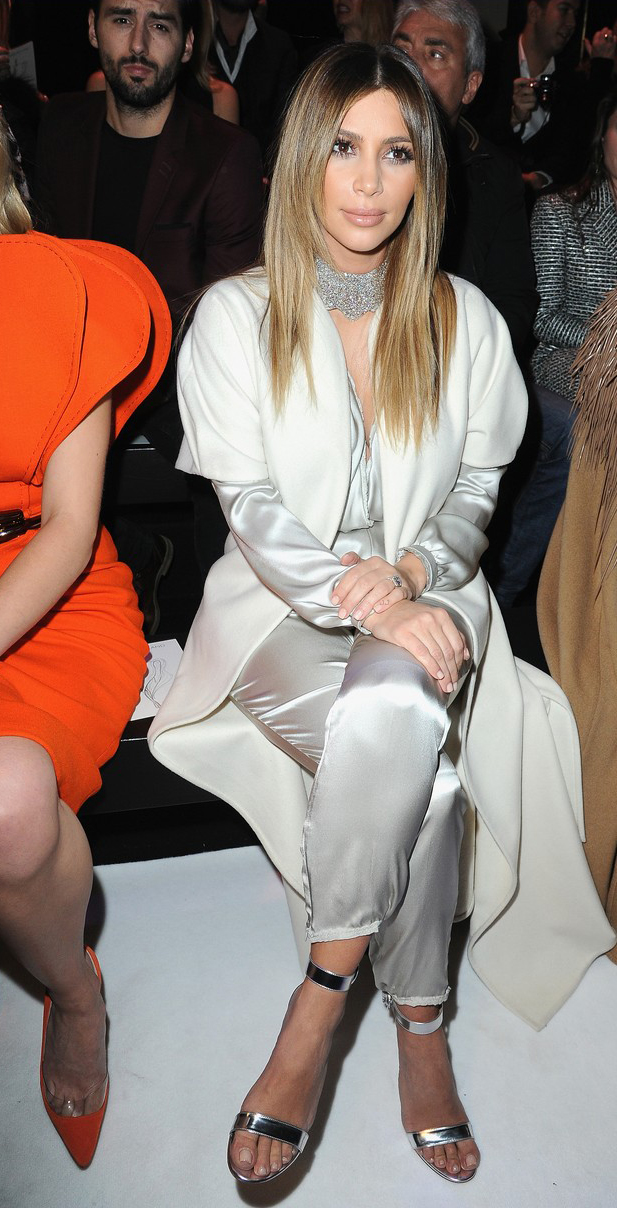