Louis Vuitton Resort 2018 took place in the Miho Museum near Kyoto in Japan, a perfect harmony between architecture and nature. The collection featured many Japanese references. It’s a love letter to the hosting country as Nicolas Ghesquière, the creative director, is a huge fan of Japanese culture. 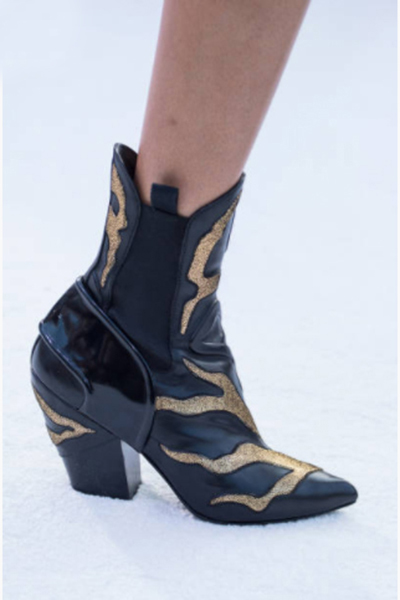 The ankle boots furthered the tough-girl aesthetic that the fashion house has established since Nicolas Ghesquière joined the brand in 2013. Featuring pointy toe and block heels, the pull on boots are designed with Japanese traditional pattern inspired cutouts under-laid with metallic golden glitter. 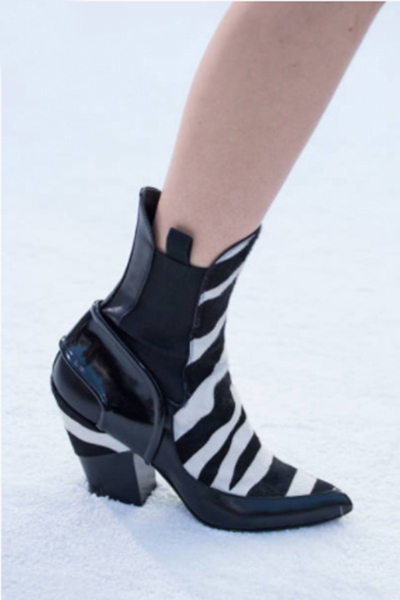 With bad-girl animal print and leather, Ghesquière played on the biker-chick characters of the Stray Cat Rock movie series for a rebellious, badass attitude. 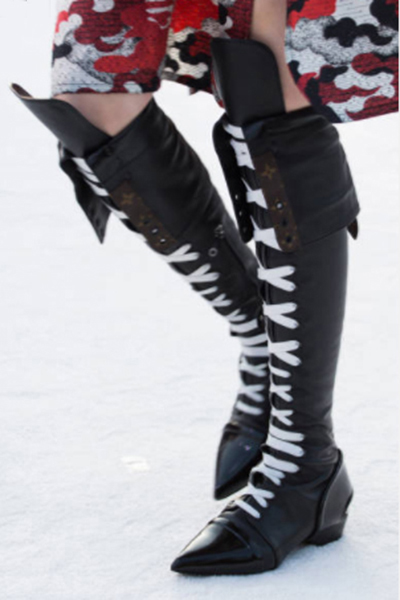 As for the knee high boots, the dramatic effect of shoe lace in contrasted color is enhanced with the extended shoe tongue in front of knee cap. Shafts with folded top added a tough flavor and grounded down to earth with comfortable low block heels.

Notably, including glittery dresses emblazoned with samurai faces and reworked logo bags, Louis Vuitton Resort 2018 collection featured pieces designed by Kansai Yamamoto, the fashion legend who dressed David Bowie in a miles-wide jumpsuit. He was the first of Japanese fashion designers to make the leap to Paris Fashion Week before Rei Kawakubo, Yohji Yamamoto and Kenzo Takada followed upon his footsteps.

Scroll down to see more details of Louis Vuitton Shoes Resort 2018 In Japan: 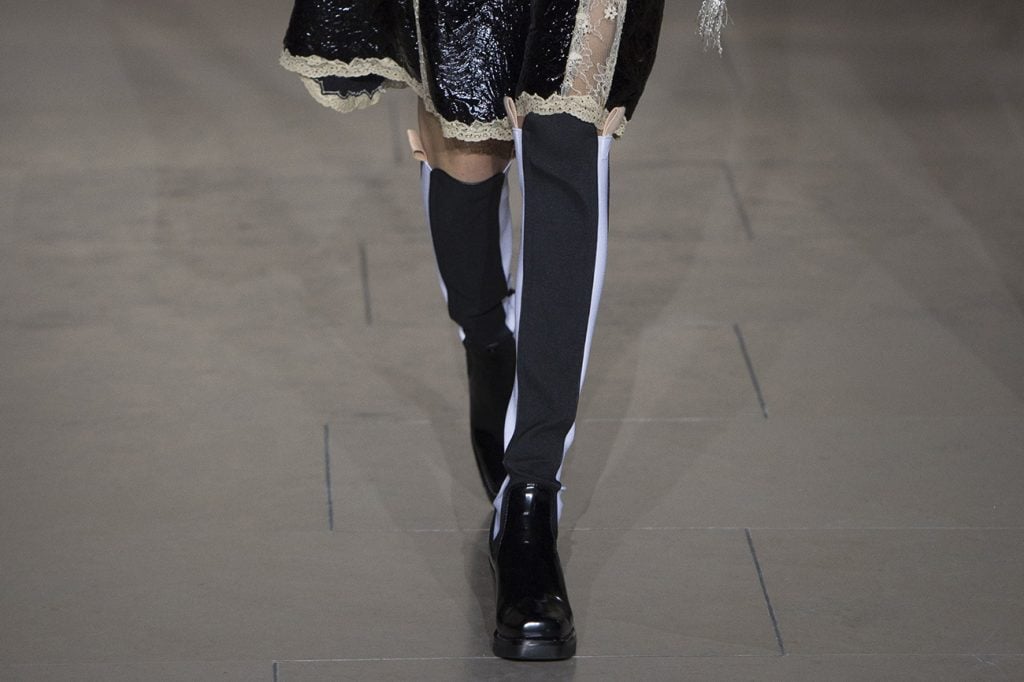 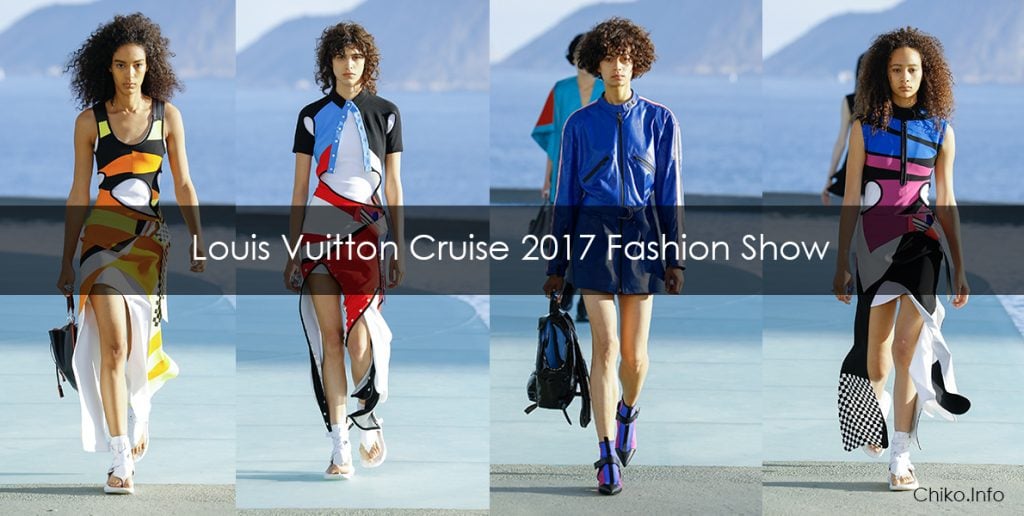 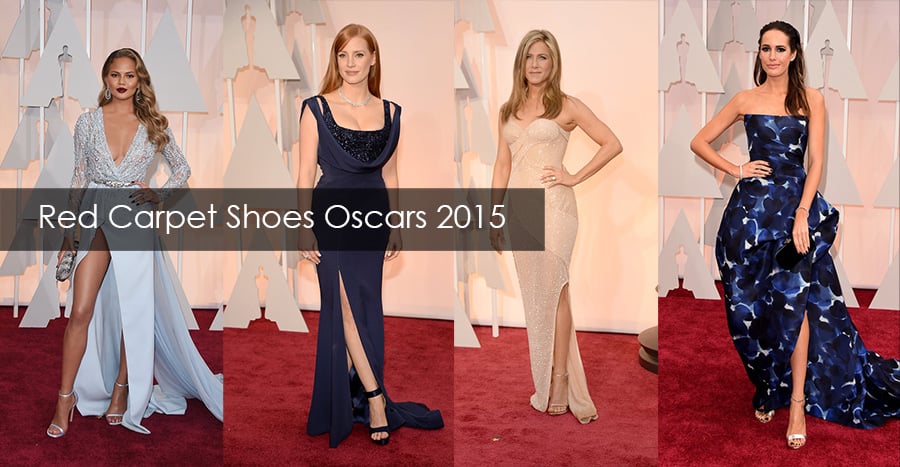