The Museum, crammed with everything from Greek and Roman antiquities to 18th Century sculpture, is the designer’s favorite place in UK capital. “When I was young I used to come here. I’ve seen this so many times but it’s still a shock when you walk in,” says Blahnik “I would kill for these paintings. I want them all.”

The theme of the collection is ancient time related just like the location of the presentation. The buckled sandals are as Blahnik described “a cross between what the bourgeoisie of Rome and a Centurion would wear.” The square toe lasts are newly made for the Austro-Hungarian themed tan and cream riding boots, which is one of the designer’s favorite from the collection, along with leather Chelsea boots and Sir John Soane slippers in red velvet.

Scroll down to see the wonderful shoes Manolo Blahnik created for “Mr. Big”: 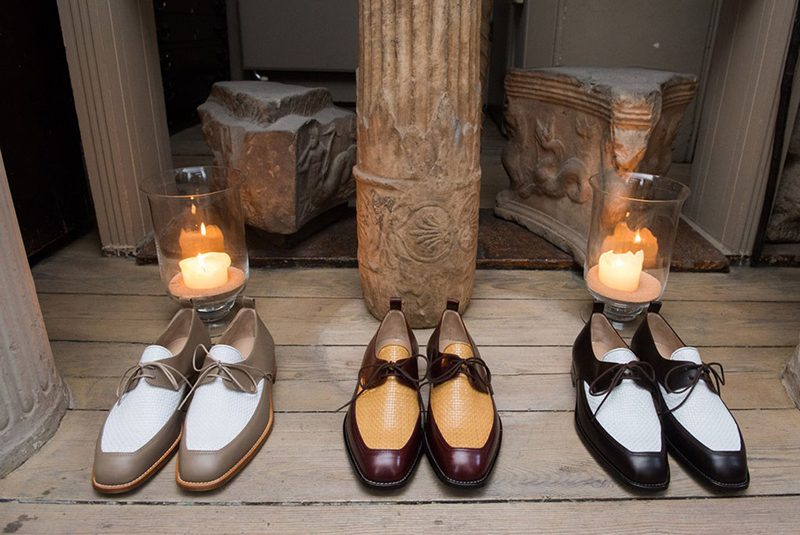 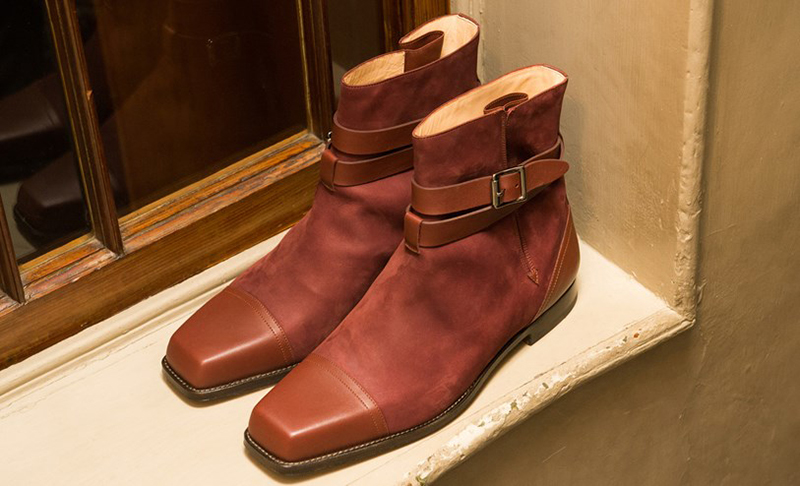 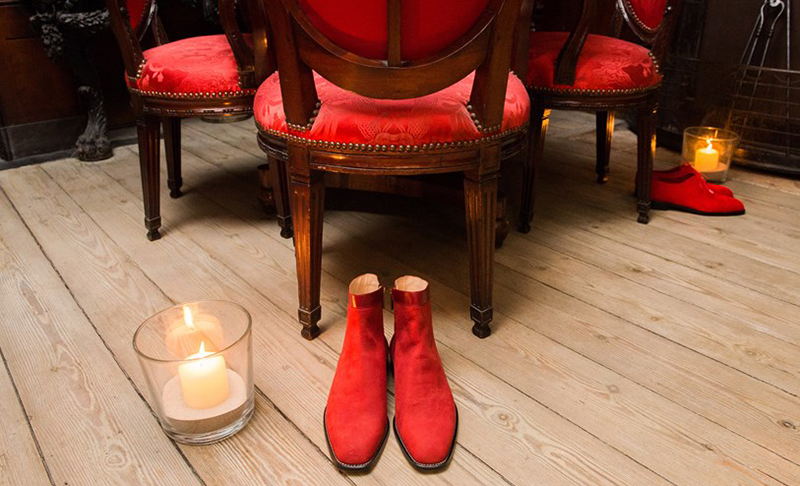 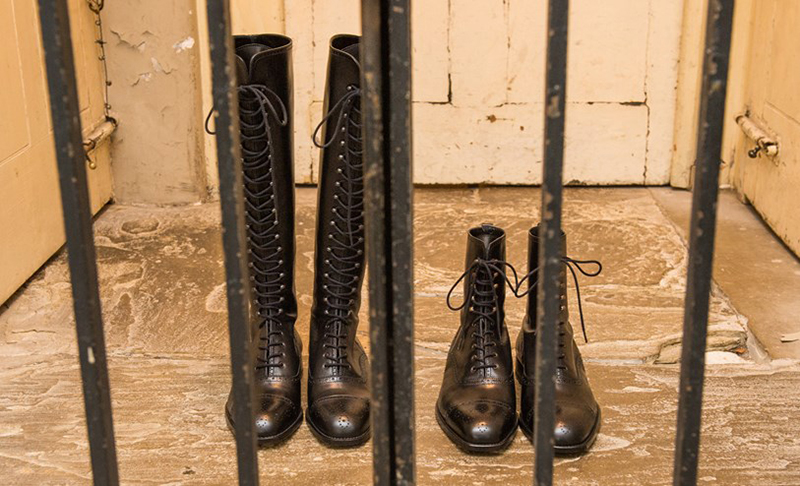 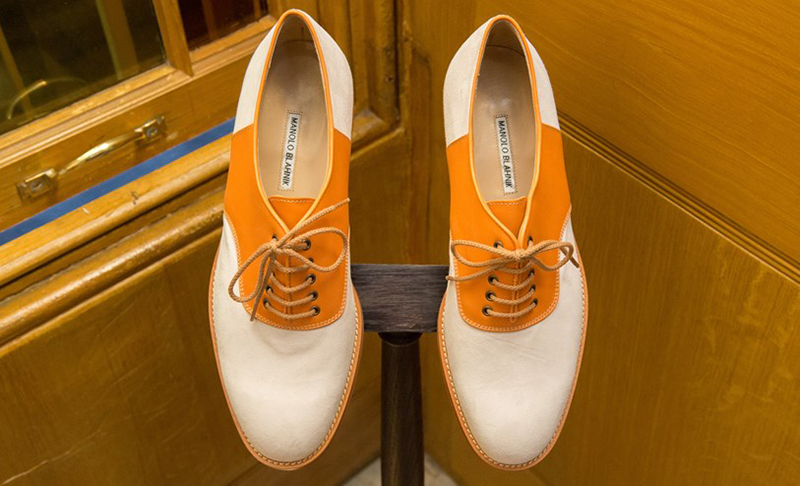 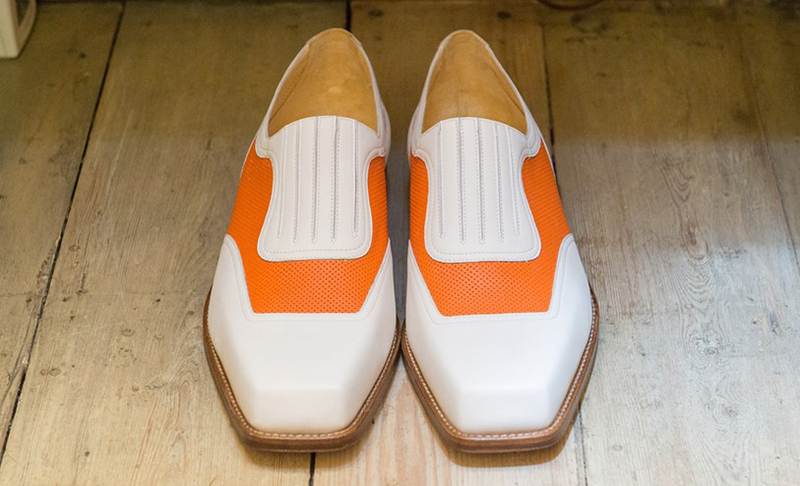 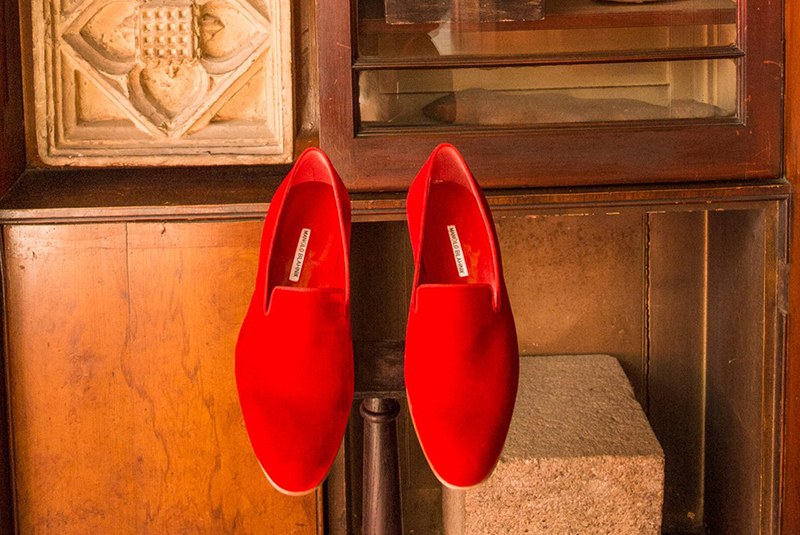 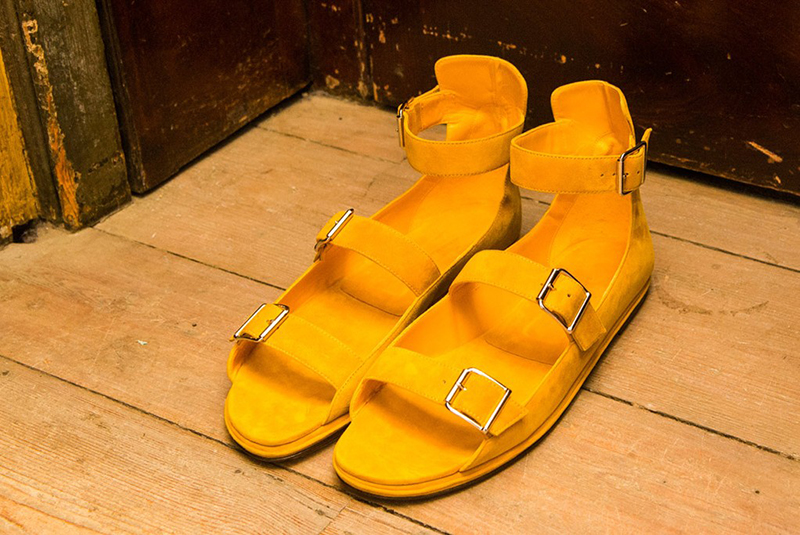 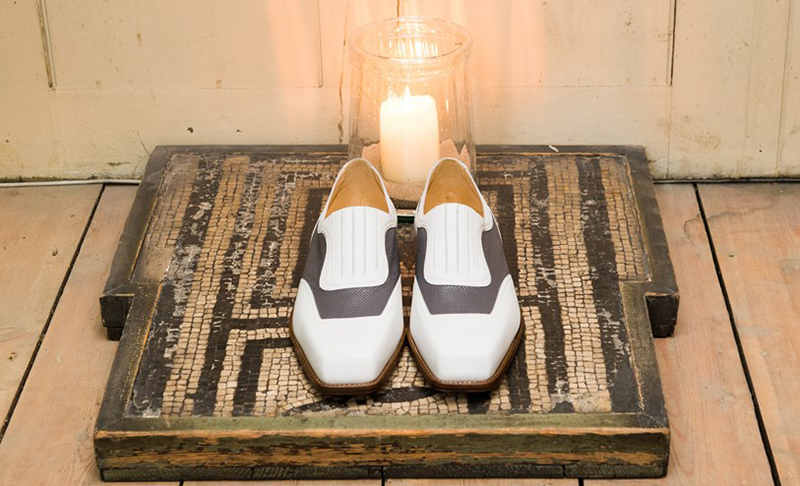 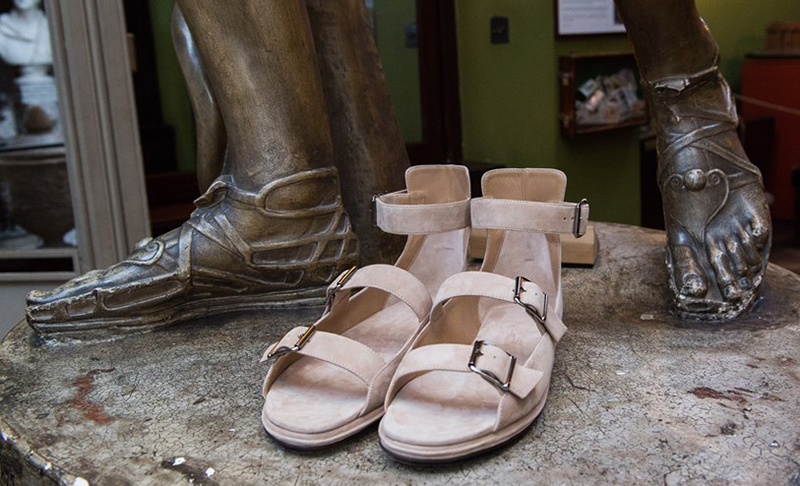 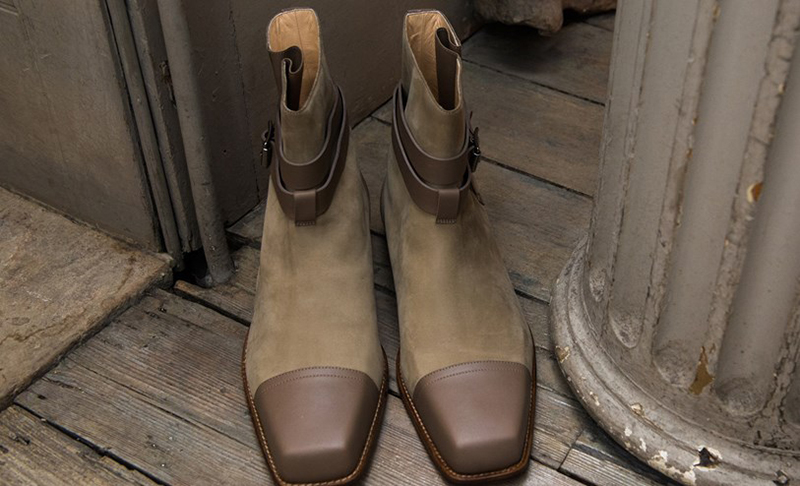