“The arrival of Raf Simons as Chief Creative Officer signifies a momentous new chapter for Calvin Klein,” said Steve Shiffman, CEO of Calvin Klein, Inc. “Not since Mr. Klein himself was at the company has it been led by one creative visionary, and I am confident that this decision will drive the Calvin Klein brand and have a significant impact on its future. Raf’s exceptional contributions have shaped and modernized fashion as we see it today and, under his direction, Calvin Klein will further solidify its position as a leading global lifestyle brand.” 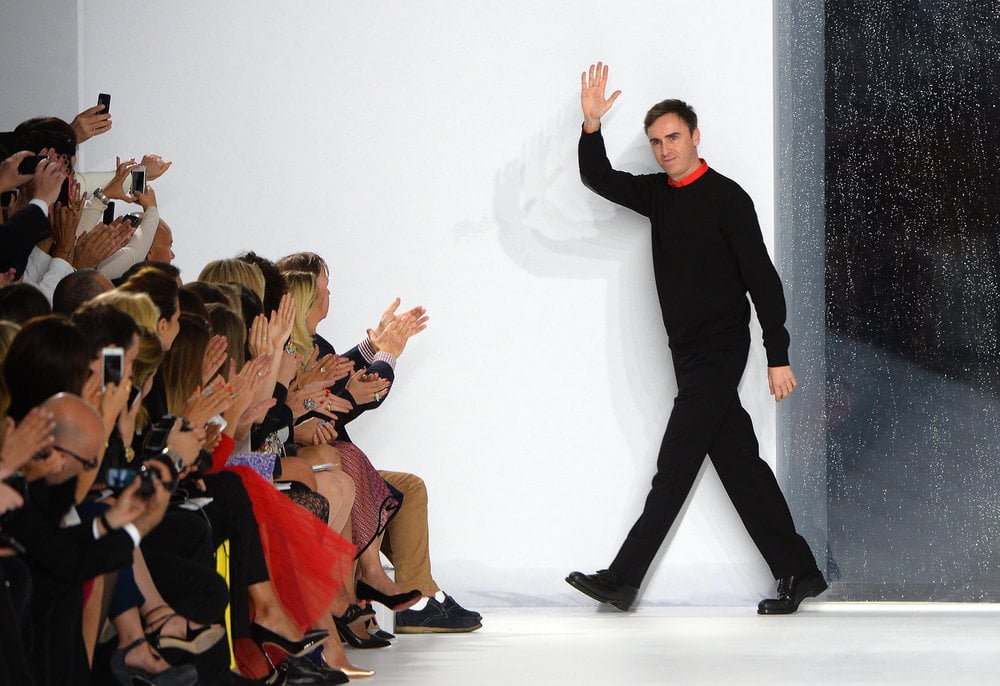 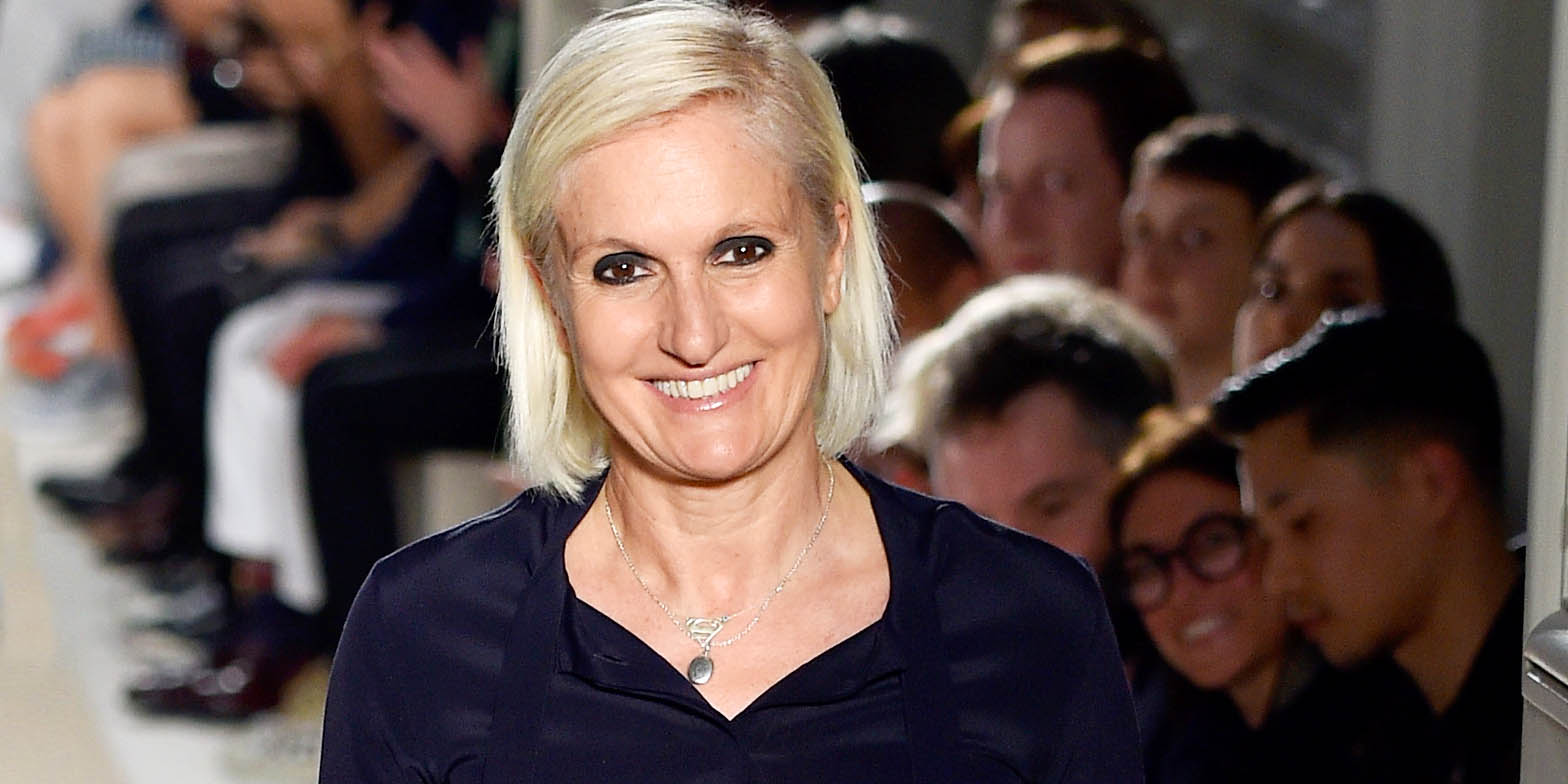 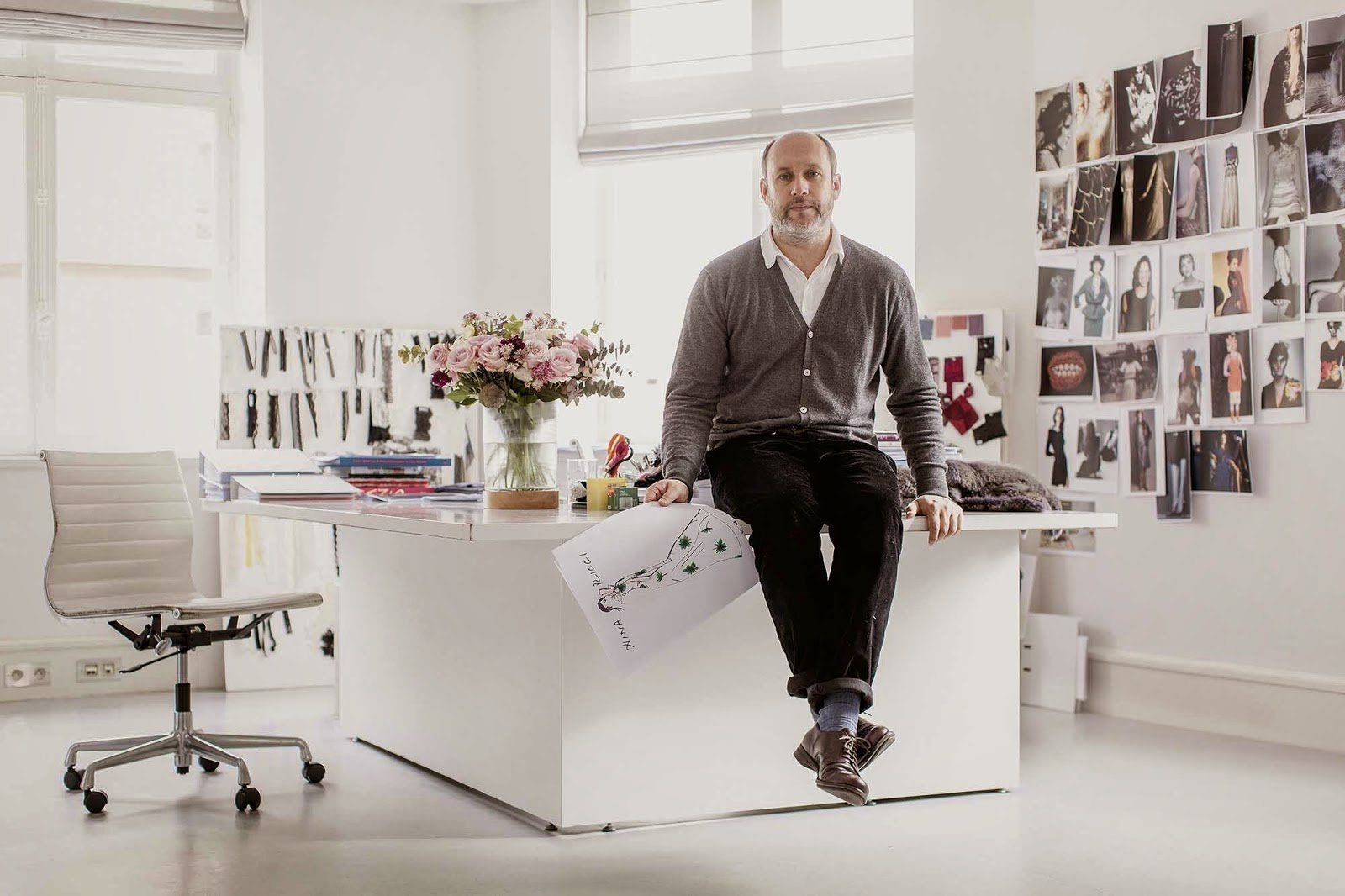 Before his departure from Dior in October last year, Raf Simons spoke out about the ever-increasing high demands of fashion, highlighting the pressures of creating six shows a year. “The problem is when you have only one design team and six collections, there is no more thinking time. And I don’t want to do collections where I’m not thinking.”

By undertaking the job of chief creative officer at Calvin Klein, Raf Simons might have just entered another pressure cooker after taking a break from fashion for just a few months.

“I think the speed at which the fashion industry is going is fundamentally what we expect of fashion today, as ultimately, this is the way the world works,” Jonathan Anderson, the creative director of Loewe once told Women’s Wear Daily. 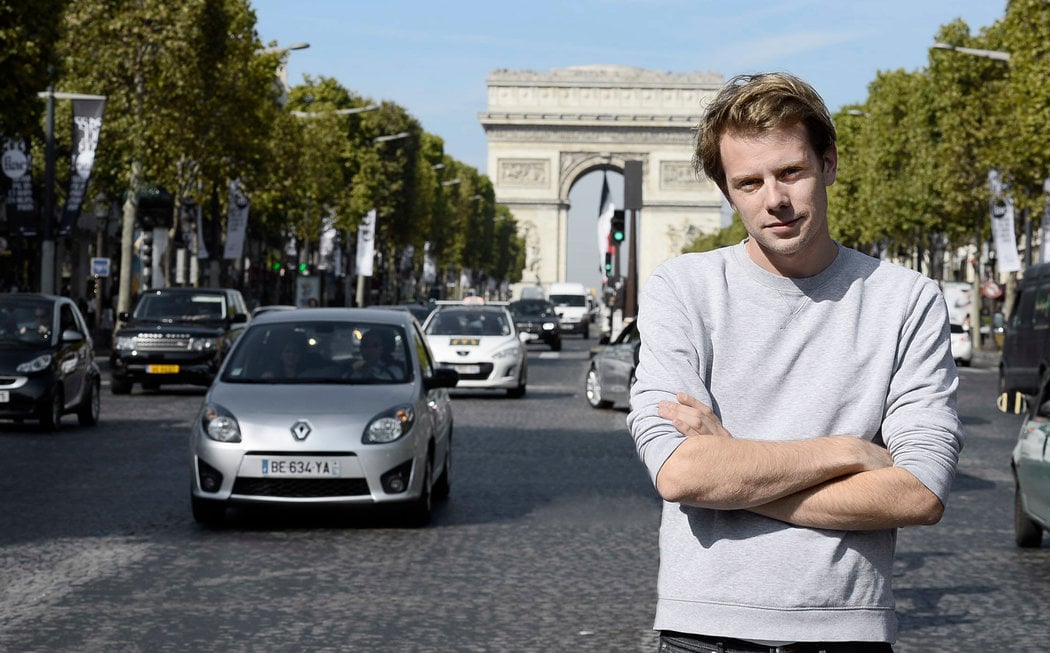 “It is about the chase against boredom. We have to adapt to the speed like we have had to adapt to other media,” he said. “I think it is a sign of the times and it is not just fashion experiencing that; music, film and art are all experiencing this thing where we need to keep up with the pace of the world.”

No doubt the fashion system is situated in an exciting moment of adaption, and how the industry does business is drastically changing.

Getting off the traditional fashion calendar and go for “see now, buy now, wear now” in-season shopping concept is one of the trial solutions. Some brands also tried to have items available to sell as soon as the fashion show is over to beat the fast fashion chains’ quick move on similar new arrivals at cheaper price.

“Everyone is paying attention to the wrong thing in my opinion,” Simons told the Telegraph in an interview. “There’s this huge debate about ‘Oh my God, should we sell the garments the day after the show or three days after the show or should we tweet it in this way or Instagram it in that way?’… You know, all that kind of bullshit. Will all that stuff still be relevant 30 years from now? I don’t think so.”

Other than fashion calendar altering, combining womenswear and menswear for gender fluidity or direct-to-consumer runway shows, a greater transformation of fashion industry has yet to be revealed for sure. With the designers and luxury brands’ effort of actively seeking for changes, ultimately, it would lead to an overhaul of old broken fashion system and build a sustainable balanced new model.

“What we should ask is will we have enough creative people who are strong enough and willing to do what is necessary right now to follow that madhouse,” Simons told the Telegraph, “My generation especially is shifting now… like me and Phoebe [Philo], Nicolas [Ghesquière] and Marc [Jacobs]. We’ve been around for 20 or more years. We know what fashion was and where it’s heading to. Now it’s a question of what we are willing to do and how we are going to do it.”