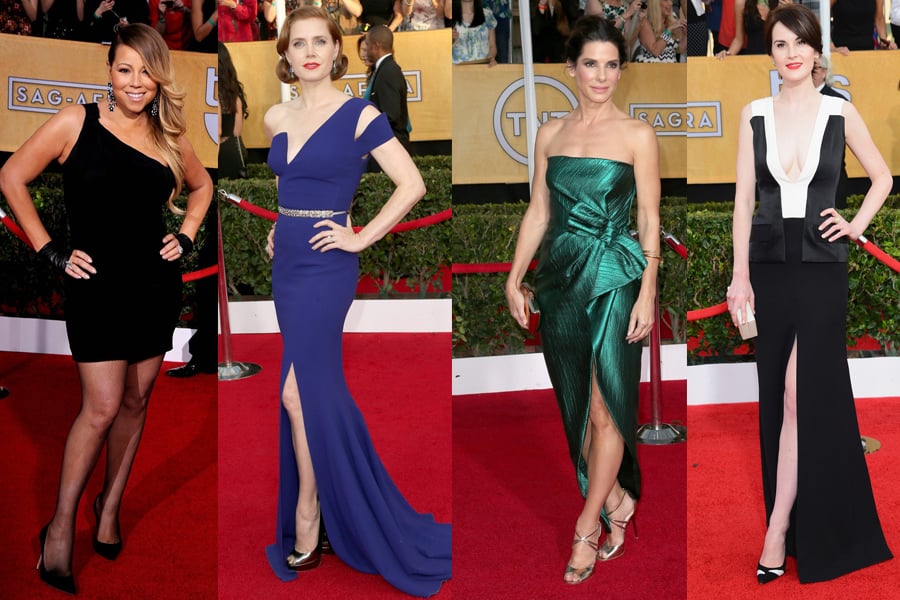 In the television categories, Breaking Bad and Modern Family were the big winners, each taking home two awards including the top prizes for drama and comedy.

Now let’s take a look at the shoes on the red carpet of 2014 SAG Awards. 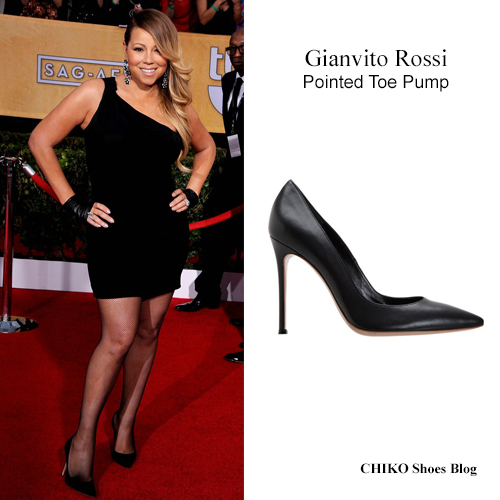 Mariah Carey was wearing a Saint Laurent dress, Gianvito Rossi shoes, and Wilfredo Rosado earrings. Mariah was nominated for Outstanding Performance by a Cast in a Motion Picture alongside the cast of Lee Daniels’ The Butler. They are up against the casts of 12 Years a Slave, American Hustle, August: Osage County, and Dallas Buyers Club. 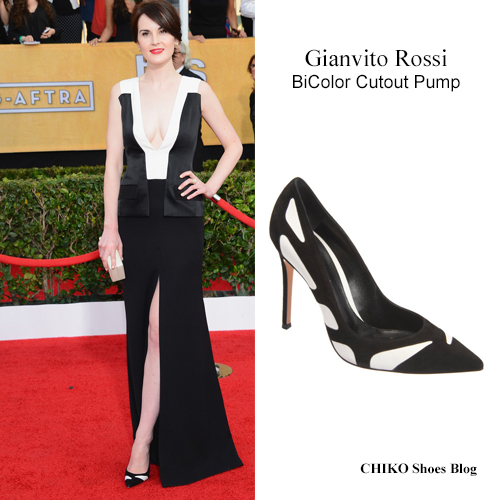 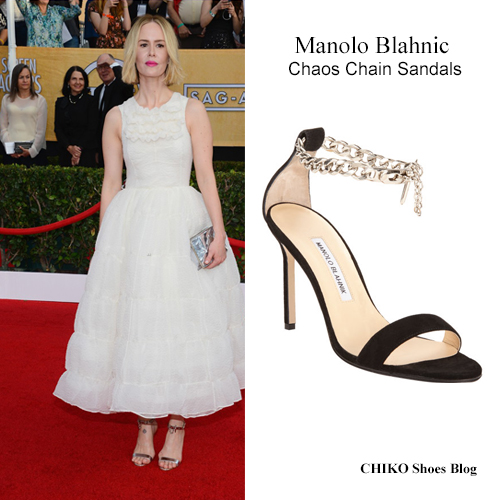 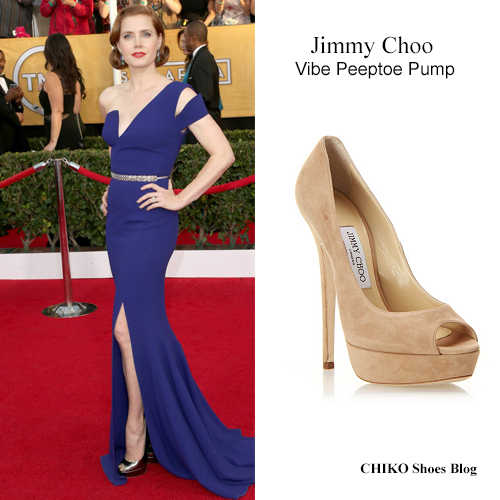 Amy Adams was wearing an Antonio Berardi dress, Jimmy Choo shoes, Salvatore Ferragamo clutch, and Cartier jewels. Amy was nominated with the rest of her American Hustle cast for Outstanding Performance by a Cast in a Motion Picture, going up against 12 Years a Slave, August: Osage County, Dallas Buyers Club, and Lee Daniels’ The Butler. 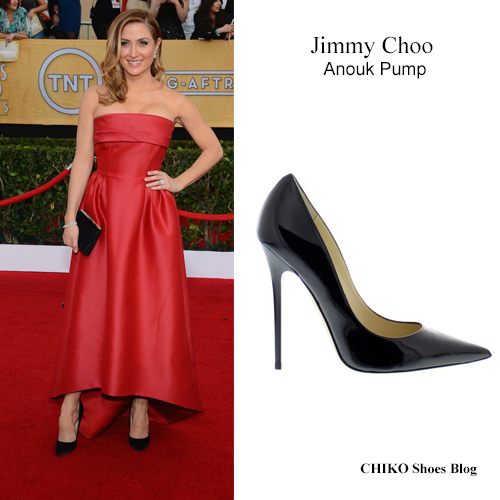