Roger Vivier’s Rendez-Vous line was launched in 2007 and presented at haute couture fashion weeks, featuring couture heels and bags finished with high-end French craftsmanship following all the tradition of the fashion house.

“I wanted to rediscover lightness, offer frivolity rather than an investment piece. In general, a woman wears a haute couture shoe only once, then its cast into the past. Then I thought about my love for luxury, it’s a combination of art, the everyday and the natural” once revealed by Bruno Frisoni regarding the design concept of Roger Viver Rendez-Vous line. 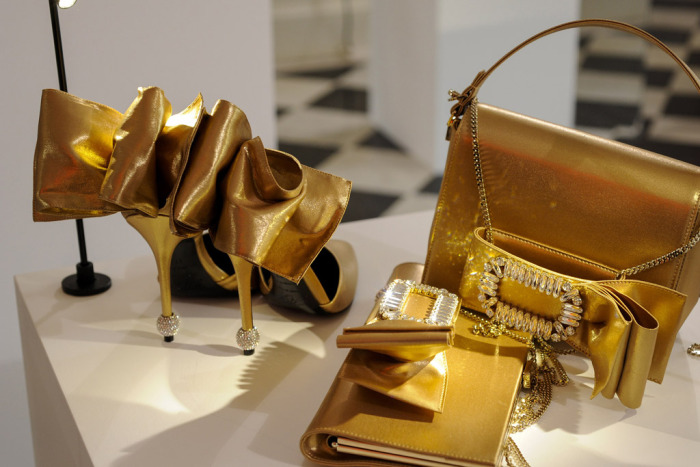 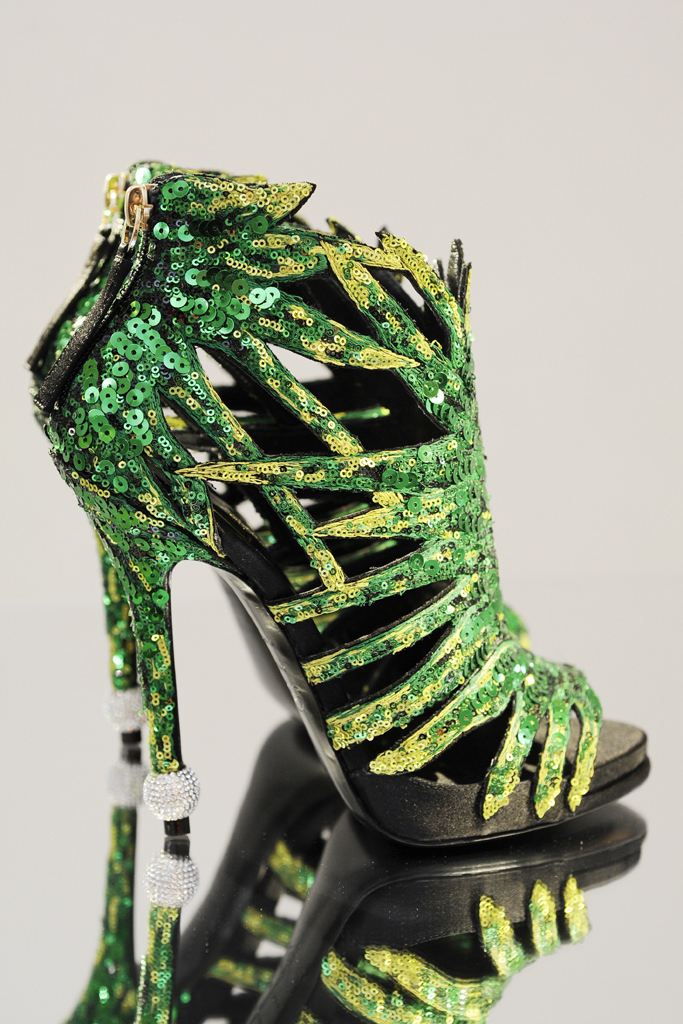 Compared to the simple elaboration of luxury by encrusting rhinestone, beans and pearls, the most intriguing feature of Roger Viver Rendez-Vous Spring 2017 Collection is the thin platforms which are placed inside the upper.

The platform is a common piece of shoe part which is used to make high heels a little more comfortable while elevate the height. It usually goes between midsole and outersole. If putting it inside the upper, the shoe lasts have to be made with extra space for the extra thickness in order for the shoes to be comfortable.

Other than adding visual interest to the design, it’s rather a refreshing way of constructing the platforms and involves shoe production craftsman knowledge to get the job done, which is exactly “haute couture” advocating. 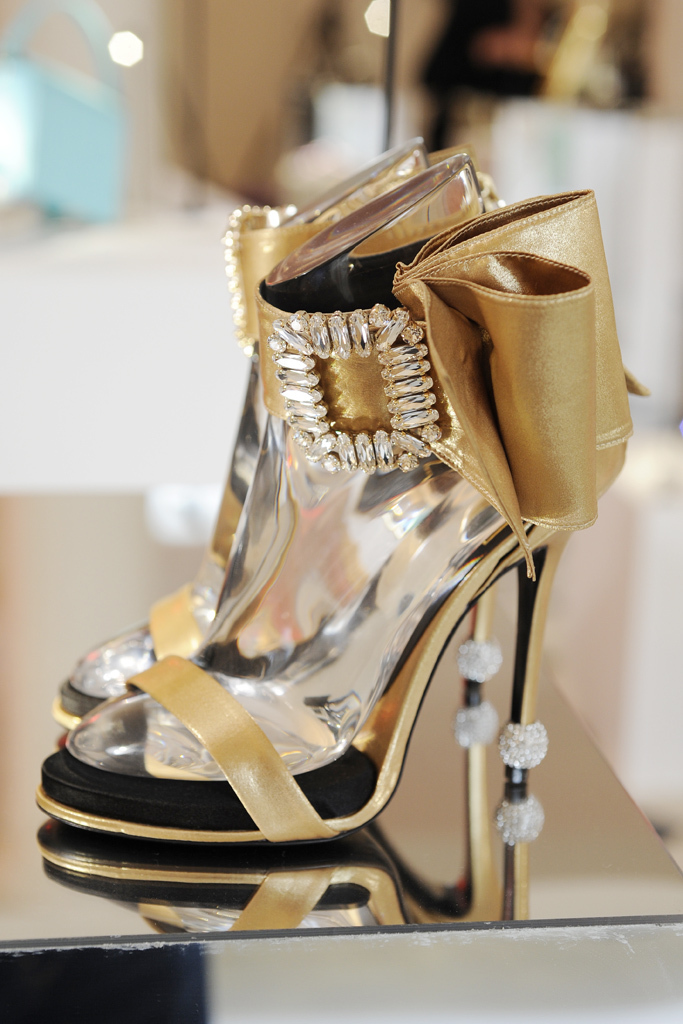 Scroll down to check out the gallery of Roger Viver Rendez-Vous Spring 2017 Collection: