Kitten heels are the winning style of the season. Many top labels presented kitten heels designs on the runways of spring summer 2017, including Vetements collaboration with Manolo Bahnik, Maria Grazia Chiuri of Dior, Céline kitten heel pointy toe mules, J.W.Anderson and Mansur Gavriel. The advantage of kitten heels is easy to define. They are pretty ladylike when styled right, without triggering discomfort or impaired movement. They’re elegantly practical, along with flexible.

It looks like kitten heels trend will be around for a while, as Karl Lagerfeld just showed us his version on the shoes of Chanel haute couture fall 2017. 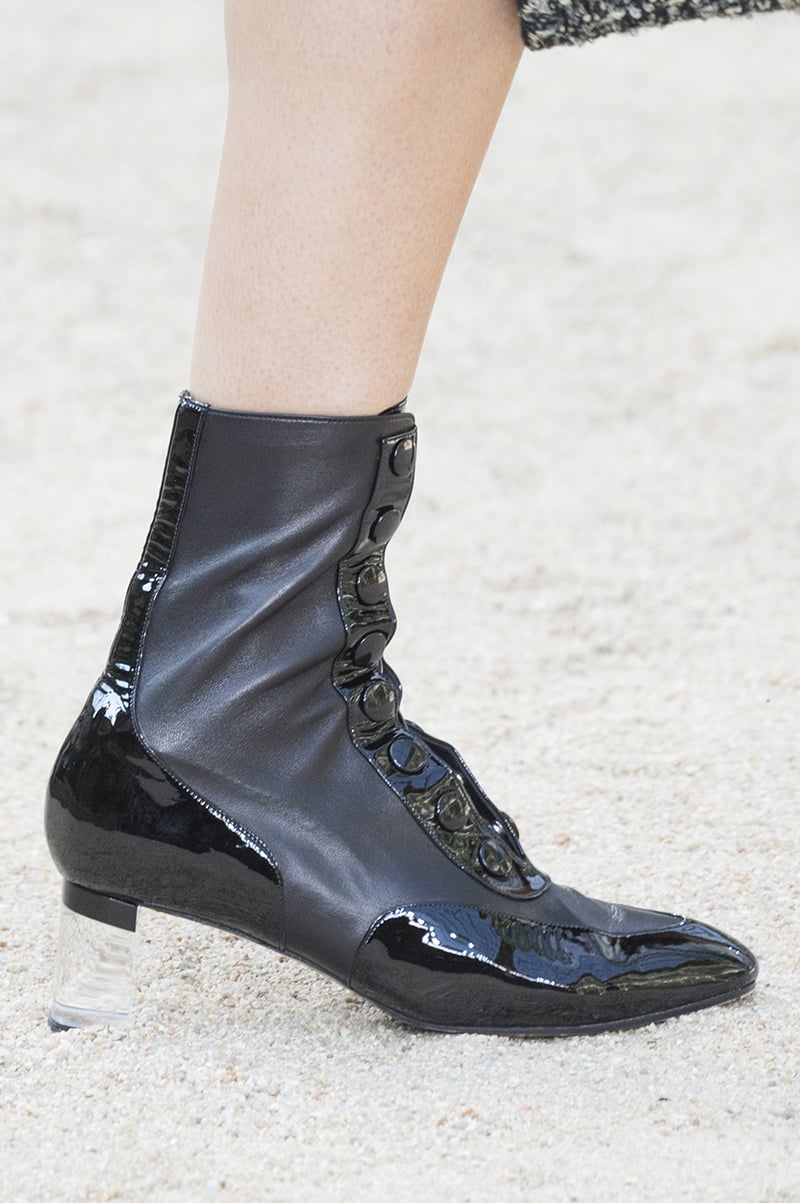 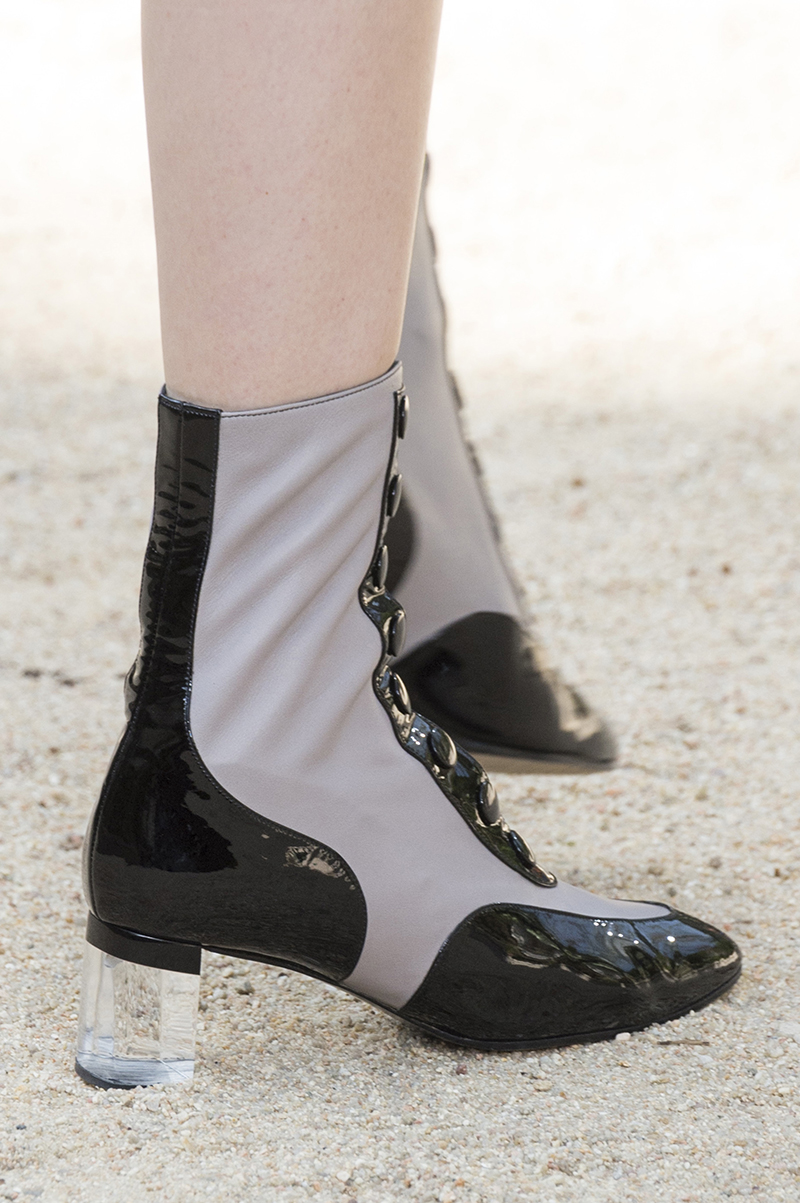 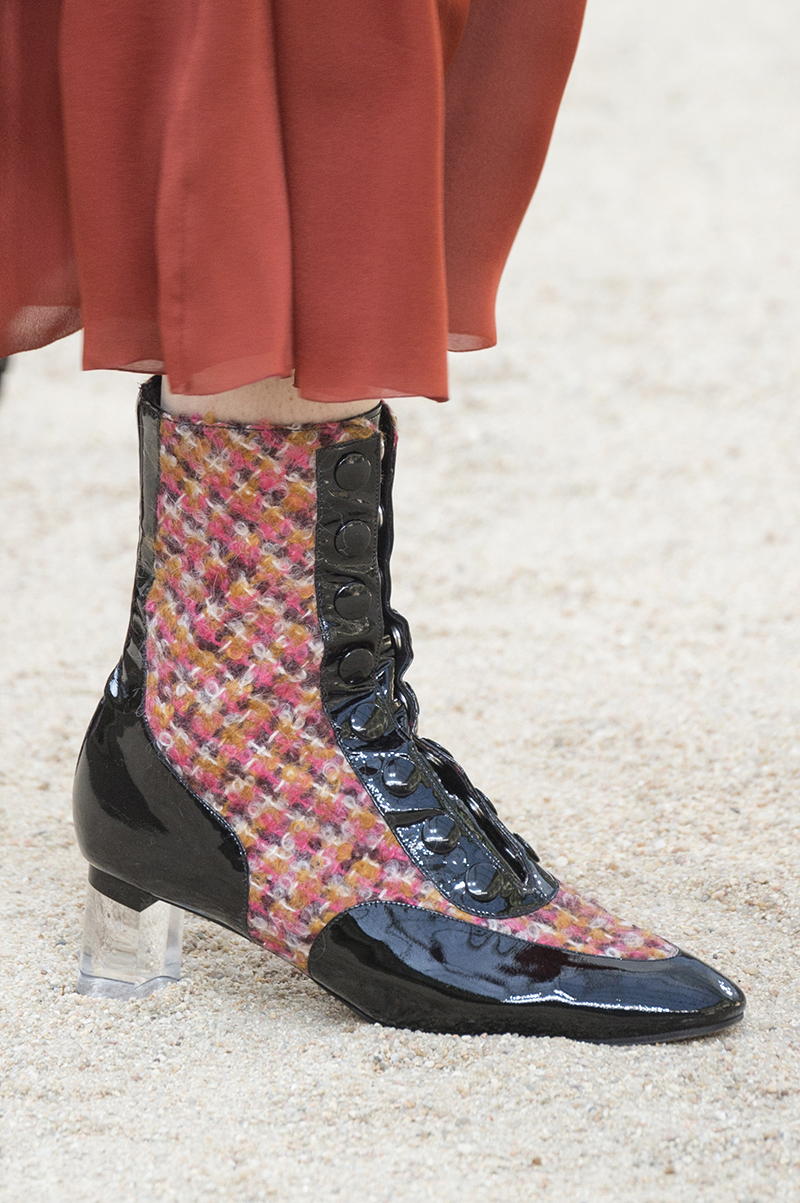 The ankle boots and thigh high boots on the runway of Chanel haute couture fall 2017 were grounded with such a cutting edge heel, which combined all three fashionable trends of kitten, chunky and Lucite into one. The amazing effect is that from distance, the models look like they are walking on their toes. 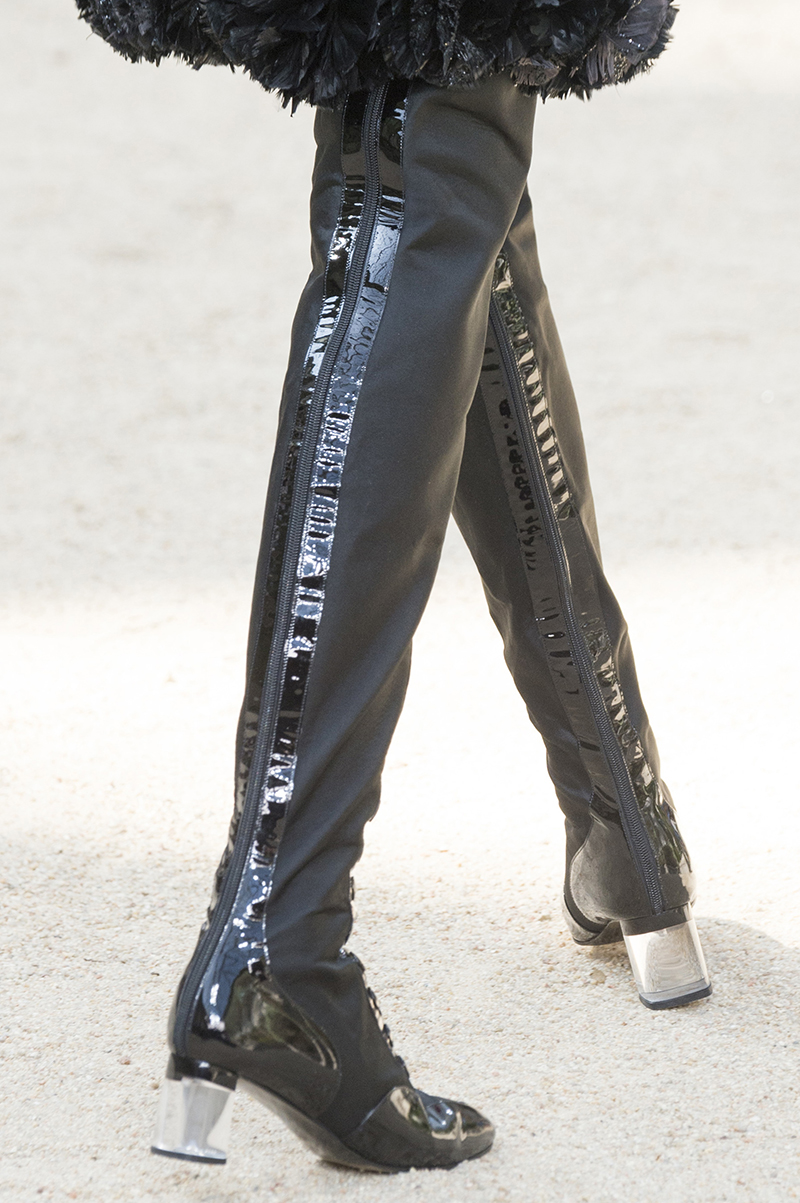 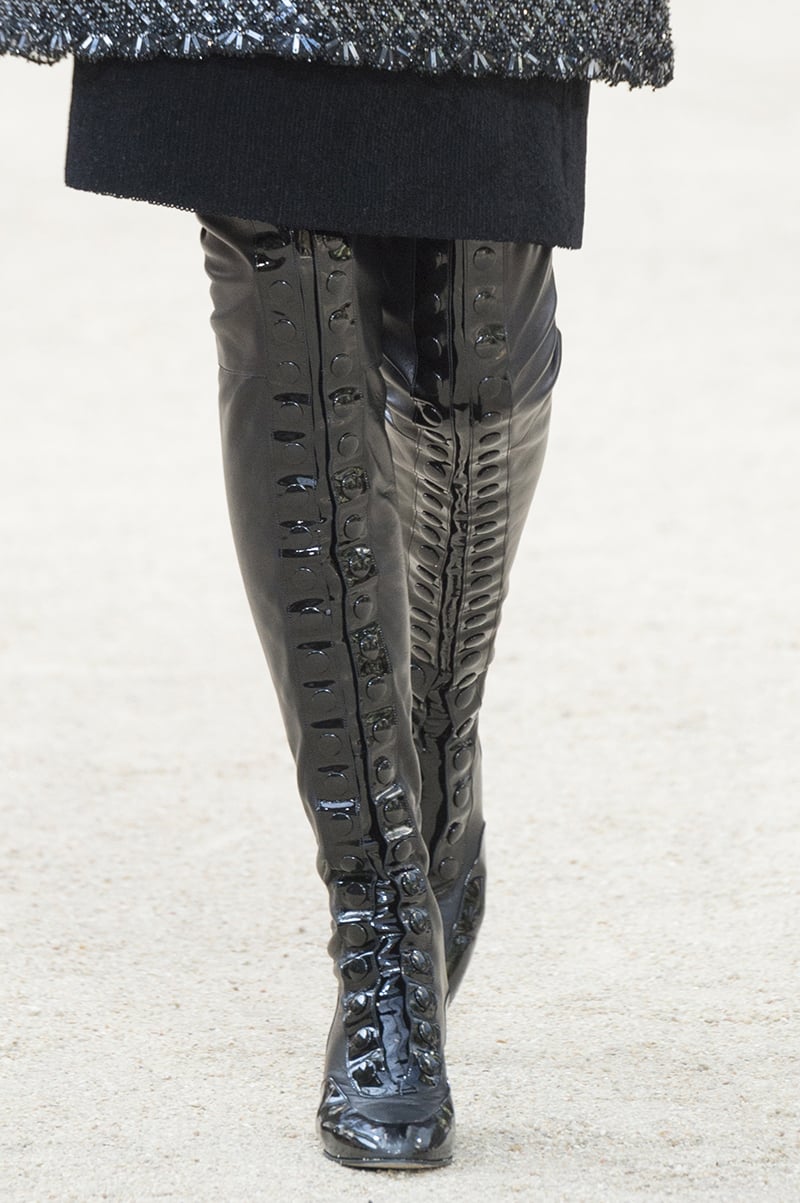 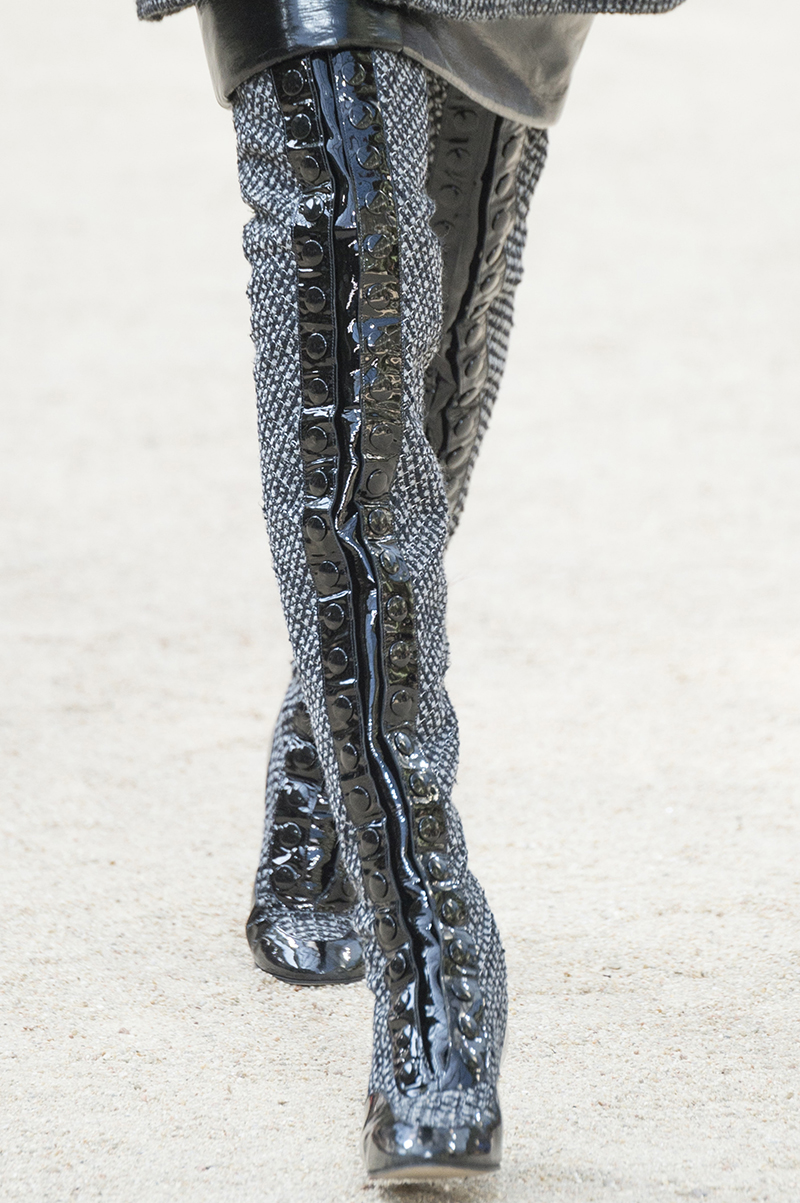 The oxford upper of the boots were reinvented with rows of buttons instead of lace up front. Tweed and glossy patent leather upper looked classy and elegant. 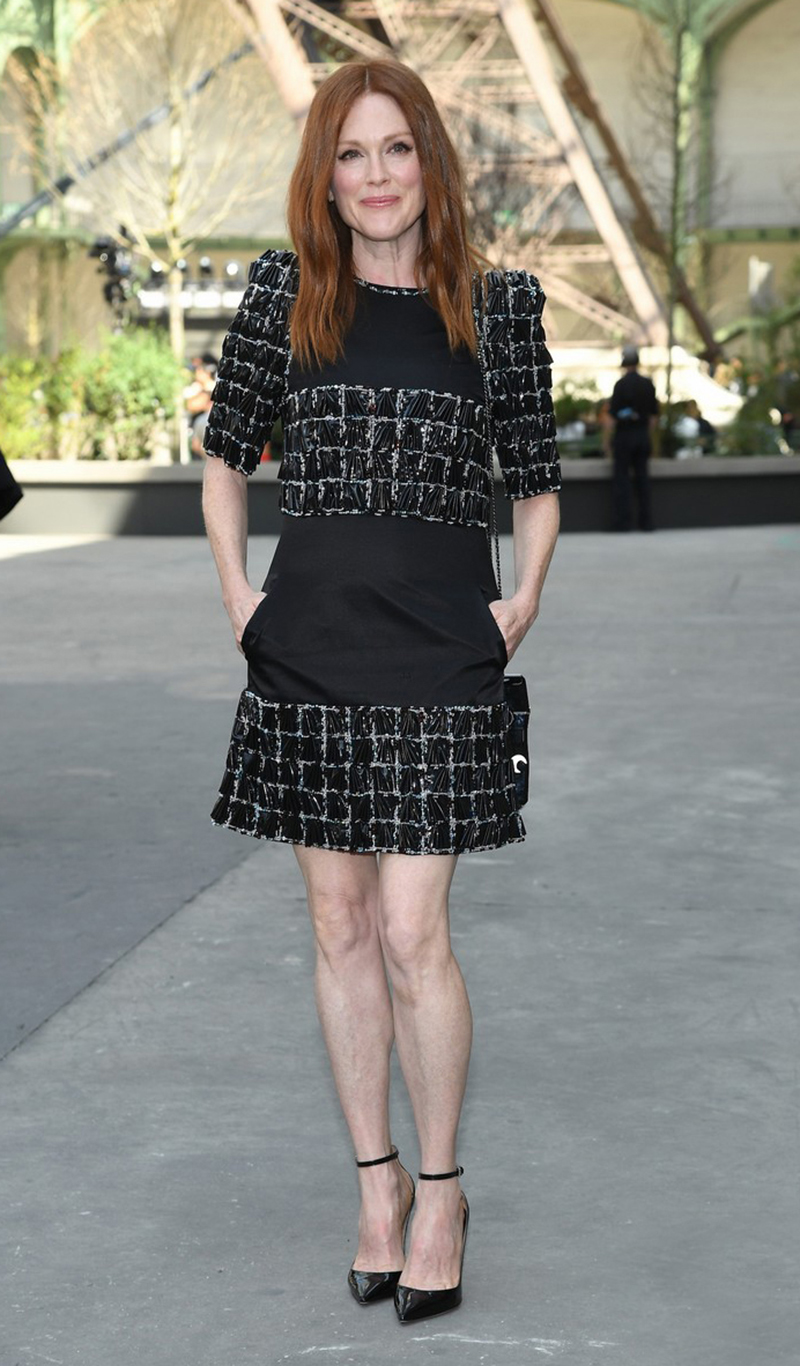 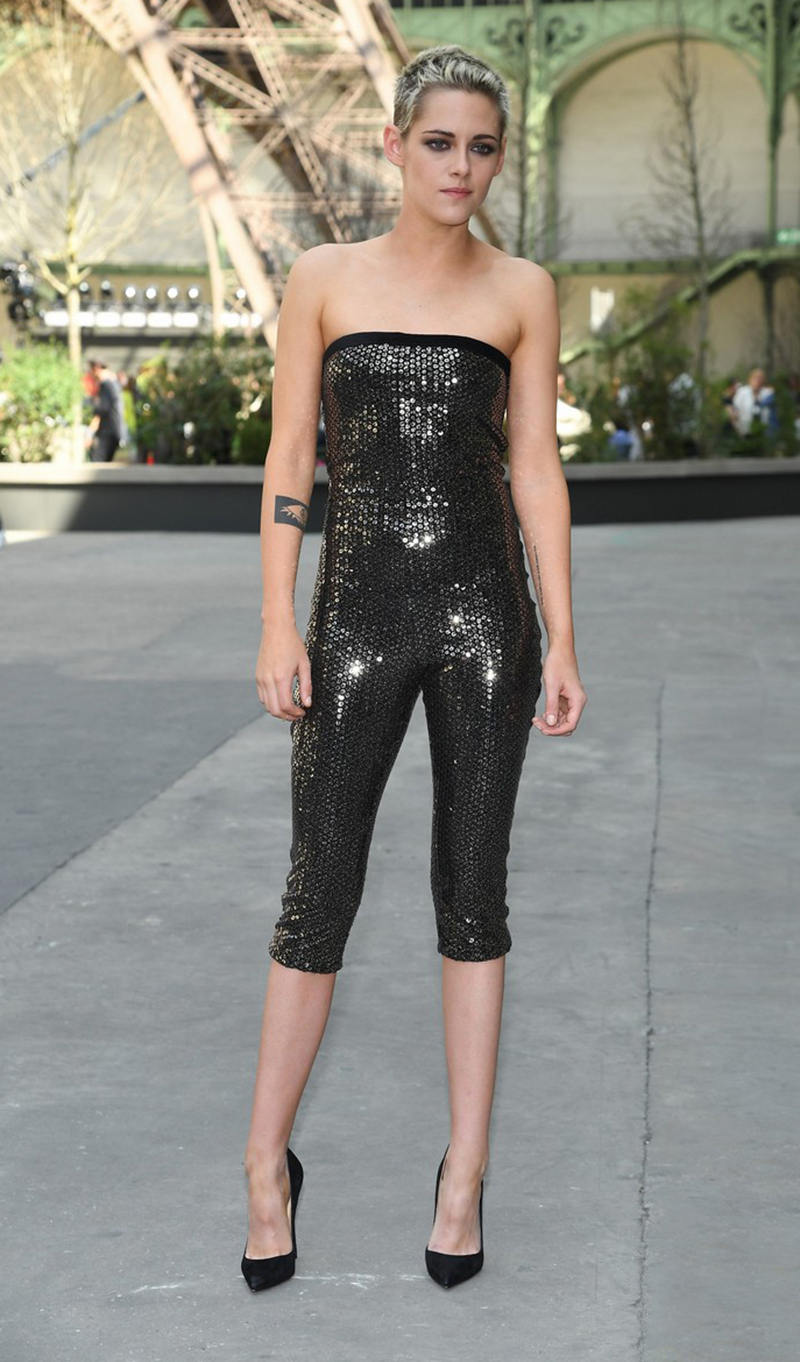 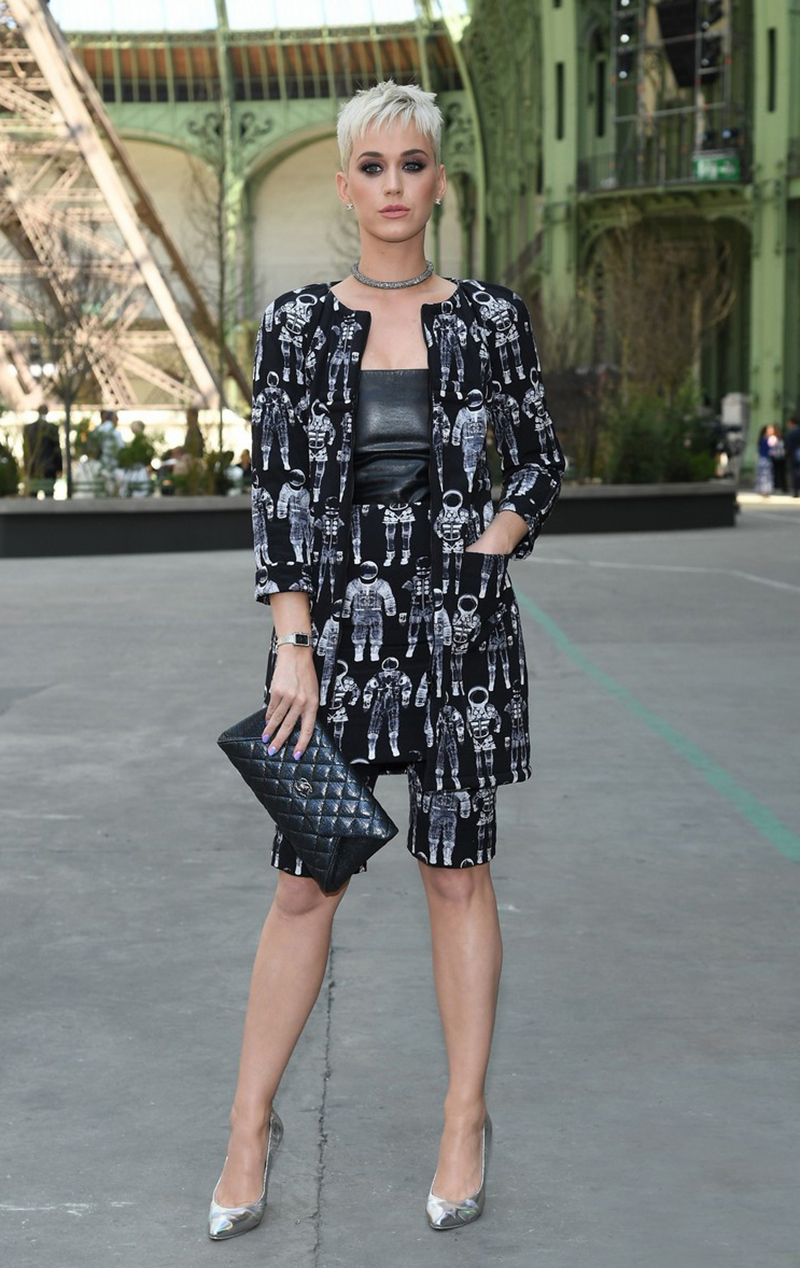 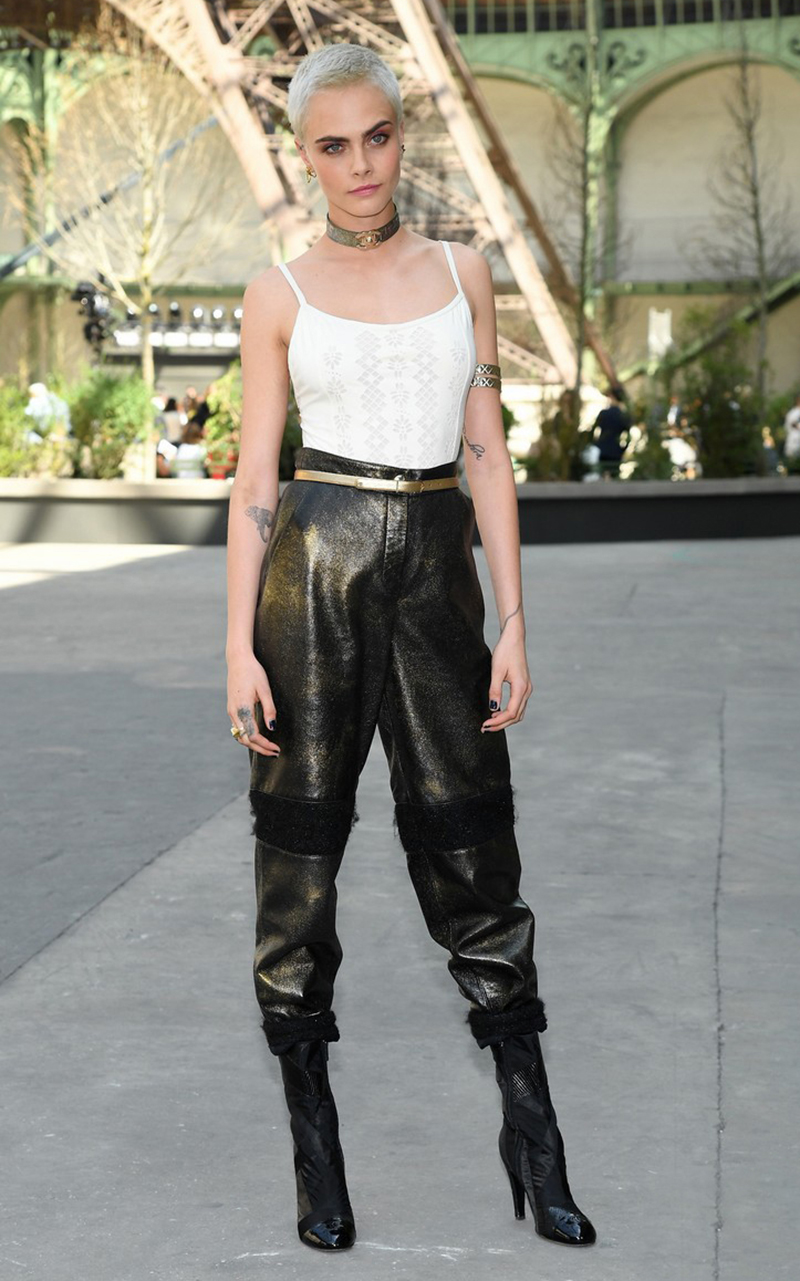 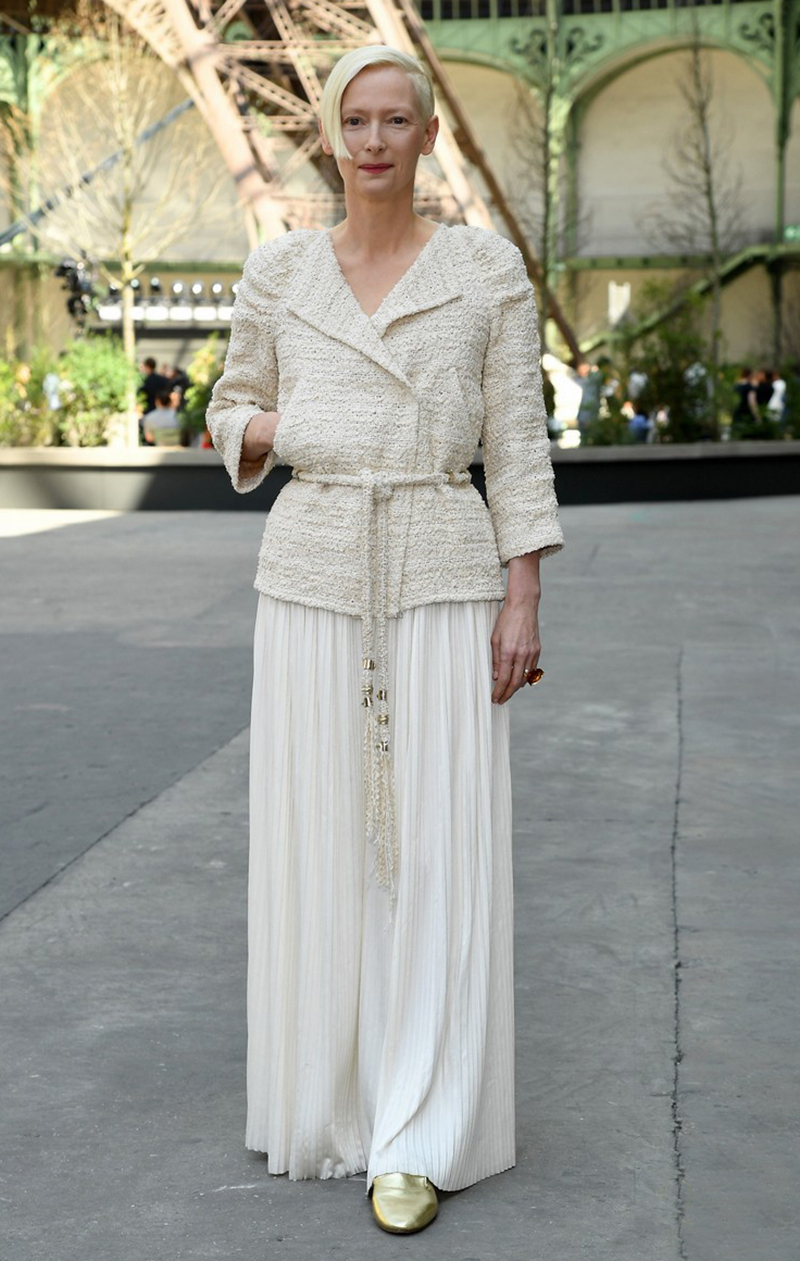 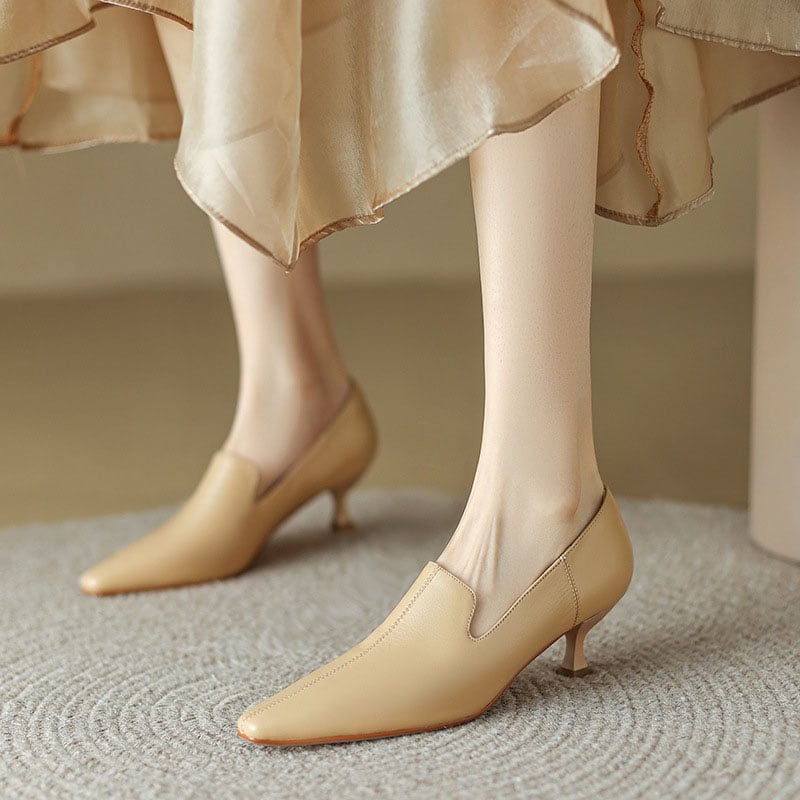 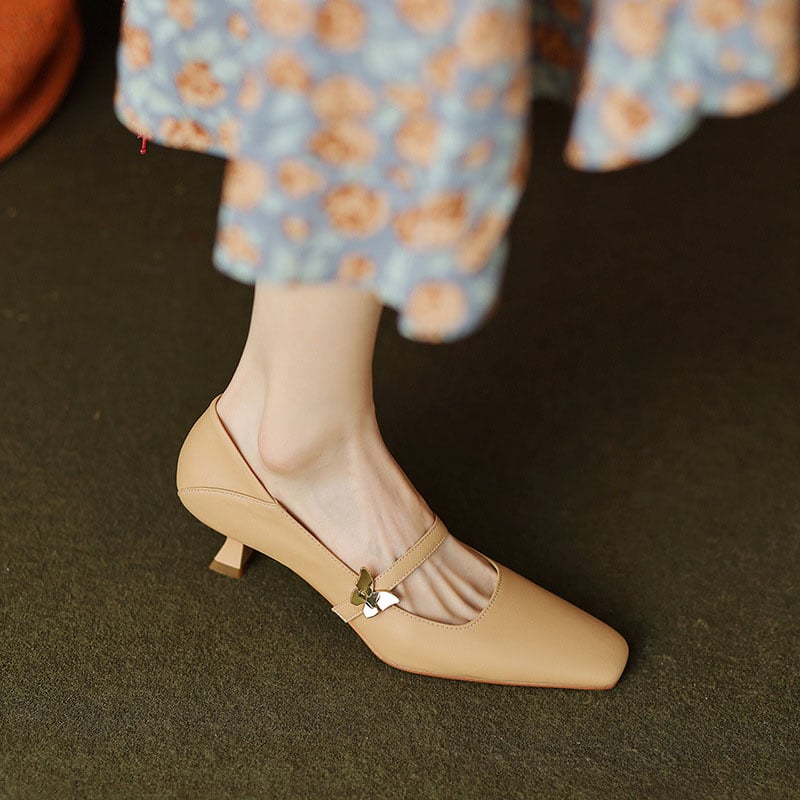 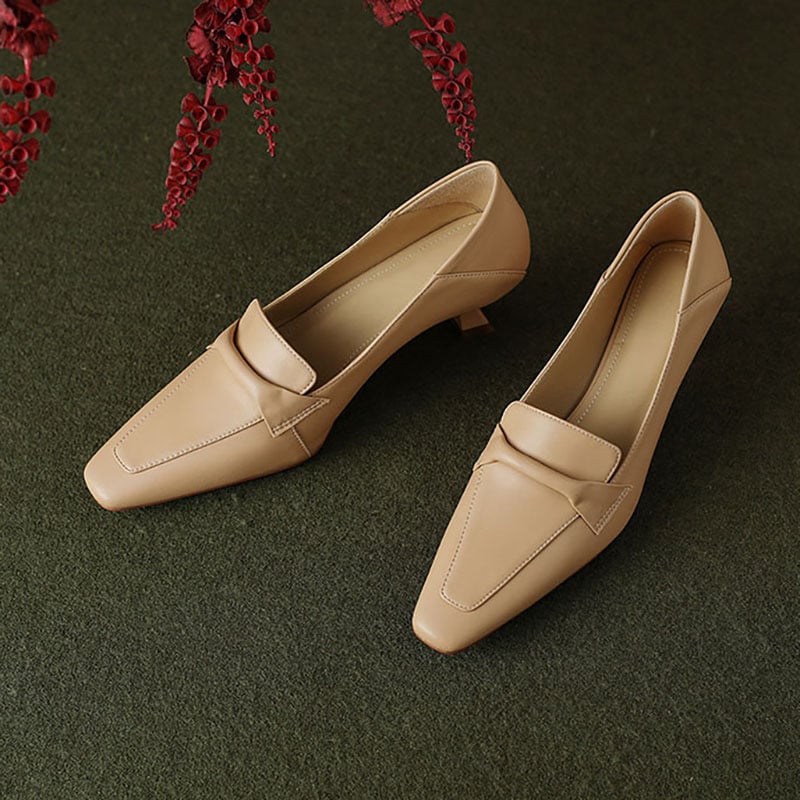 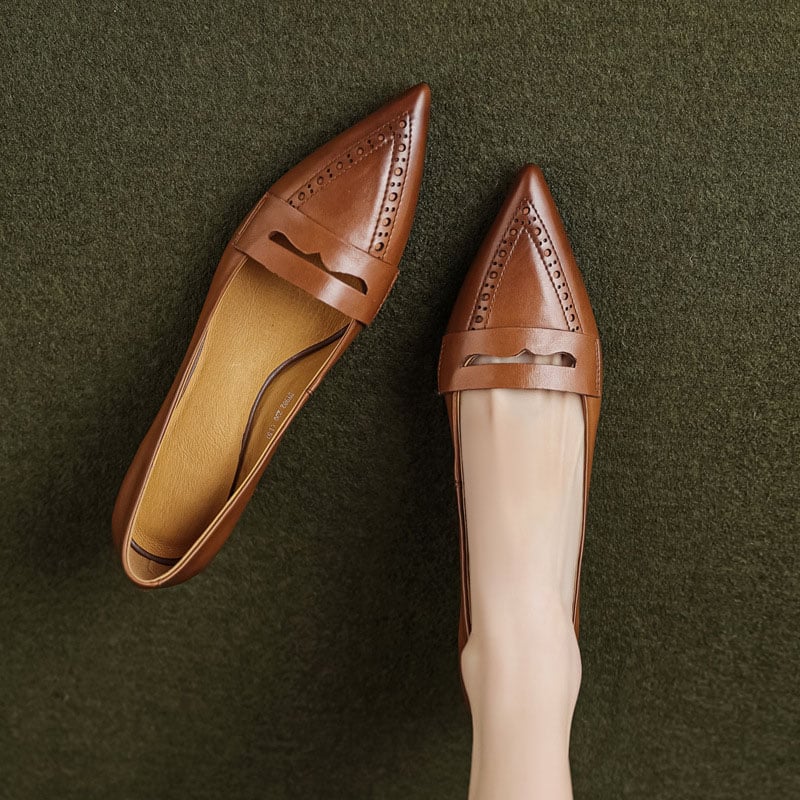 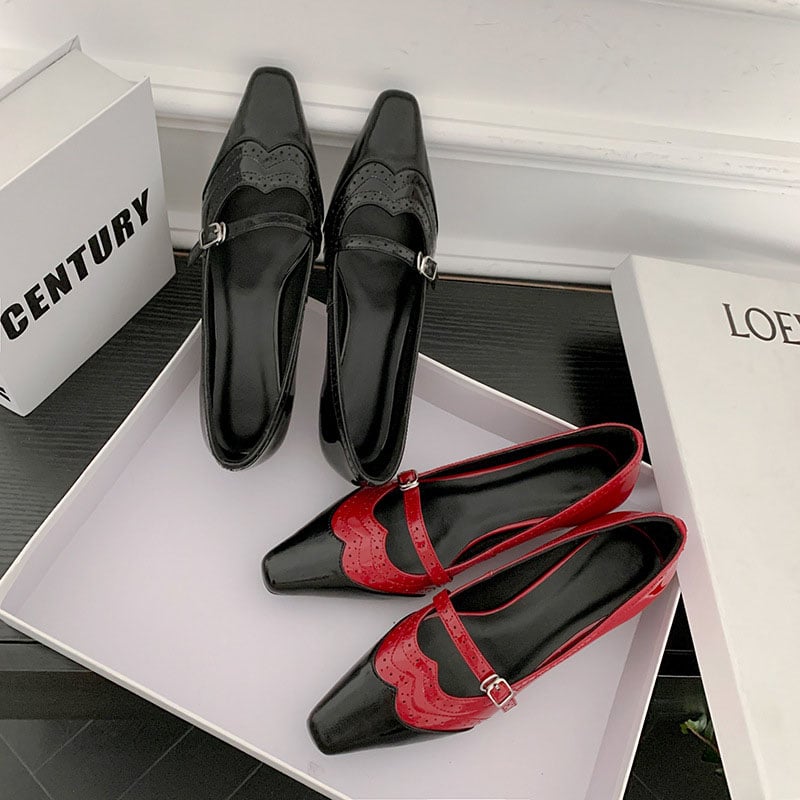