Gender free, gender illusion, gender fluid or unisex fashion is gaining acceptance by a mass audience. It narrowed the gender division and has been presented on the runways of many top fashion labels including Rick Owens, Martin Margiela, Prada and Alessandro Michele of Gucci. The once distinctive lines between feminine and masculine clothes were bent to reflect the way young consumers’ dress these days.

Today on the runway of Dior Couture fall 2017, this revolutionary shift in fashion was reconfirmed. The silk dress or flowy skirts were styled with masculine oxfords or military boots, looked powerful, sturdy and feminine at the same time. 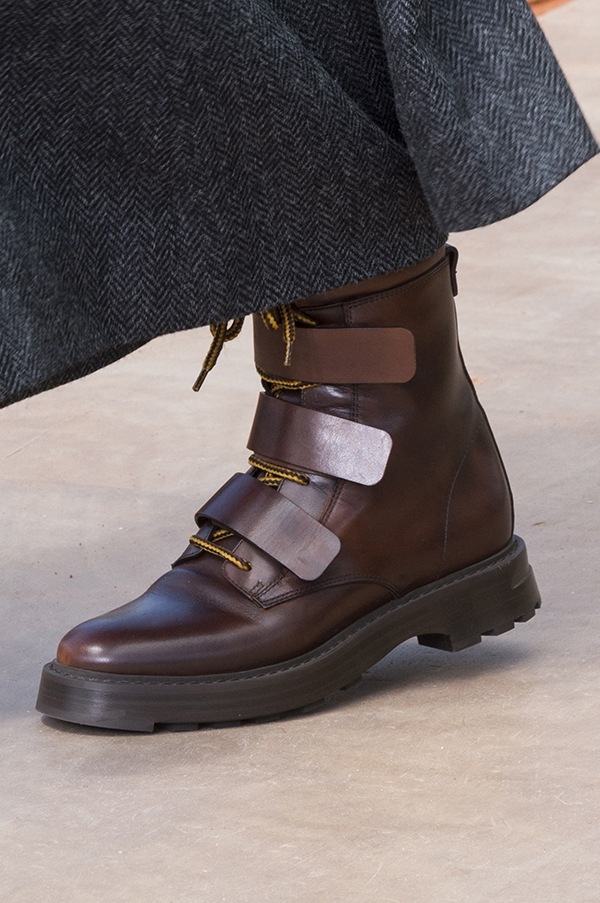 The lace-up silhouette has been in trend for a while and Dior added a Velcro strap over on the crisscross details, a hint of sporty vibe. 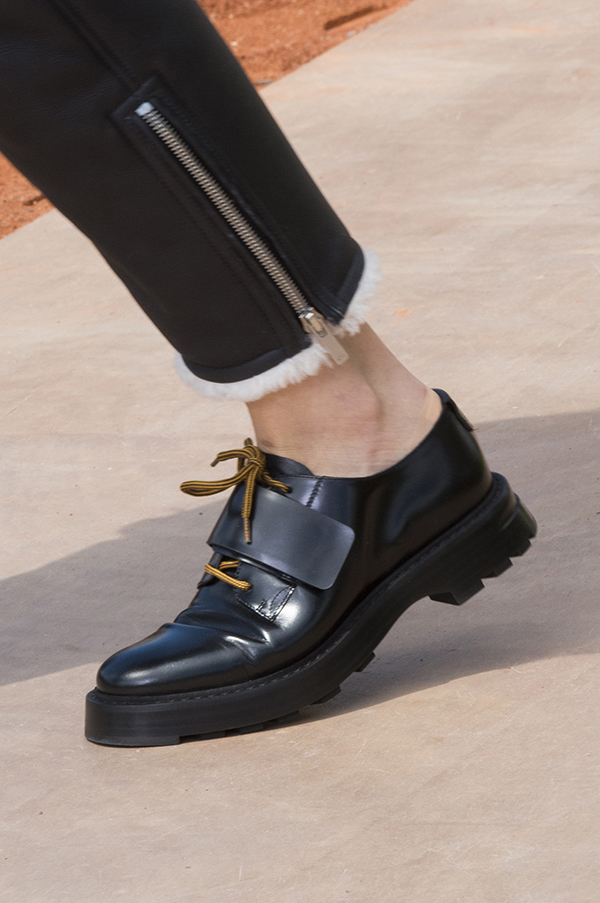 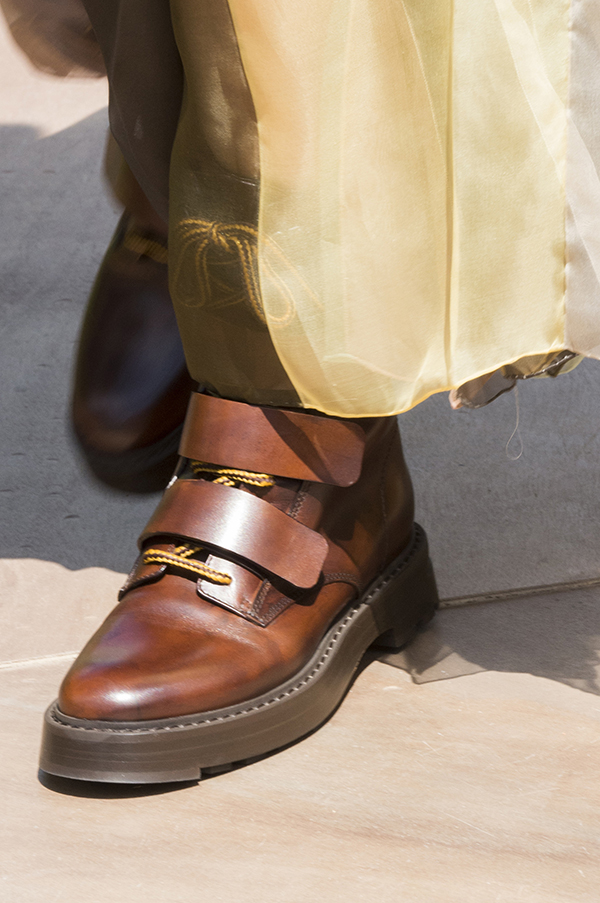 Next to loose fitting trousers, swagger coats and easy shirts, combat boots are another elements contributing to the gender free fashion. Many designers felt compelled to weigh in as the perception of sexual orientation is challenged by the millennials.

Marked as the 70th anniversary of the house’s founding, Dior had the show at the Hôtel des Invalides with a star-studded front row including Jennifer Lawrence, Robert Pattinson, and Celine Dion. The celebrities provided a severe dosage of styles that mirrored the dreamy fashion on the runway. Scroll down to check out more: 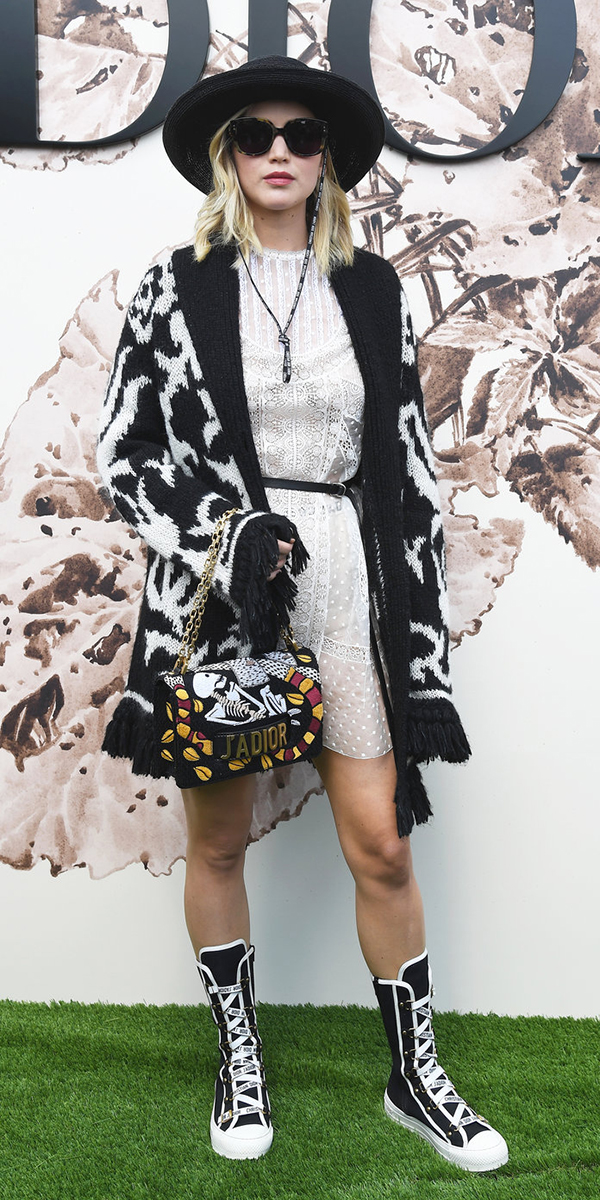 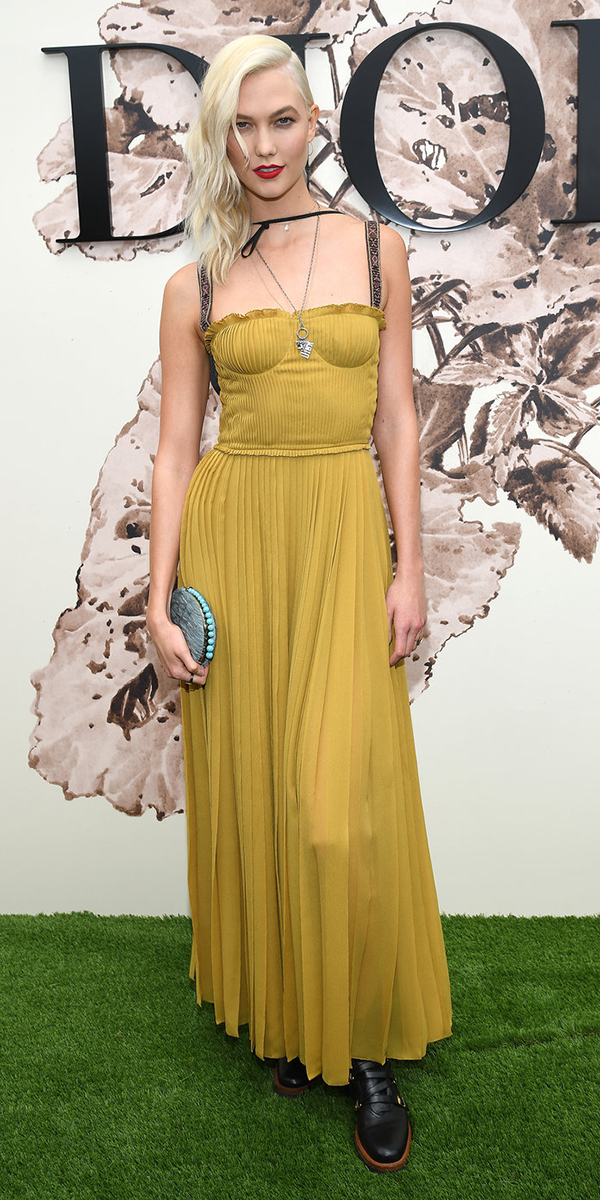 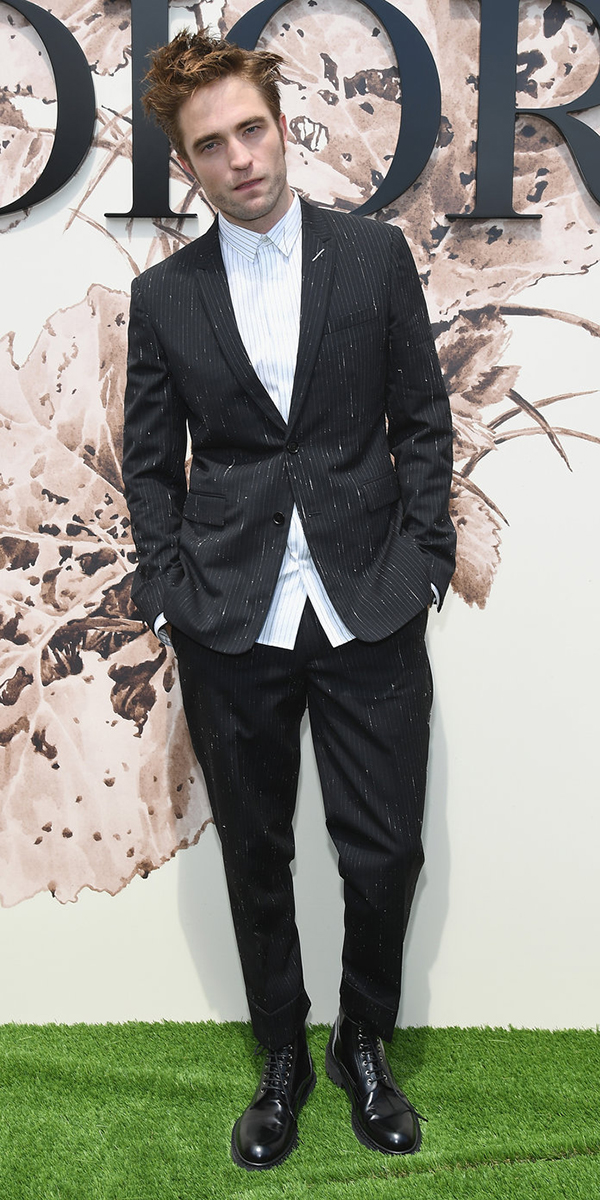 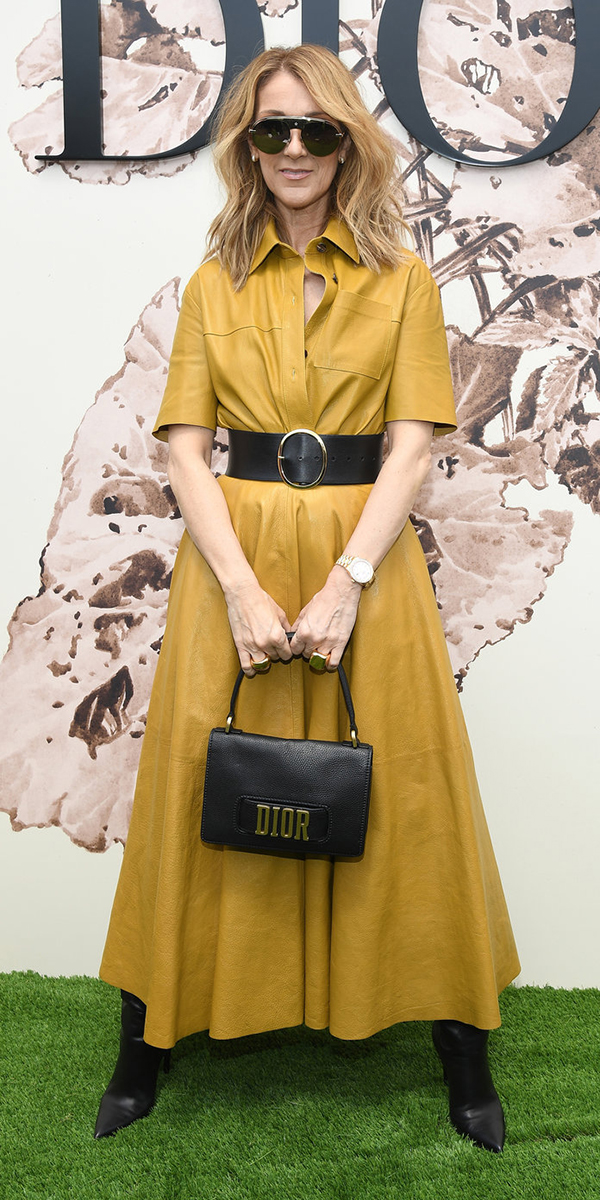 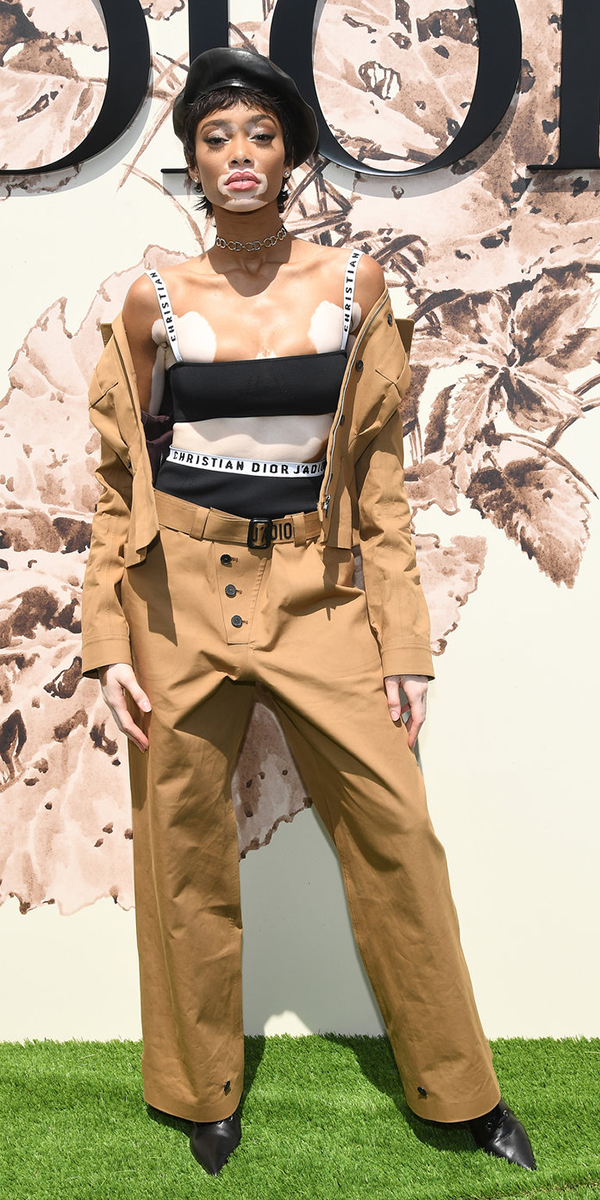 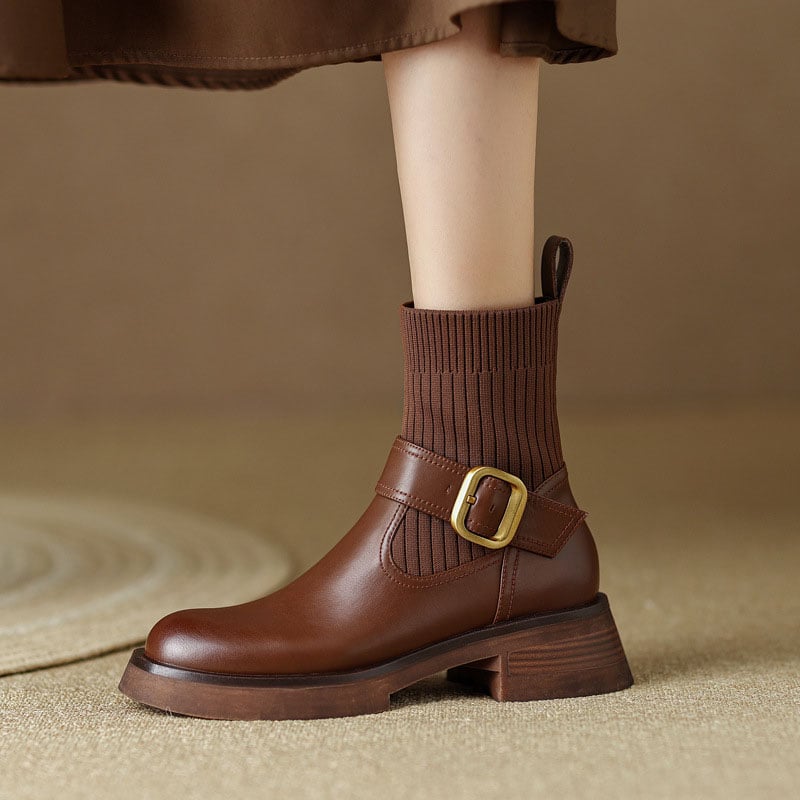 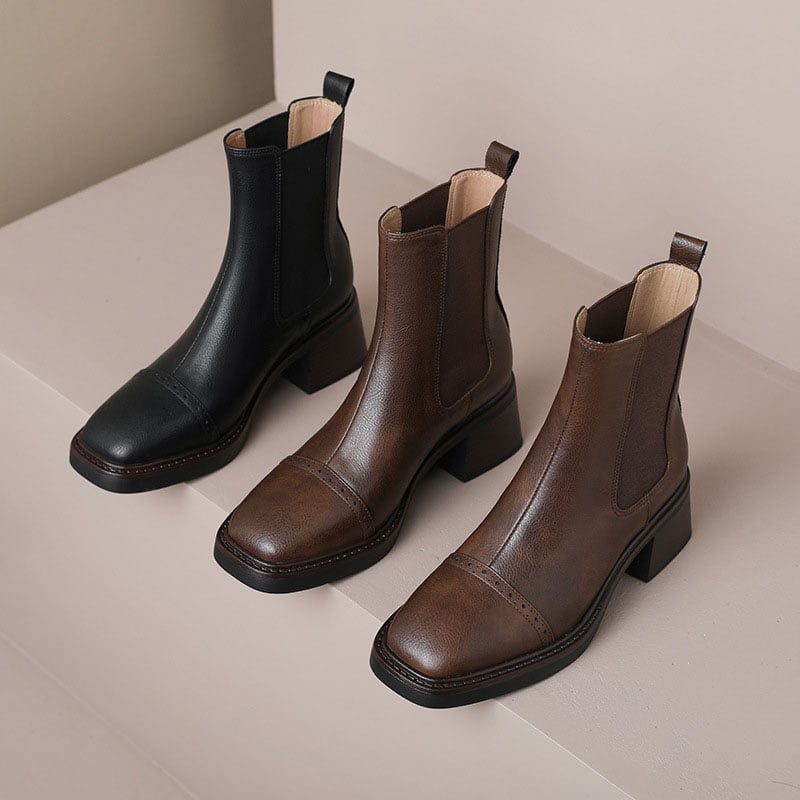 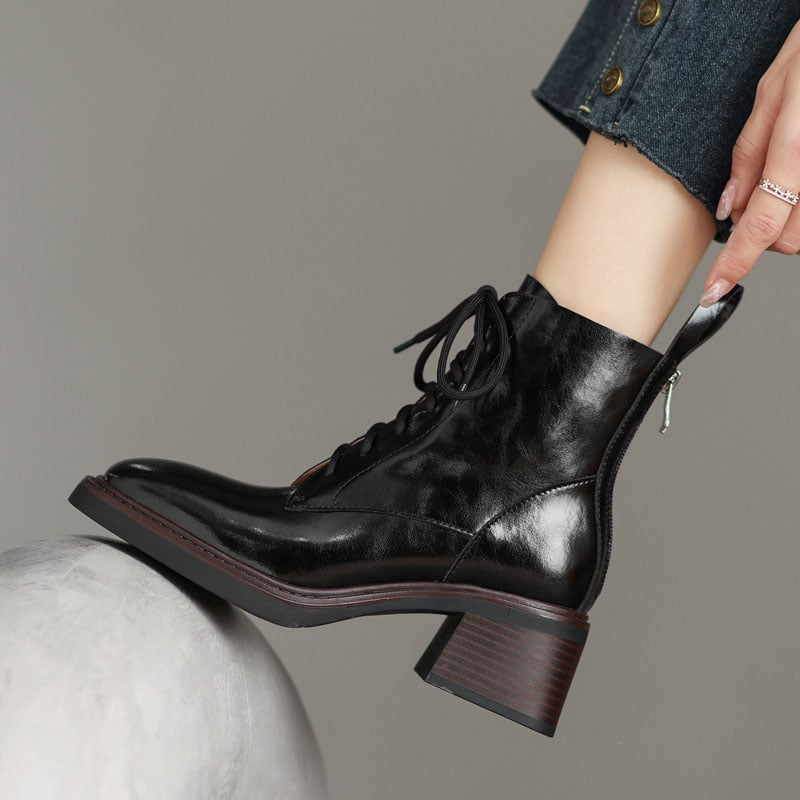 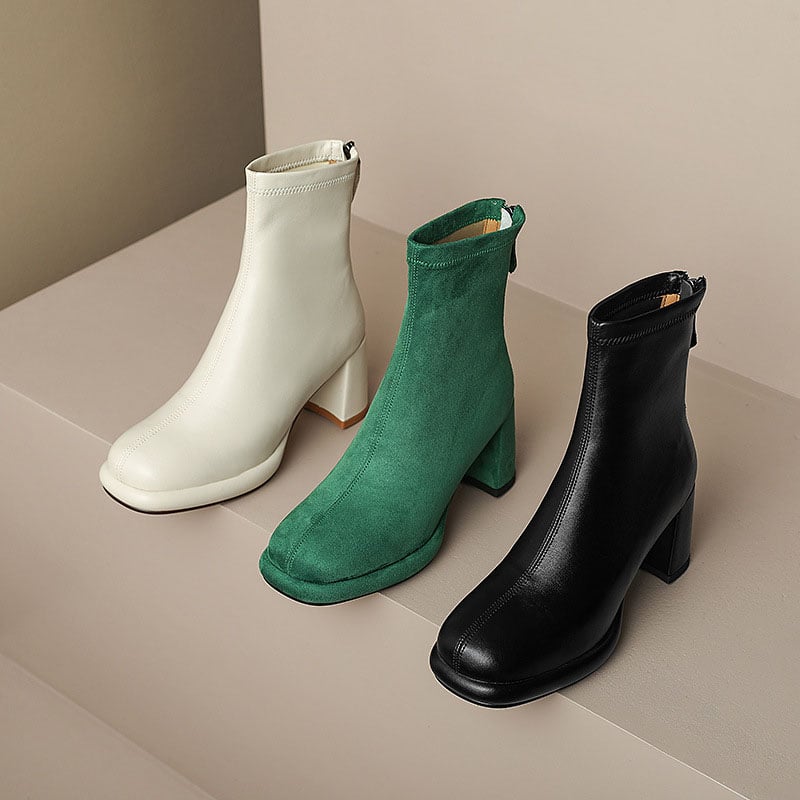 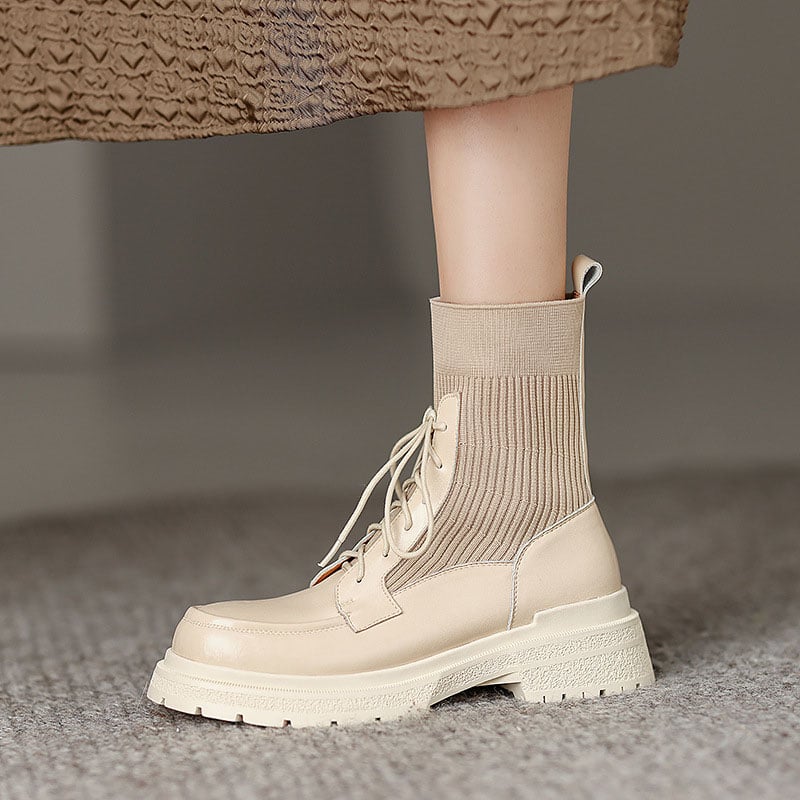