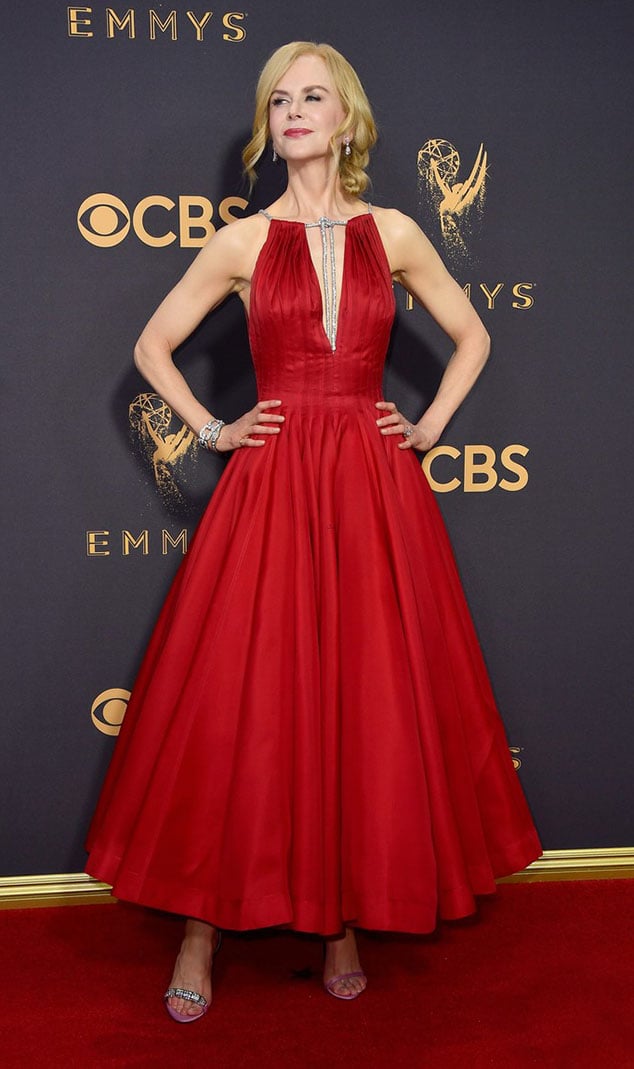 On the red carpet of 2017 Emmy awards, the “Big Little Lies” star looked fabulous in a stunning bright red Calvin Klein dress by Appointment and completed the look with a pair of crystal adorned mismatched satin sandals in pink, which is also by Calvin Klein. 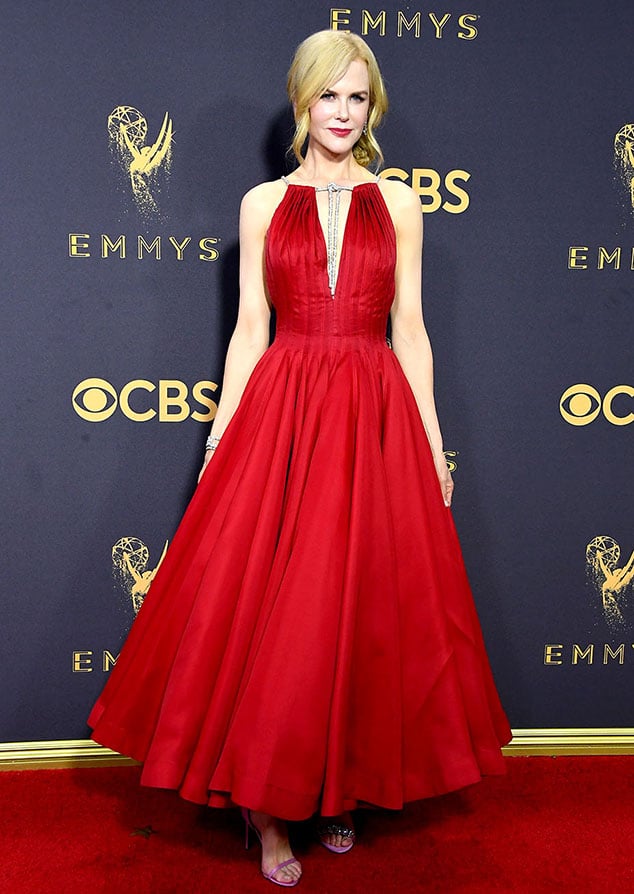 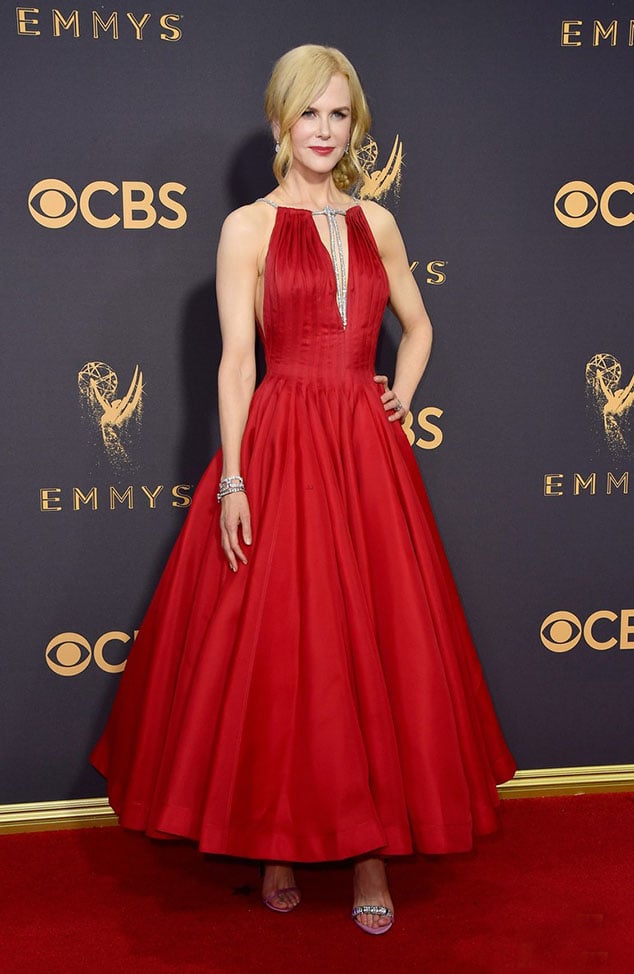 The Outstanding Lead Actress winner red carpet look was styled by Julia Von Boehm. In a very refined sense of fashion, the couture silhouette looked classic chic with a modern approach, like the incarnation of a modern fairy tale. 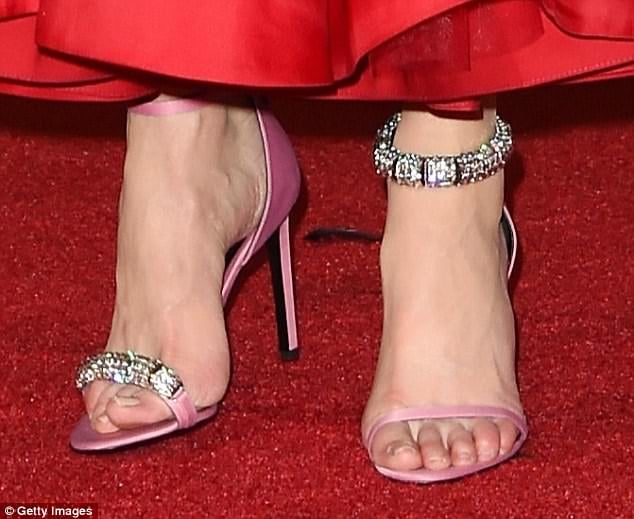 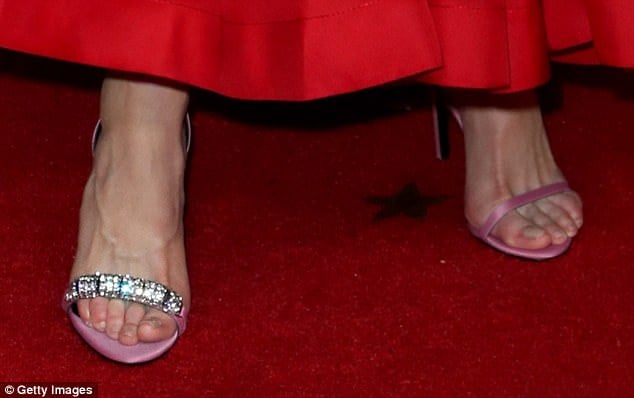 The pair of pink mismatched sandals is a nice touch. The minimal designed upper was embellished with crystals, mismatched on the front of one shoe and around the ankle on the other. It’s the second time of these mismatched shoes showed up on the red carpet. The same heels in yellow were worn by Naomie Harris on the red carpet of 2017 Oscars. 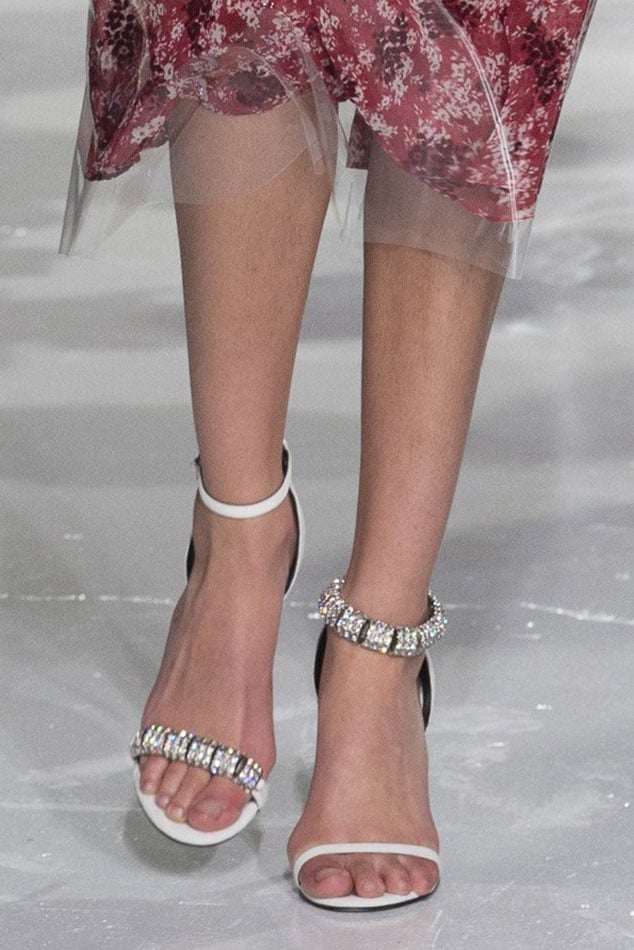 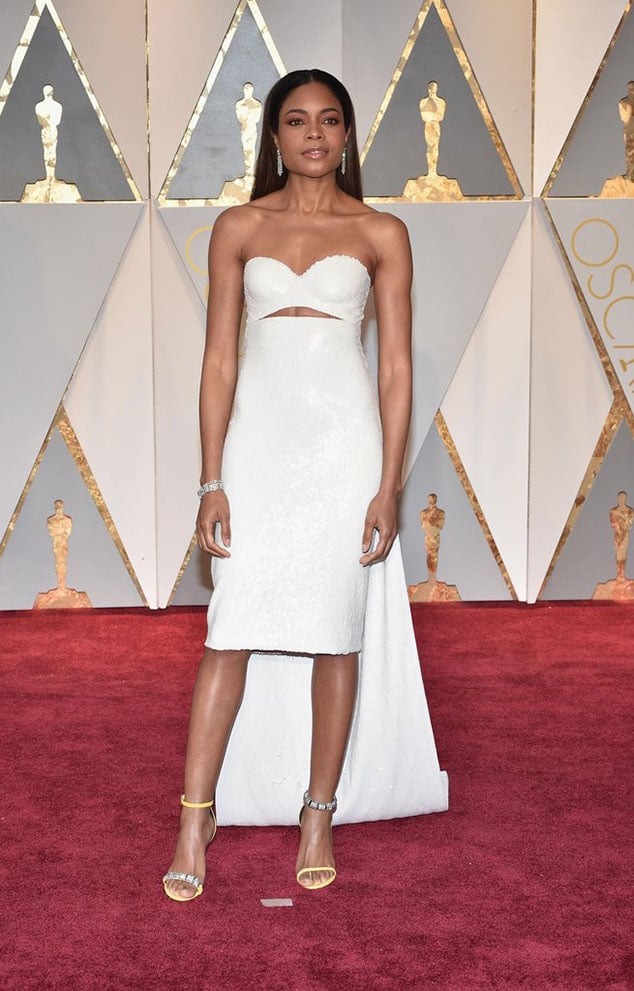 The mismatched shoe trend continued to gain popularity and has made from street to the red carpet. The fashion statement mismatched shoes can make a difference on any outfit. Looking for a pair of your own? Check out our recommendations of below: 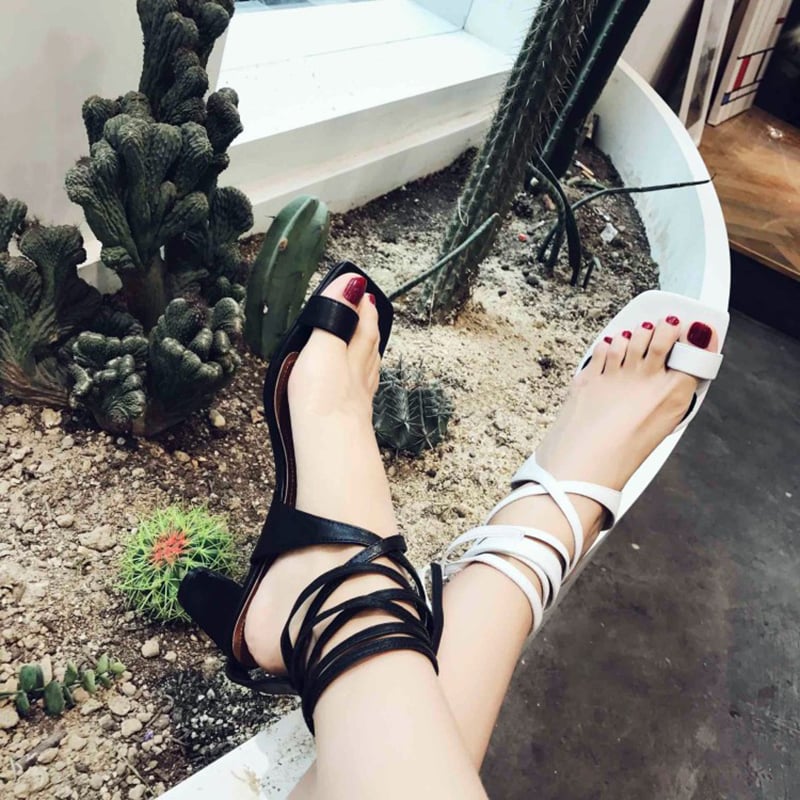 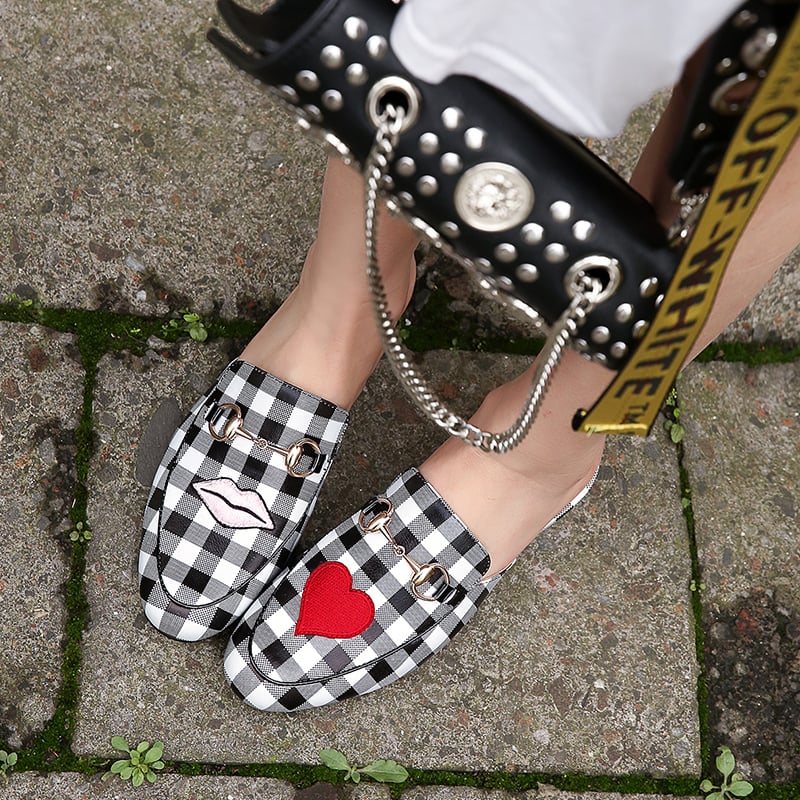