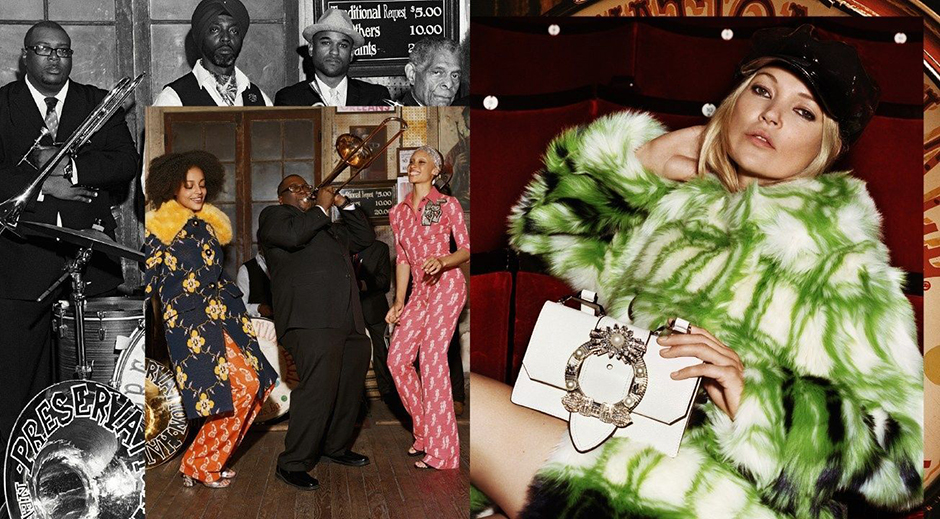 Shot by Alasdair McLellan in New Orleans across locations ranging from the bayou to the Preservation Hall, Miu Miu Fall 2017 ad campaign captured landmarks and landscapes, the old and the modern. It’s about time seemingly circles itself in certain places and amidst certain sounds Throughout the untamed, thick-aired Mississippi bayou, the siren of bugs is interlaced with jazz tunes in some way both classic and progressive 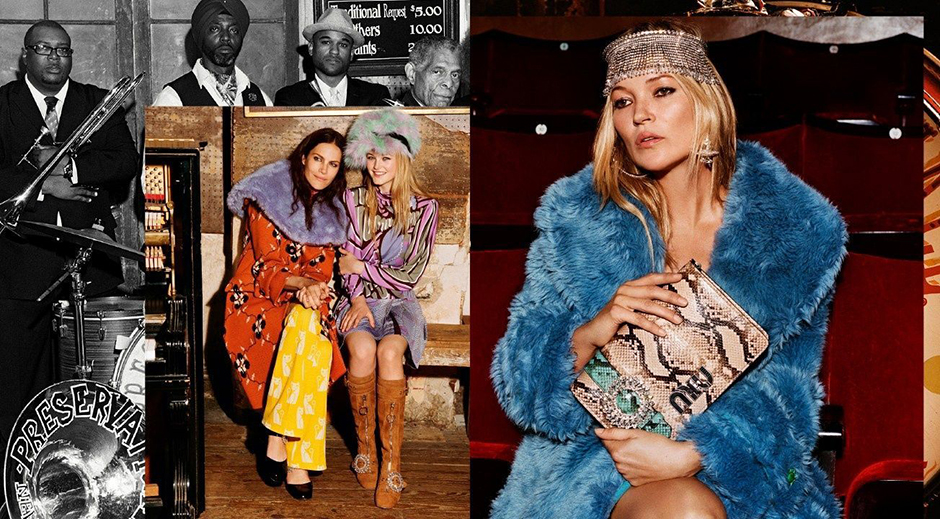 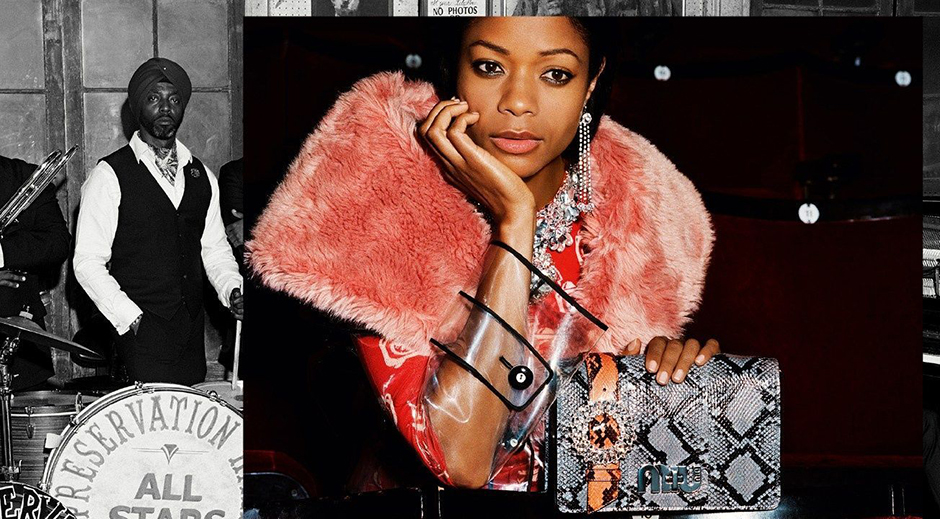 The mood of Miu Miu fall 2017 collection was captured in the deep American south in a way of life with everything deeply textured, full of tension and wild energy. 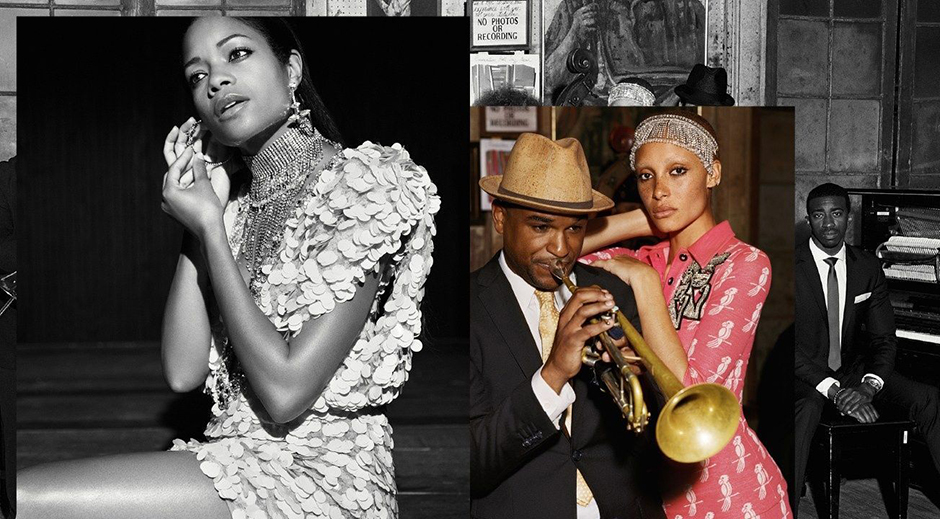 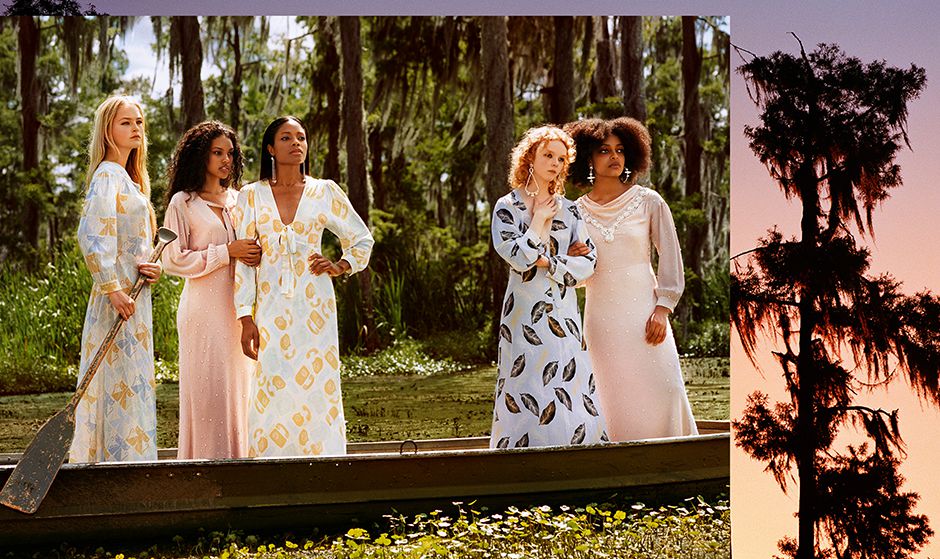 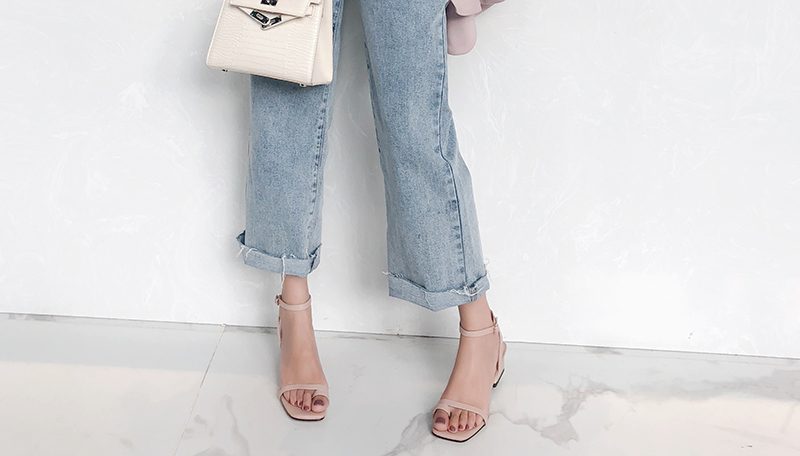