The famous Hadid sisters, Bella and Gigi were recently spotted stepping out of a restaurant after having a meal together. They, of course, looked absolutely fabulous even though they were in relatively casual clothes. What made them truly stand out though were the killer boots they were sporting. Bella Hadid was wearing some long black knee high boots, while Gigi was sporting a pair of white ankle boots. They unknowingly complimented each other and everyone who saw them, looked twice at them because they looked absolutely fabulous. 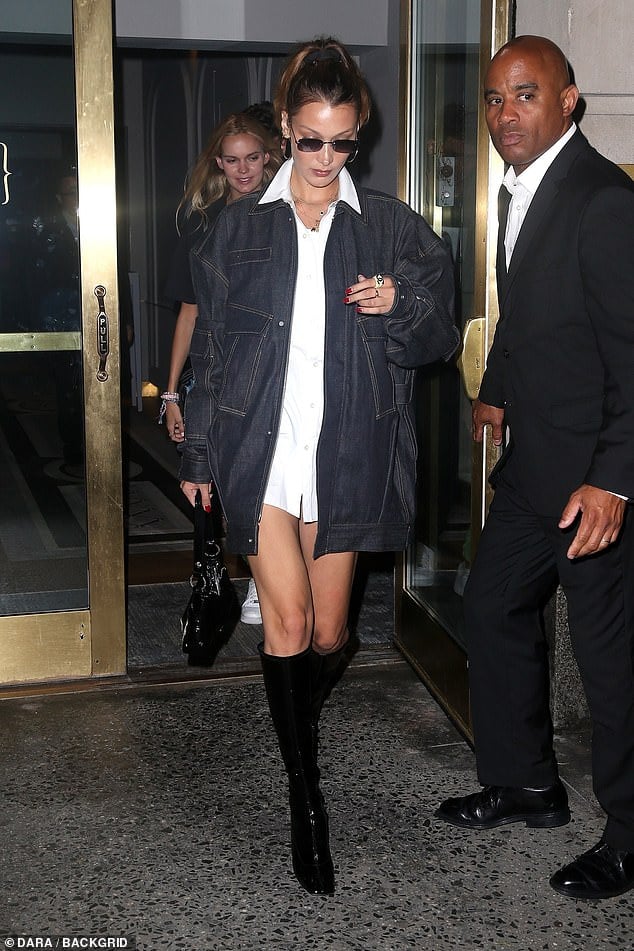 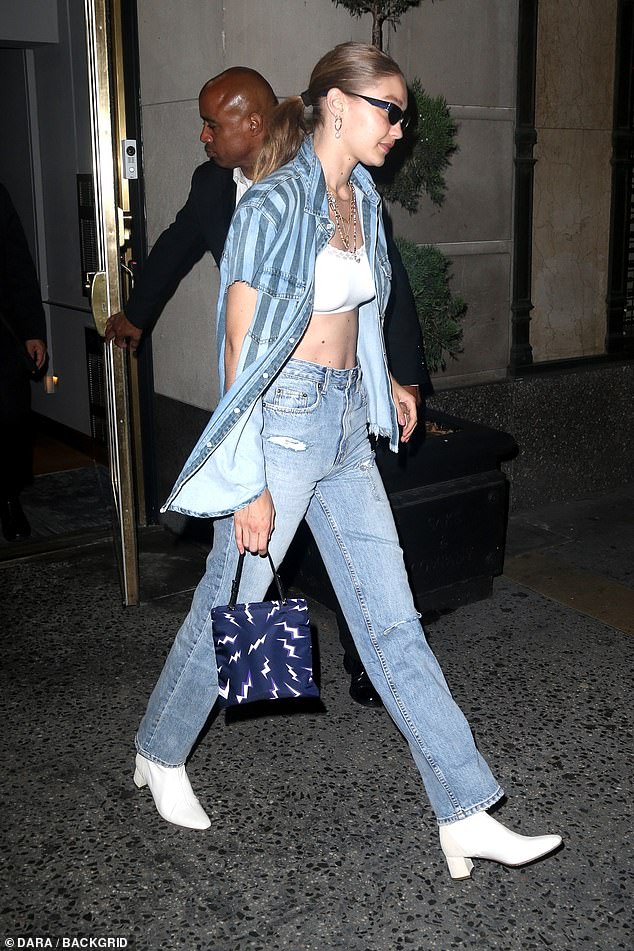 The Summer boot trend is totally official now! As proven by the Hadid sisters. Many critics would say that these boots are not meant for summer at all and anyone wearing them is mentally challenged but fashion experts are here to prove those critics wrong. It is totally up to you to buy some boots that are made in the right material and actually good for your feet during the hot weather. We live in a world today where anything is possible so it goes without saying that being able to wear boots in the summer just a drop in the ocean.

How To Sport Boots In Summer

Although wearing boots in the summer is definitely a trend, there is always a certain art for wearing them. You have to make sure that you are styling those boots the way they are meant to be styled!

Take Bella Hadid for example, she wore her black knee-high boots with an oversized button-up shirt and a denim jacket. This allowed her to bot be over-heated and look fabulous in the boots as well. 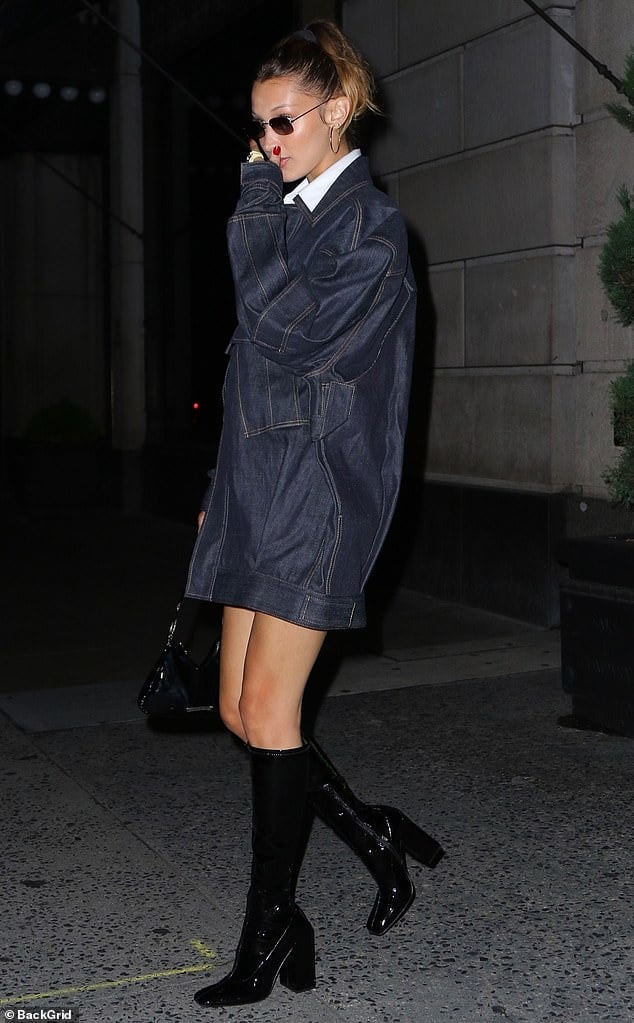 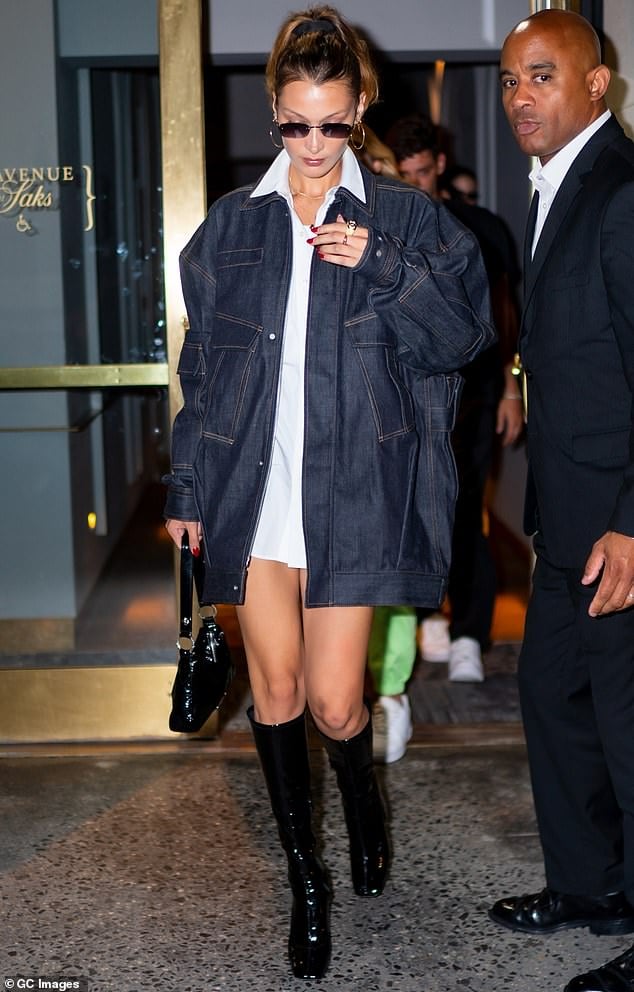 Gigi Hadid did the same by wearing clothes that would not lead to her being over-heated. The sisters definitely know how to start and follow up on a trend and they have not disappointed. 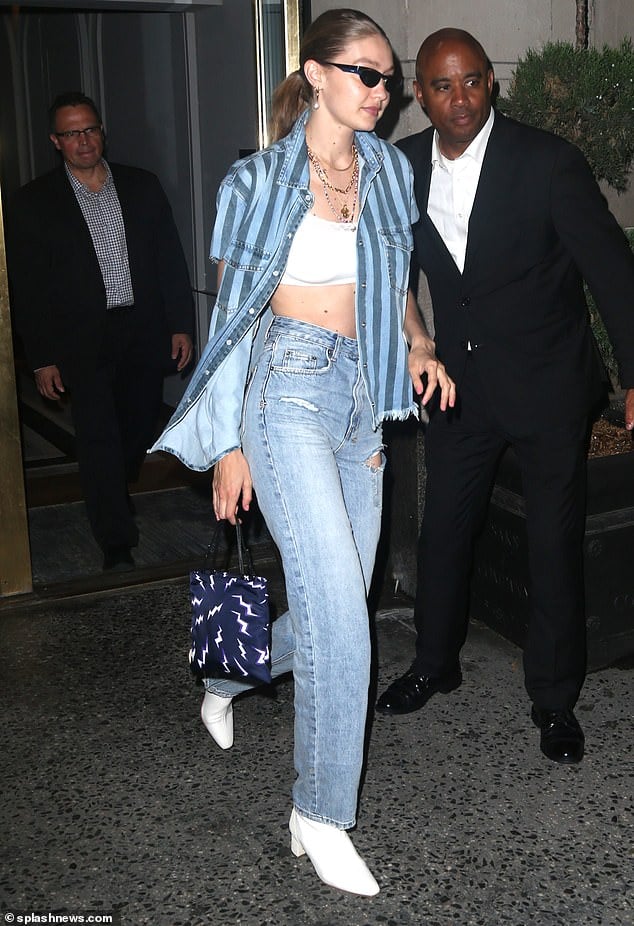 So what are you waiting for? Take the cue from the Hadid sisters and wow the world by rocking your favorite boots out in the world. Don’t be afraid to let your inner Diva shine. After all, boots are not just for the winters anymore, enjoy them throughout the year and have fun mixing and matching your clothes so that you get to wear them all the time. 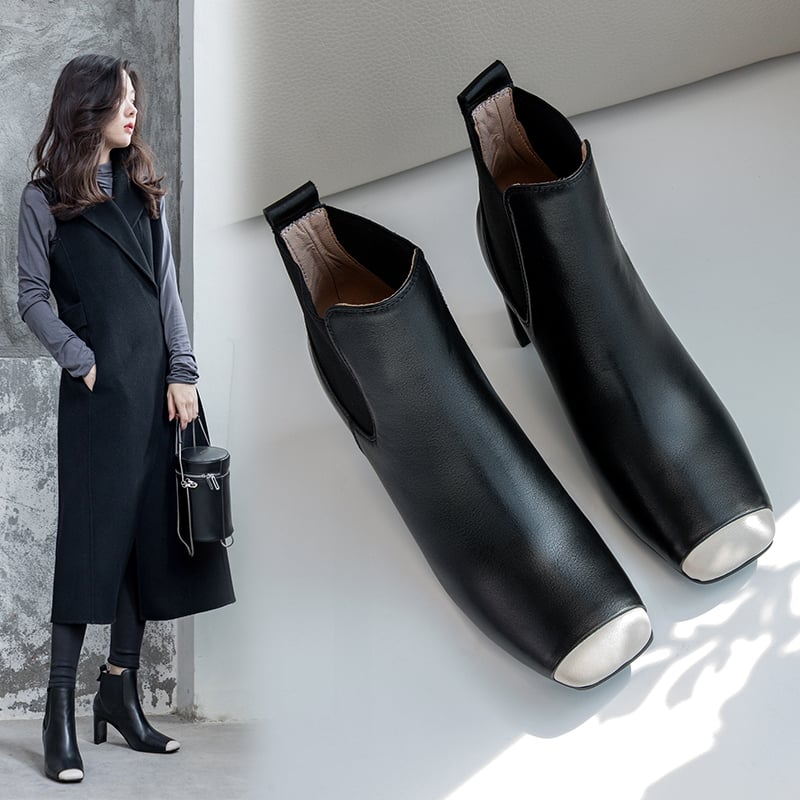 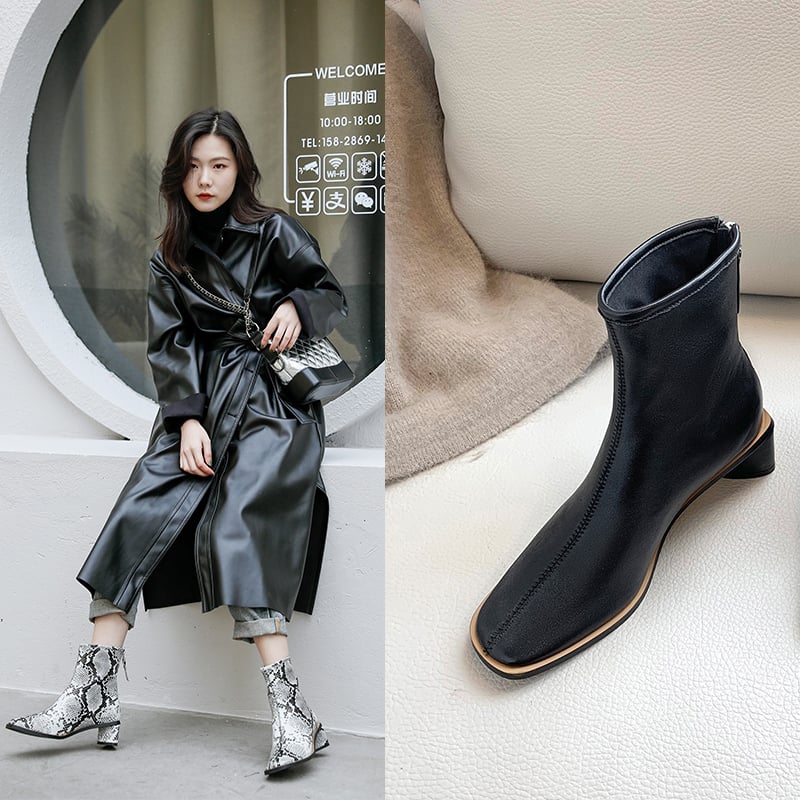 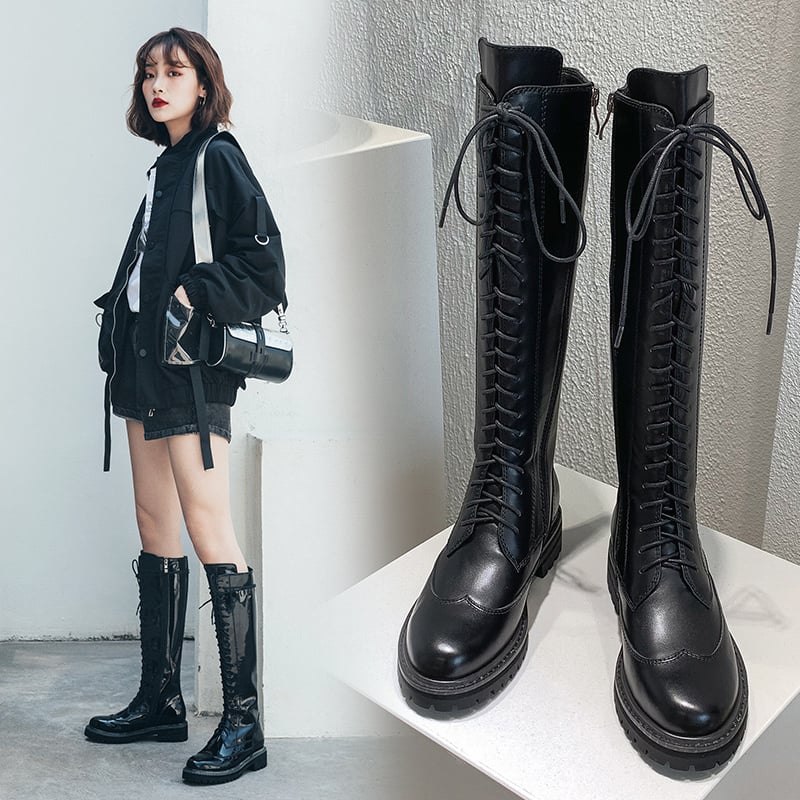