From iridescent dress to soft silver, designers worked an abundance of metallic fabrics into their designs on the runway of fall 2017, conducting a current of chic for fall. Whether it’s dark edgy colors and patterns by Genny and JW Anderson, or softer appearance streaming into fall 2017 collection by Blumarine and Emilio Pucci, metallic trend is emerging strongly this fall with a twist on the typical difficult metal looks, making the styles feel soft and lively. 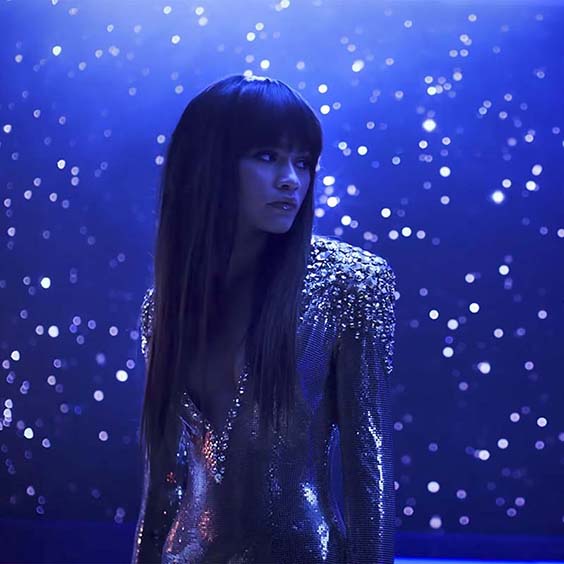 The metallic trend has just been confirmed in soulful singer Bruno Mars’s music video starred by Zendaya. In the video named “Versace on the Floor”, Zendaya was wearing a custom made glittery studded golden tone chainmail mini dress by Versace of course featuring plunging neckline. A pair of metallic golden tone pointy toe stiletto pumps completed the look with extra glamour. The starlet and vocalist looked unbelievable in the sultry video. The long bell sleeves, the embellished shoulders and ornamental exposed zipper to the reverse are luxurious in details. 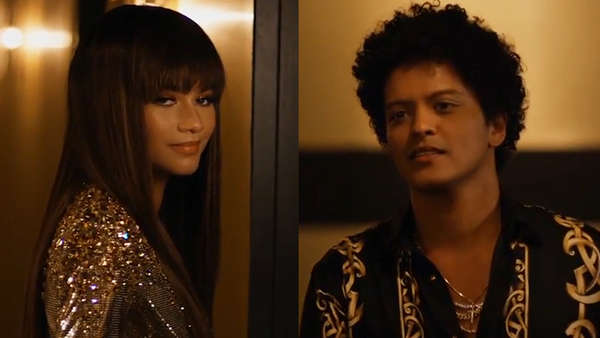 Zendaya was playing a hotel guest staying in the room next to Mars and dancing to the music played by Mars. To the end of the song, she left the Versace gown on the floor as the title of the song indicated. 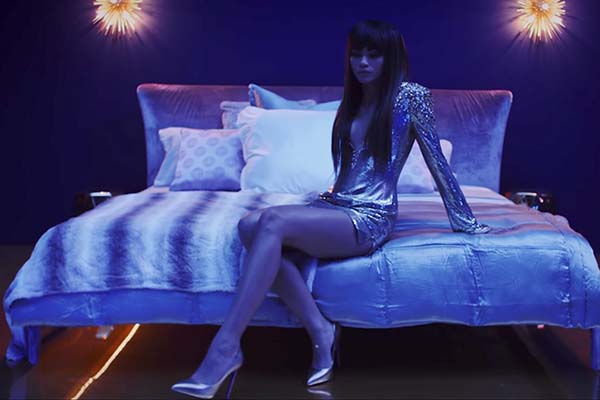 Compared to her shining appearance in the video, Zendaya street styles are equally fabulous and better serve as inspiration for our daily styles. The girl takes the trend and makes her own style with it, looking refreshing new every time. Here we have put together some of the best street styles of Zendaya for your style motivation: 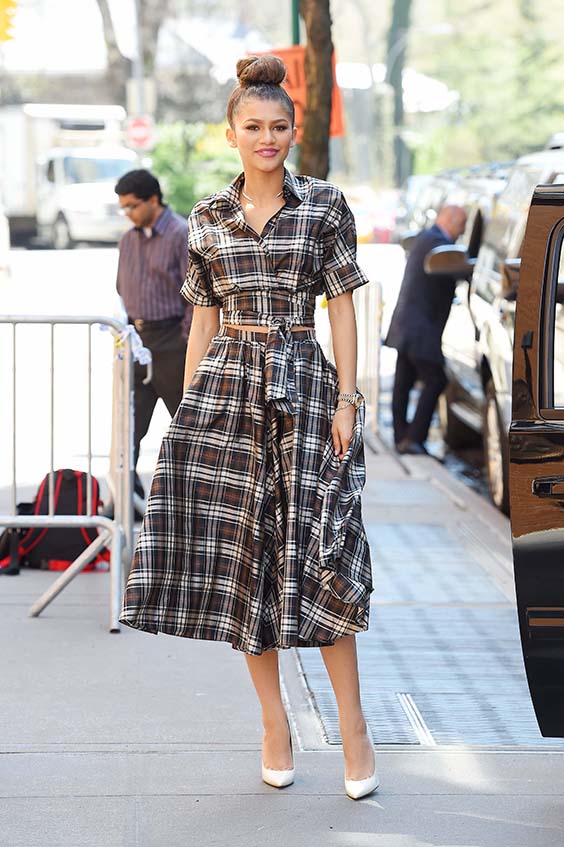 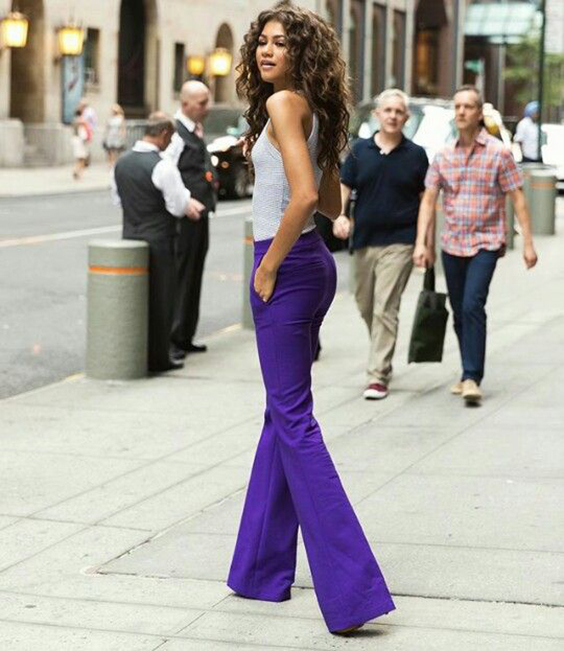 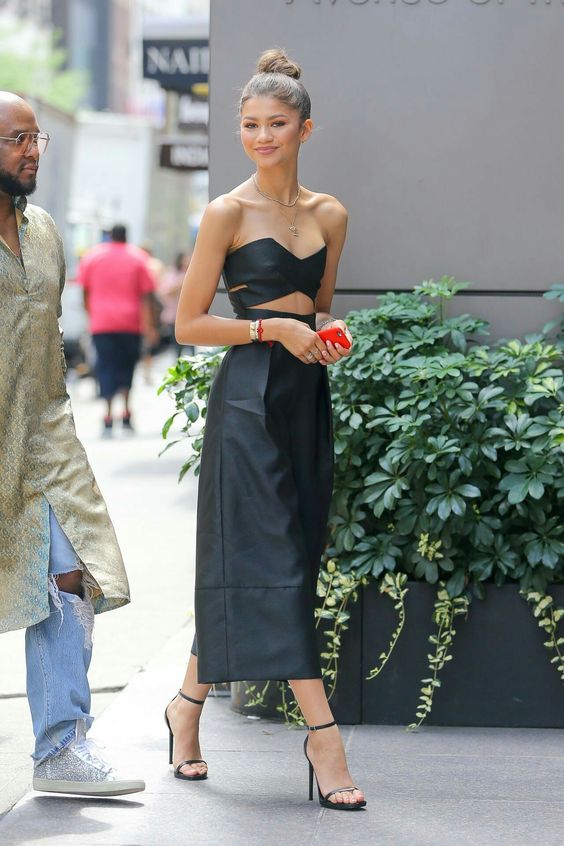 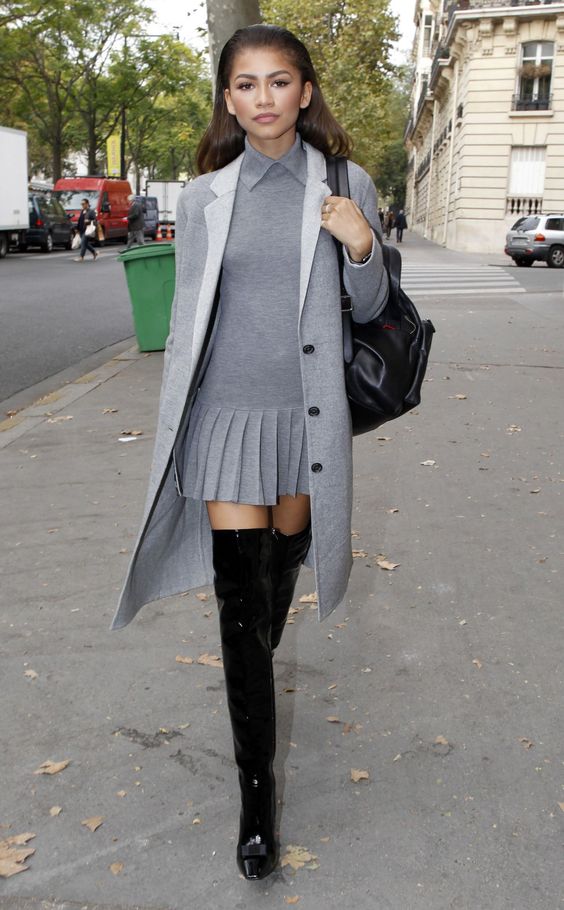 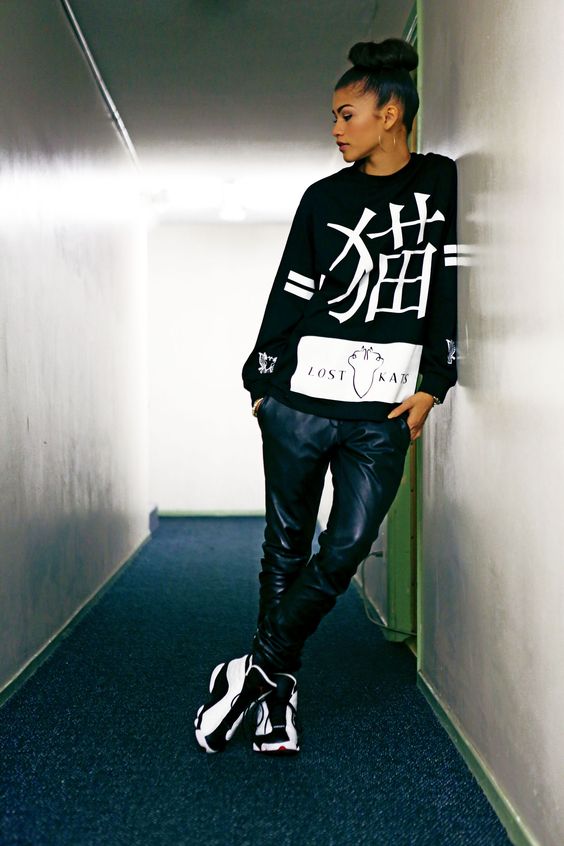 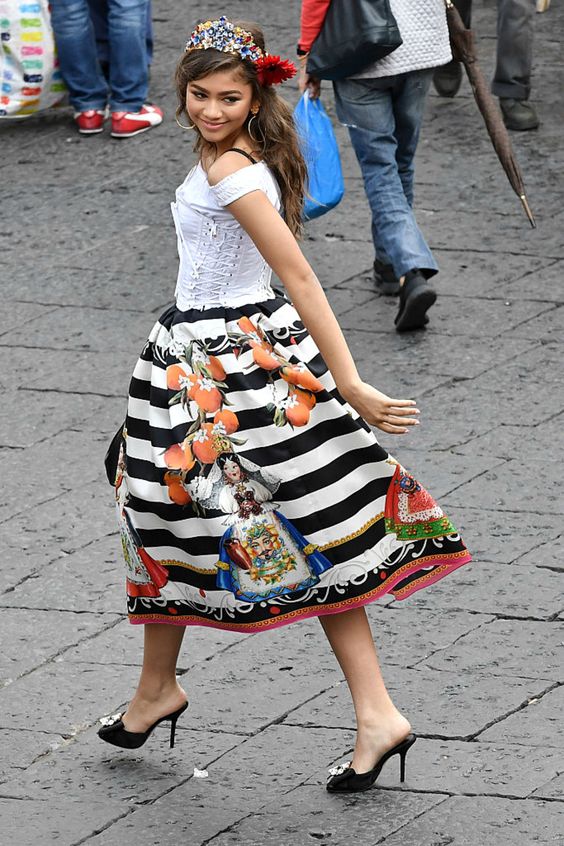 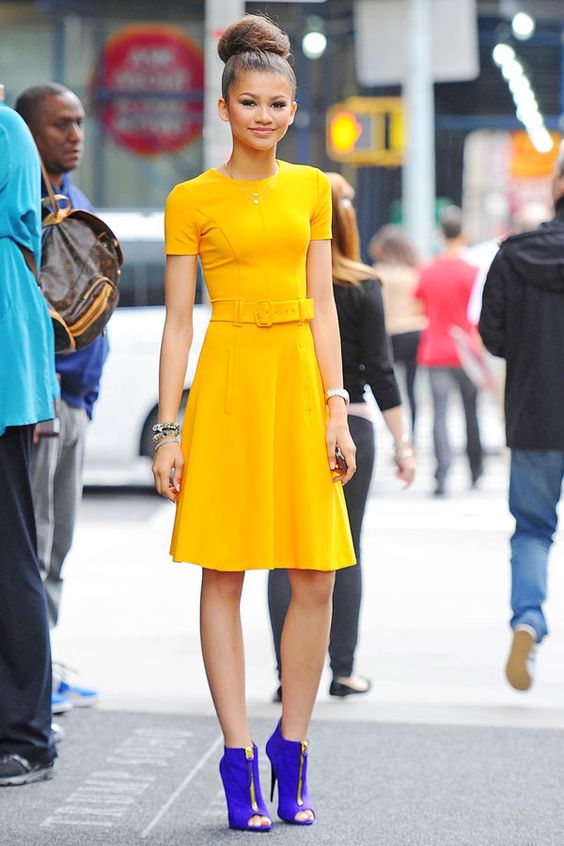 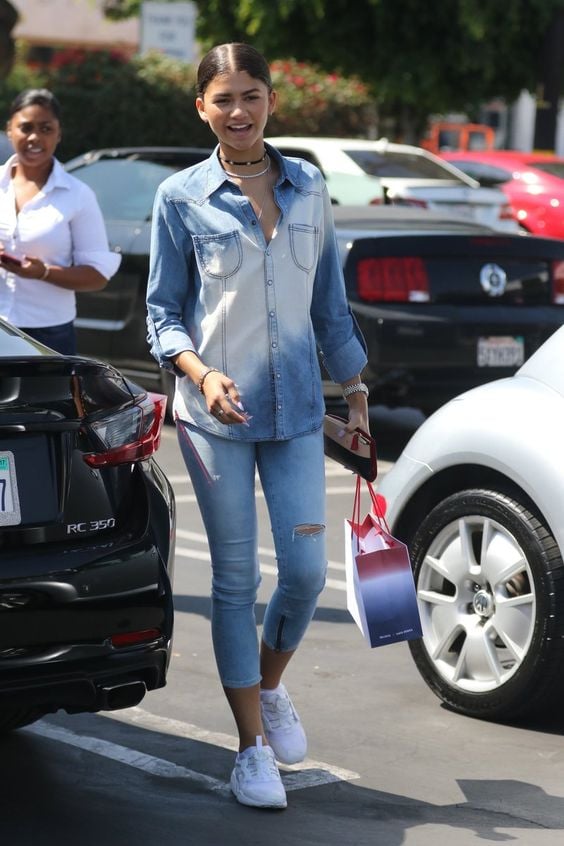 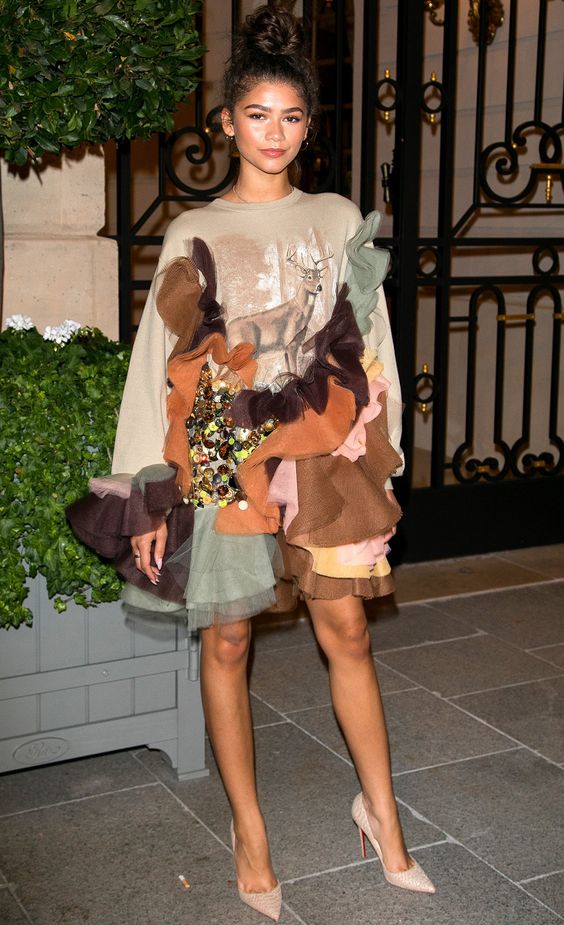 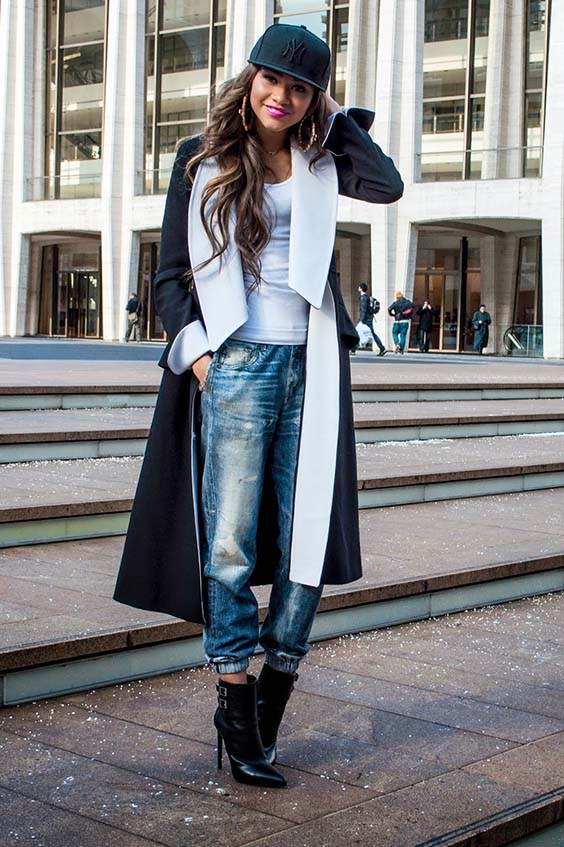 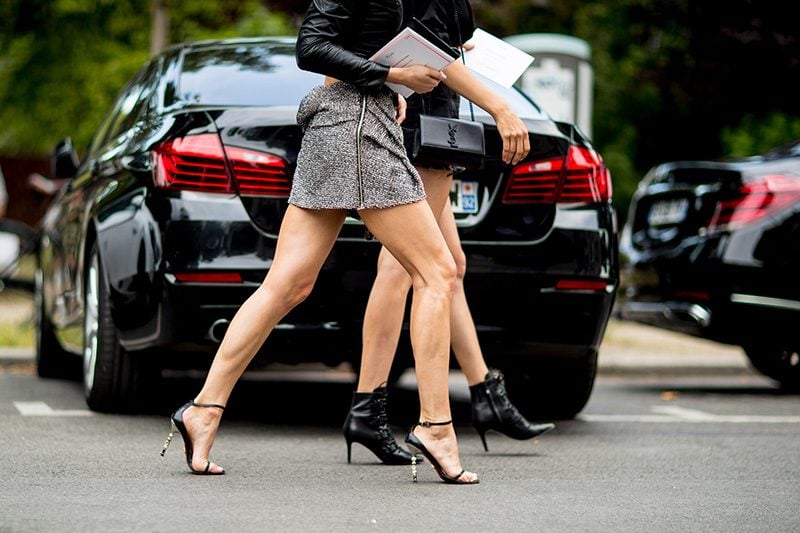 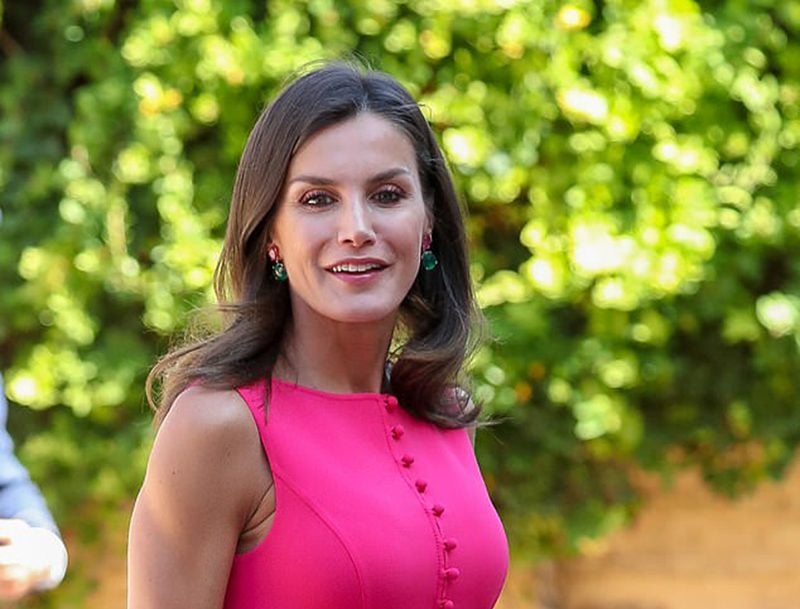