“I was really thinking of myself in New York, running around everywhere during the day and at night,” Gigi Hadid commented on design inspirations, “These designs have the ability to go from sexy to sporty, and they have an agility to them but a gracefulness at the same time.”

The fashion it girl is obviously a fan of riding or combat boots, which can be dressed up or down and goes with almost anything for a tough edgy glamor look. “I cared more about getting a new pair of riding boots than I cared about putting on heels” said Gigi Hadid.

Directed by James Franco, the boxing enthusiast model also made a video campaign titled “Do It Right” for her new ankle boots designs. She was wearing the boots in the clip to defeat challengers in the boxing ring, portraying the boots with power, agility and gracefulness with vigorous energy. 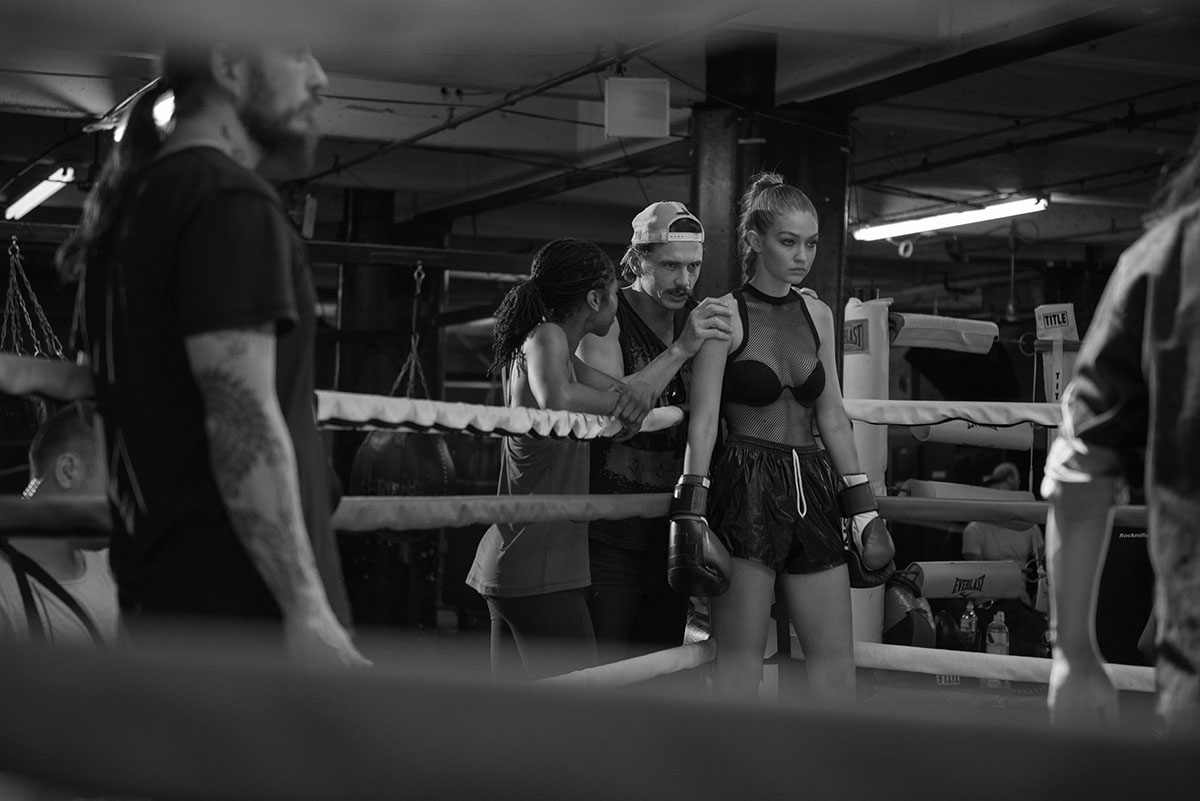 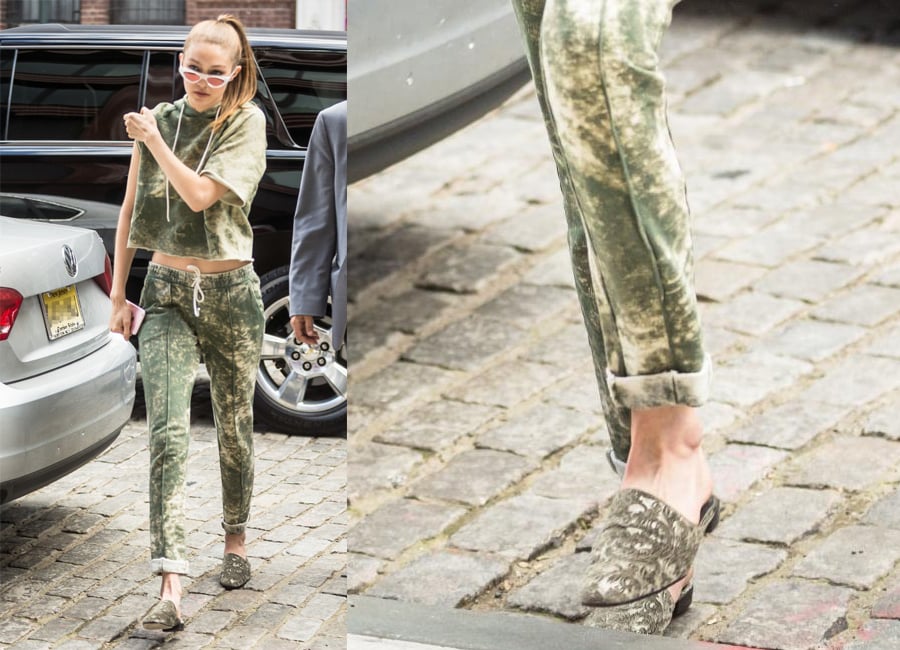 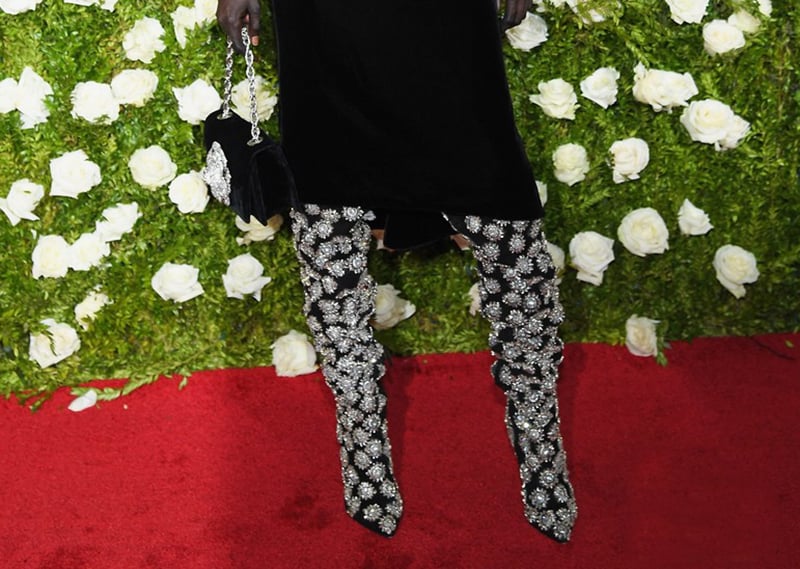 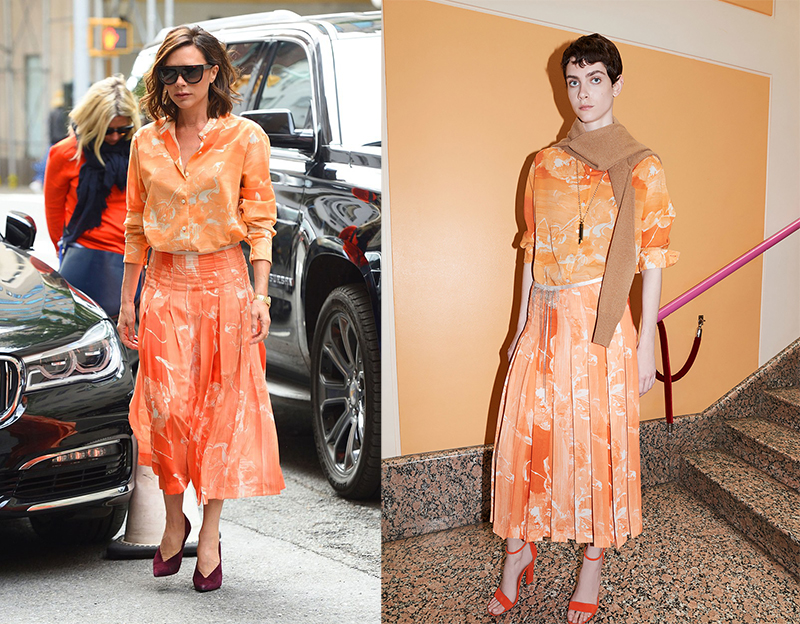 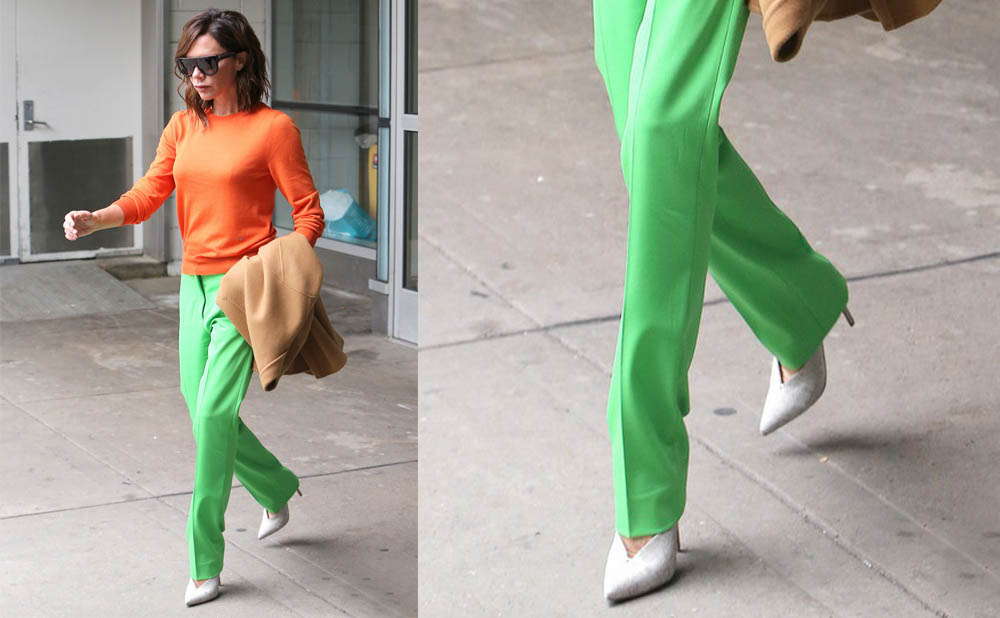