Chanel collection fall winter 2017/2018 is futuristic space themed. “There’s a Frenchman up [in space] who I like a lot… that’s the only part of the universe we don’t know,” explained Karl Lagerfeld “There’s going to be space clothes, but not silly like the Sixties”.

The Grand Palais in Paris was transformed into a rocket launch site with a Chanel double-c motif labeled giant rocket in the middle.

As the show approaching to the end, after models walked the runway designed as a space center, the rocket took off (actually hydraulic lifted) in the lights look like fire and covered with screen smoke, which created the illusion of a real-looking blastoff. Lagerfeld admitted that it took his team six months to put the rocket set together. “It’s not something you can do in two weeks” he said. 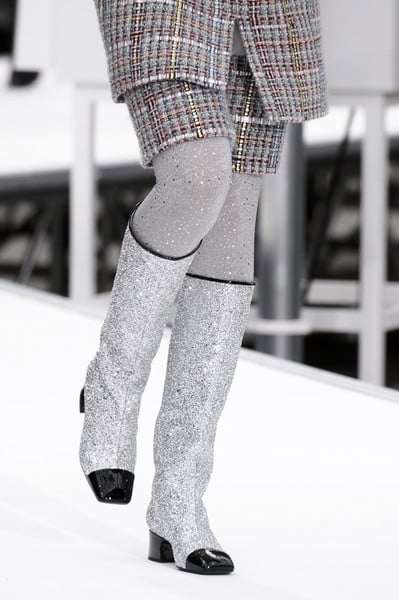 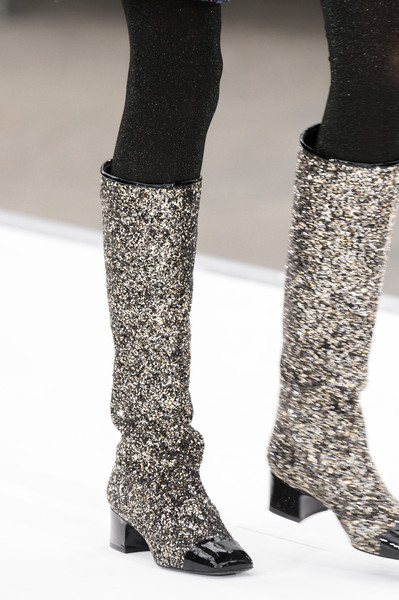 Featuring square patent capped toe and low block heels, the boots on the runway are straight tailored. Pull on shaft crinkled around the ankle, delivering a style which is easy going, down to earth chic. Top of the glittery shaft was piped in black, matching black toe tips for a fine finish. The perfect upper-calf height looked energetic, young and effortless cool. 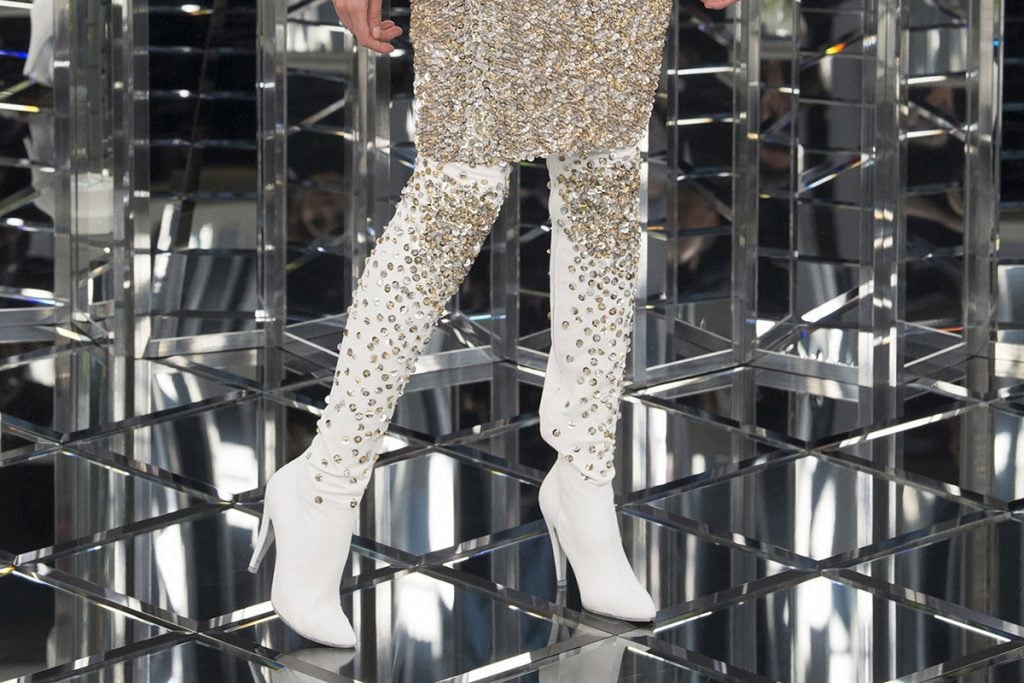 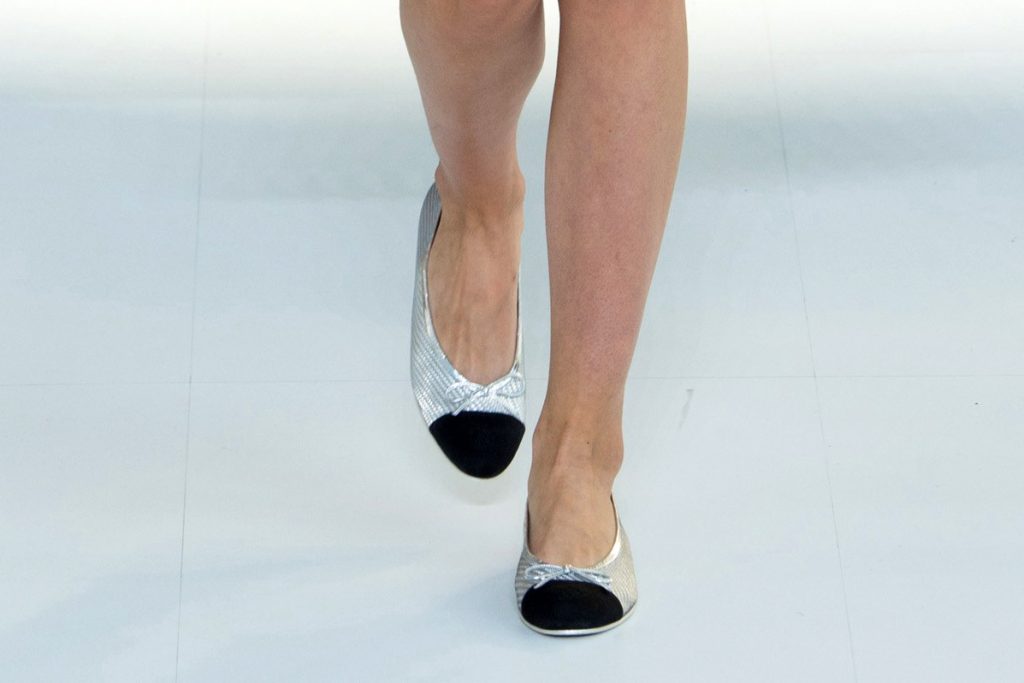 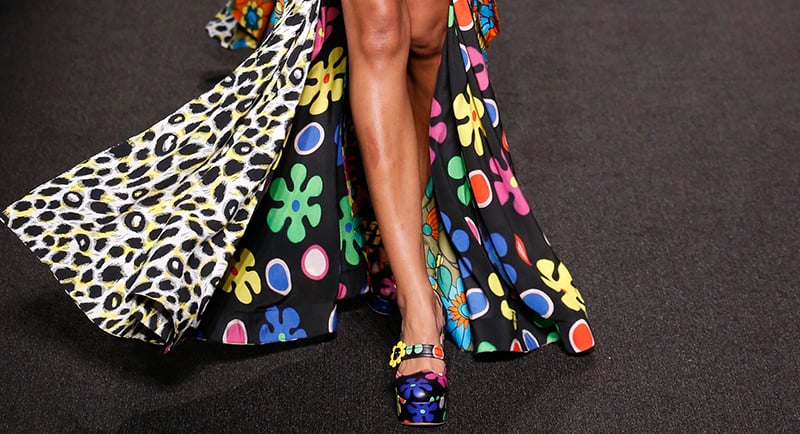 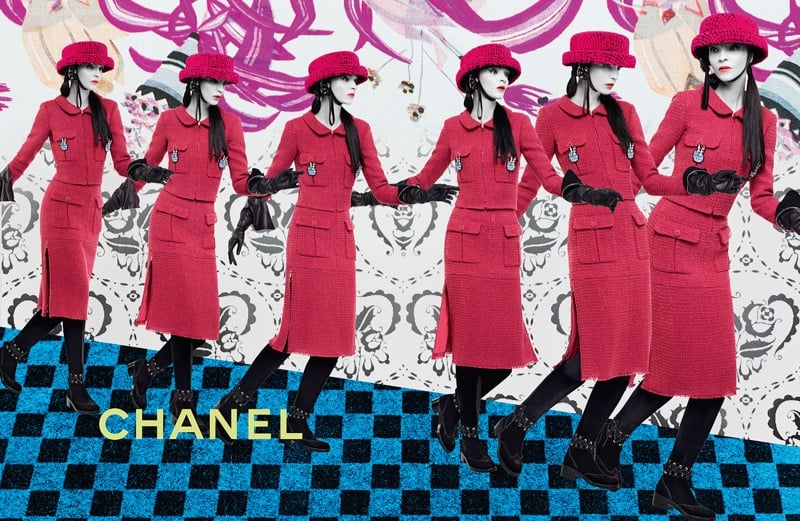 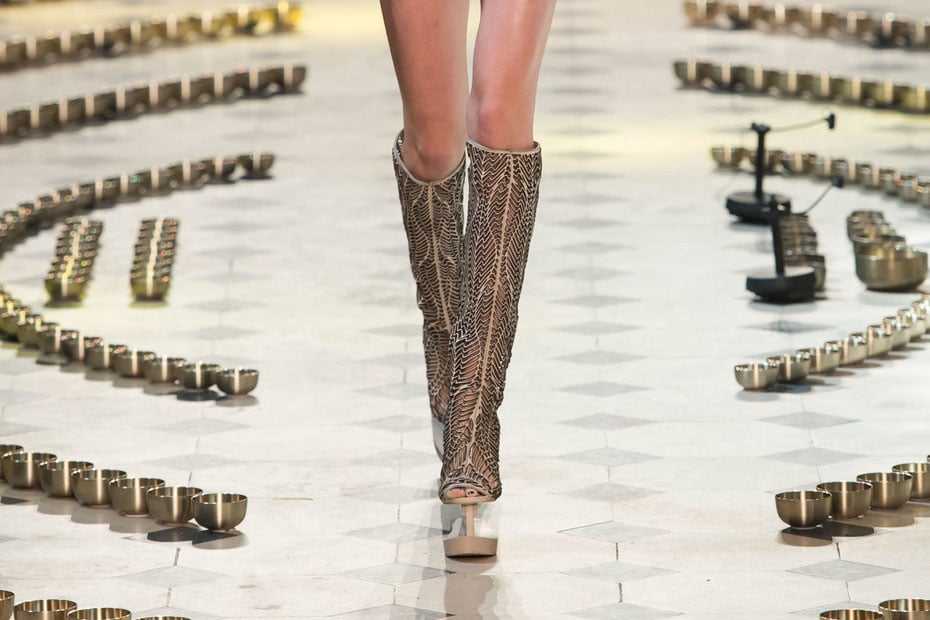 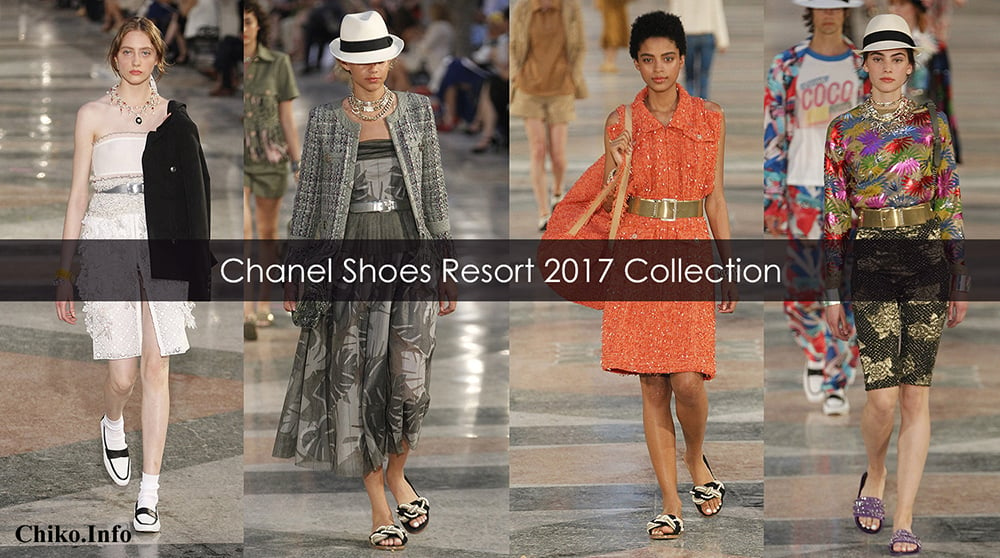